Bay Gross and His Magical EssayTyper: A Normative Critique

First, Bay Gross helped office workers check Facebook while appearing to scrutinize spreadsheets. Now he has taken all the work out of essay writing.

Gross, a 21-year-old computer science student at Yale, first got attention last year when he created HardlyWork.in, a website that hides your Facebook newsfeed in innocuous Excel spreadsheets. The weekend project got him coverage in Time, The Atlantic, and Mashable, among others.

Then on Thursday he was back, this time burning up Reddit with EssayTyper, a nifty website that asks you to create an instant essay on any topic. After choosing your key words, the website displays a mock Word document. You can then happily hack away at the keyboard while the application imports text on your chosen topic directly from Wikipedia. In a nice touch, Gross tops each “essay” with the sort of scholarly language that immediately causes anyone outside of universities to puke. Example: “Truly Who? The Modern Dr Who: A Normative Critique.”

Or, “The Fluidity of Wombat. Gender Norms & Racial Bias in the Study of the Modern ‘Wombat’”.

In a call earlier today, Gross told me that EssayTyper and HardlyWork.in are just fun projects that he produced during his spare time in his dorm room or the library. He built the sites in Ruby on Rails, which he only learned two years ago since coming to Yale with the intention of studying to become a doctor. After doing pre-med, he switched to computer science and fell in with a group of friends who were working on software that facilitates political fundraising.

Both HardlyWork.in and EssayTyper are strictly for fun, he says, although he bets some 13-year-old girl somwhere will use the latter to turn in an essay soon enough. Someone, however, forgot to tell Romania and Indonesia – both those countries still send thousands of dedicated users to HardlyWork.in. Gross has calculated that his site has cost Romania about $300 in productivity. 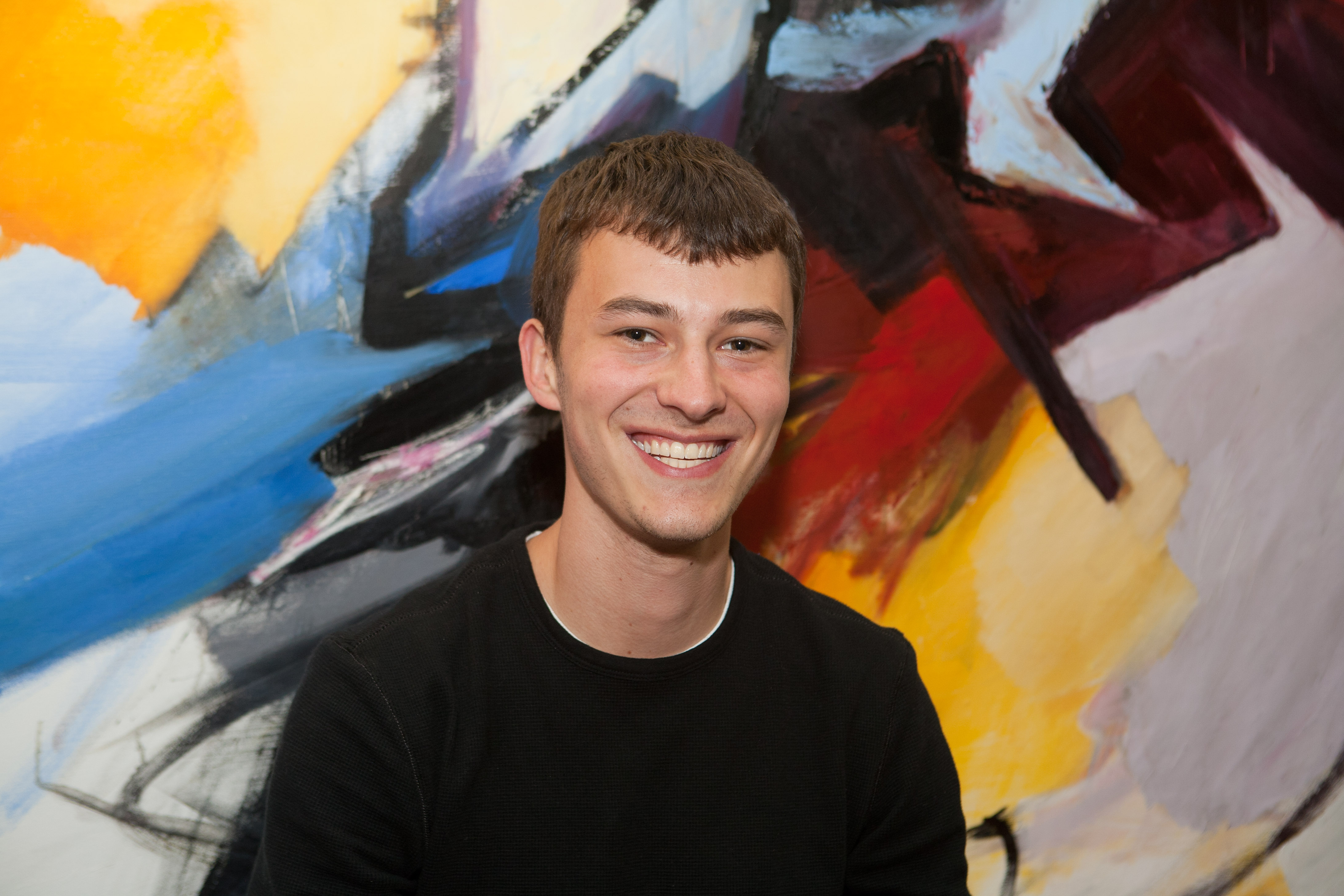 He never expected HardlyWork.in to go viral – it was up at Yale for almost two weeks before anyone outside the school noticed – but with EssayTyper, which was inspired by the already-popular HackerTyper, the take-up was a little more predictable. “I was ready to scale the servers this time,” Gross says.

After it was seeded on Reddit, he saw visits suddenly shoot up from 100 an hour to 25,000, a volume it maintained for four hours. He was using about 85 Heroku servers to carry the load.

Gross wants to next add embeddable pie charts to EssayTyper, which he says will be “meaningless” but will lend the insta-papers even more “gravitas."

But Gross is not all joke projects. He and a friend have also designed a promising social network for Yale students that tracks where they’re going for their summer vacation (and, because this is Yale, that means destinations such as Paris, Prague, and Milan). Called Travelogue, it’s a simple but beautifully executed idea that allows students to not only indulge their envy-inducing travel brags, but also to connect with people who are going to similar places. It has 1,500 users.

Gross doesn’t know exactly what he’s going to do with Travelogue just yet, but he sees potential for it to break out of the university and into interest groups, like, for instance, wine lovers who are travelling to France.

In the meantime, Gross’s summer vacation will be spent in Mountain View. Guess who has given him a three-month job as an associate product manager?