Ensconced on the 12th floor of a mostly disused industrial building in Hong Kong’s New Territories – a part of the metropolis in which few Westerners set foot – Jon Buford is building what he says is the world's cheapest 3D printer. For the last six months, the Atlanta native and his team of six have been working on the MakiBox, an easy-to-assemble 3D printer that will retail for about $300. It will also offer a new way to feed plastic source material into the machine, eschewing the conventional string filament used by most printers in favor of much cheaper pellets.

Buford’s overarching idea is to help 3D printers find a wider market than the small hobbyist crowd that has so far taken to the technology. While companies such as MakerBot, uPrint, and Cubify already offer personal 3D printers for the at-home experience, none is as user-friendly as the MakiBox promises to be. Buford, who has a background in software and product development, says the MakiBox will be as easy to assemble as a piece of Ikea furniture. No soldering irons required. 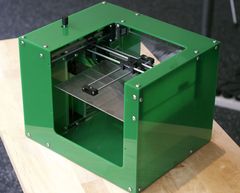 The best part for many, though, will be the price. There are few 3D printers that even come close to matching that $300 tag. Printrbot, for instance, raised $830,000 on Kickstarter on the basis of a $500 price tag, while the Sumpod is going for $600 on indiegogo. Buford, who has been coming to Hong Kong for more than a decade and has lived there the last five years, is taking advantage of the territory’s proximity to China and its supply chain to get cheap materials. He has also found a creative way to use flex circuits – usually used to connect LCD monitors to circuit boards – as heating elements, which also keeps costs down. That means that even with the cheap price tag, margins are still good.

“A lot of people think of China for manufacturing. But in the last five years, it has become actually more expensive and a lot harder to control,” Buford told me when I visited his workshop last week. “So what we’re seeing is a big opportunity for Hong Kong, where we can actually bring manufacturing back to Hong Kong.”

Equally impressive is that Buford has invented an extruder that will let the MakiBox use plastic pellets as its raw material. That means users won't have to pay for the string-like filament used in most printers, which typically costs between $25 and $40 a kilogram. The pellets sell wholesale for less than $5 a kilogram. In the near future, Buford reckons, the extruder will also allow users to print using recycled materials from plastic bottles and similar sources, which could have significant environmental and economic implications.

While selling the PrinterCorp printer in the US and Europe is the first step, Buford plans to take the MakiBox into developing markets. The company is investing in research and development for that express purpose. 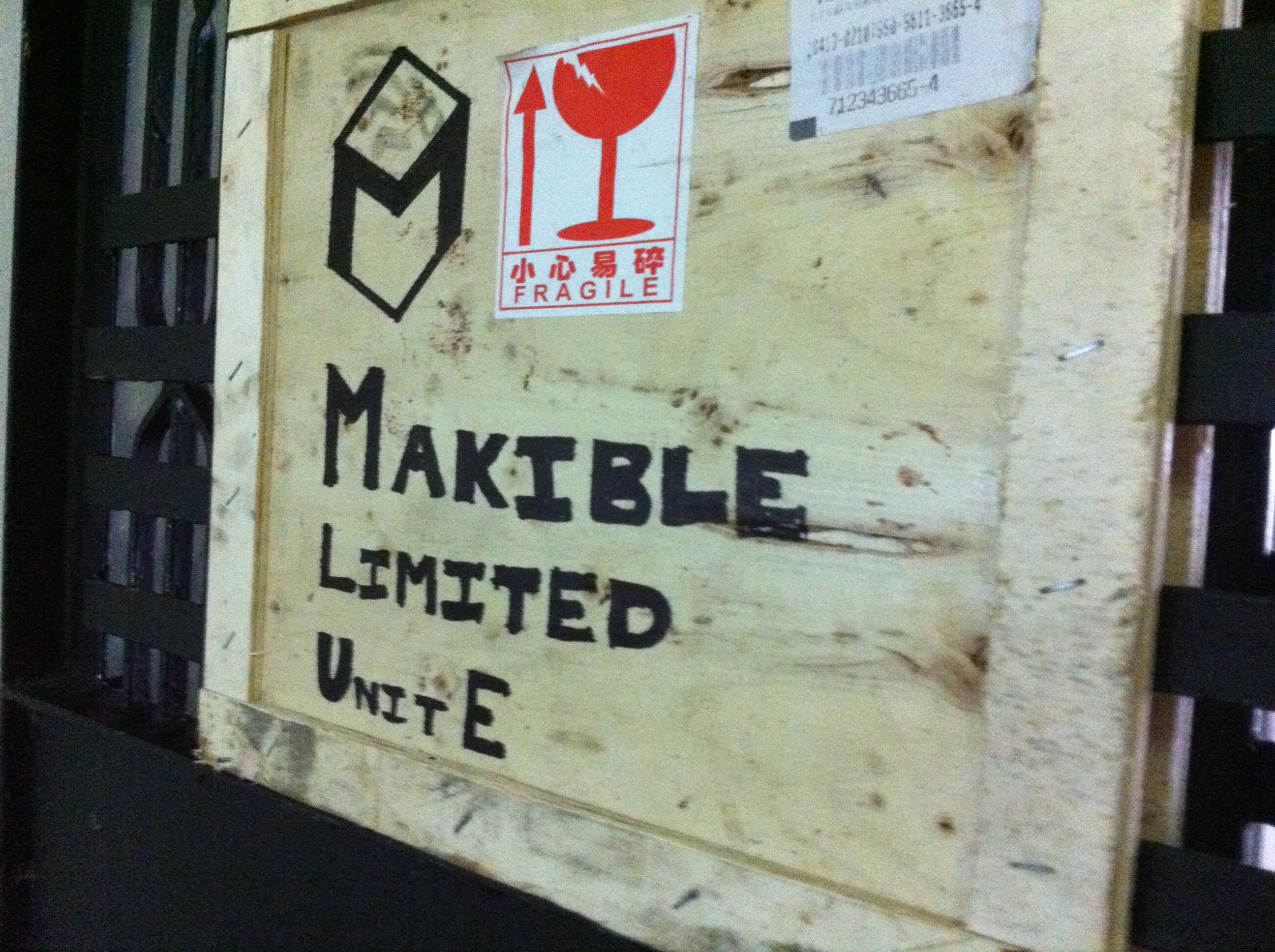 “By doing this R&D, we can basically then turn around and make potentially even cheaper, more accessible machines for developing economies,” says Buford. “And especially we’ll be working on how to use recycled materials, so potentially you can make things for shelters, water filters on the spot, from materials that are already existing.”

Buford is funding the MakiBox with money raised from a now-shelved crowd-funding project called Makible, which is the name of his company. The MakiBox, which is still in test mode and has more than 420 pre-orders, raised $100,000 in its first month on the Kickstarter-like site and has since brought in another $50,000. The company has also taken angel investment from co-founder Felix Lam. Buford expects to start shipping the MakiBox in early July.