Some people call Shaun Rein a Communist Party “apologist”. He says he has just lived in China long enough to know that nothing that happens in the country is as simple as some critics from the West would suggest. Shanghai-based Rein is head of the China Market Research Group and has spent 12 of the last 15 years here. You’ll see him popping up from time to time in the media. Getting exposure has never been his problem.

That’s largely because the American has as good an understanding of China as as Westerner could hope to attain. It helps that he’s half Chinese and that he is fluent in the language. It also helps that he sits at the head of a firm that interviews thousands of ordinary Chinese consumers on a daily basis. Rein’s insight, then, is built from ground-up grunt work rather than through the long lens of academia. That strategy also informs his new book, The End of Cheap China, in which he argues, persuasively, that China will now become an inflationary force on the global economy, and that American companies will view it as a market opportunity rather than just a place to do cheap manufacturing.

That is especially true for Apple, which last week made a point of saluting China in its high-profile WWDC keynote. The opportunities in China for Apple have only recently become clear. In April, Apple said that it made $12.4 billion in the first half of the year, nearly matching the $13.3 billion it made in the entire previous year. Apple CEO Tim Cook could barely contain his enthusiasm on an earnings call last October. “It’s mind-boggling that we can do this well,” Cook said. “In China, the sky is the limit.”

But Rein thinks Apple is under-performing in China. “Even though Apple quadrupled sales in China and it's their second largest market, they only have five Apple stores in the country,” Rein told me over Vietnamese food in an upscale shopping mall. “We think the market can sustain about 100, and they have 300 globally. So they’re not taking what I call a China-first strategy.” This is, after all, a country of 1.3 billion people and 1.4 million US-dollar millionaires.

While iOS voice-assistant Siri is soon to be available in Mandarin, it’s still not physically in the country, Rein points out. The company releases products in China half a year after they’re available in Hong Kong, which is just over the border, and sales of Android-powered handsets are growing faster than Apple in the smartphone market. 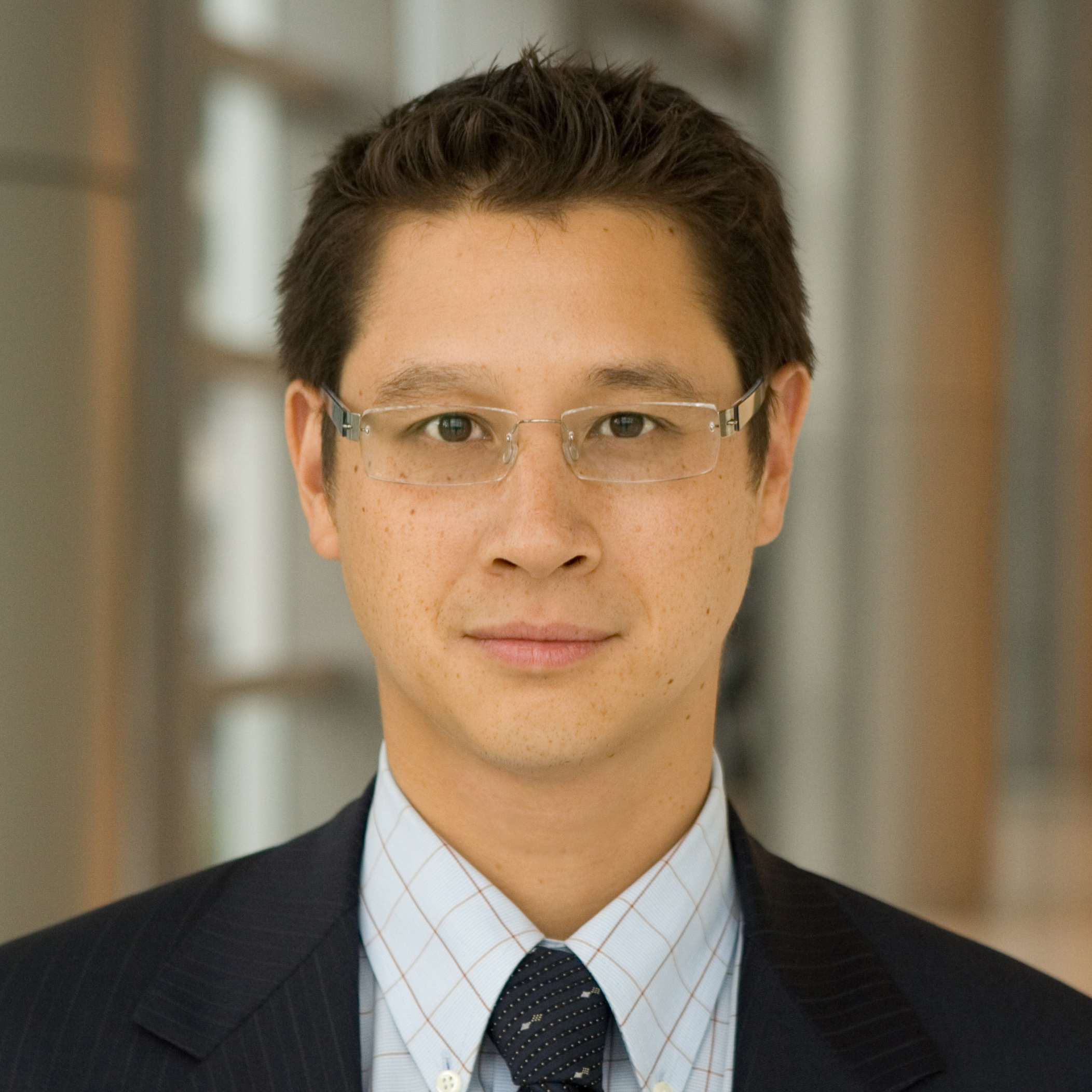 Another problem, says Rein, is that Apple isn’t working with the right carrier. The iPhone only works with China Unicom, which is a distant second to the dominant China Mobile, which holds two-thirds of the market. China Unicom’s users tend to be more price sensitive than China Mobile users, and many customers cut China Mobile SIM cards down to size to fit into the iPhone, because phone numbers here are not transferable. That means Apple misses out on a sizeable share of data-sharing revenue.

“Apple needs to move a lot faster, and because they’re moving so slow, you're getting the emergence of Samsung at the high end, and then Xiaomi at the low end, which is just absolutely booming, and they’re positioning at a great price-point for consumers,” says Rein. Chinese consumers love the Xiaomi phones in particular. The high-spec and homegrown smartphones not only have buyers, but also fans, and they sell for as much as $470 per device cheaper than the iPhone. Last week, the company announced that it had sold 3 million devices in just two years of existence and with only one model (although the company did release a second model recently).

Is Apple, then, at risk of getting left behind? “If they don’t make massive changes, in two or three years they could run into serious challenges,” says Rein. “Three years ago, the iPhone was far superior to any other handset in the marketplace. Now it’s not.”

Apple needs to spend time investing further in the country and taking a China-first approach, Rein says. The end of cheap China, he argues, justifies such a strategy. Consumers here are no longer dirt poor. Last year, for instance, 21 of China’s 31 provinces increased minimum wage by 22 percent. “Chinese right now are really willing to spend money on leisure, entertainment, and so the end of cheap China is heralding a wonderful time for domestic consumption.”

Going by Cook’s statements and the attention lavished on the country at last week’s WWDC, Apple has clearly already figured that out. The challenge for the company now will be to move fast enough to keep pace with the rapidly evolving market.

[Watch this space for more from Rein, including  a discussion of Google's misadventures in China and how that handicaps Facebook]