If you're a headline skimmer and interested in tech, there's a fair chance you have only a crude understanding of what Chinese people get up to online. They're an Internet nation suffering under the weight of heavy-handed censorship, you might think. They're mere followers of online behaviors and technologies developed in the US. They are suckers for Groupon.

Not so fast. Listen to Sam Flemming. He's the founder of CIC, a Shanghai-based company that eavesdrops on the millions of online conversations Chinese have every day. (In January, Flemming sold CIC to ad giant WPP.)

Since founding the company in 2004, Flemming, an American who has lived here since 1996, has earned a grassroots insight into what matters most to ordinary Chinese netizens. This morning, I met him at a Shanghai cafe and asked him to demystify some common Western perceptions of those people.* Here's what he came up with.

The Chinese aren't too bothered by Internet censorship

The censorship of China's Internet is always a favorite topic for the Western media, especially around June 4. But for everyday Chinese Internet users? It's not that big a deal.

"I don't think the netizens are overly concerned," says Flemming. "It's not an all-consuming passion that things are censored here. In fact, there's a ton of information available on the Internet in China. You can find just about everything you want in Chinese." And even if Internet users want to get on blocked sites such as Facebook, Twitter, or YouTube, they can easily do so with a virtual private network.

Despite the censorship, China's netizens aren't all living in closeted ignorance, either. Internet users frequently use euphemisms and acronyms – such as "GFW" for "Great Firewall" and "64" for June 4, the anniversary of the Tiananmen Square Massacre – to avoid triggering the censors' blocking mechanisms.

Social networking may have been invented in the US, but the Chinese own it. They're much more active on social media than their counterparts in the Western world. According to Forrester Research, 44 percent of metro Chinese Internet users can be considered "creators" on social media, compared to just 24 percent in the US. Only the Koreans (49 percent) rank higher. 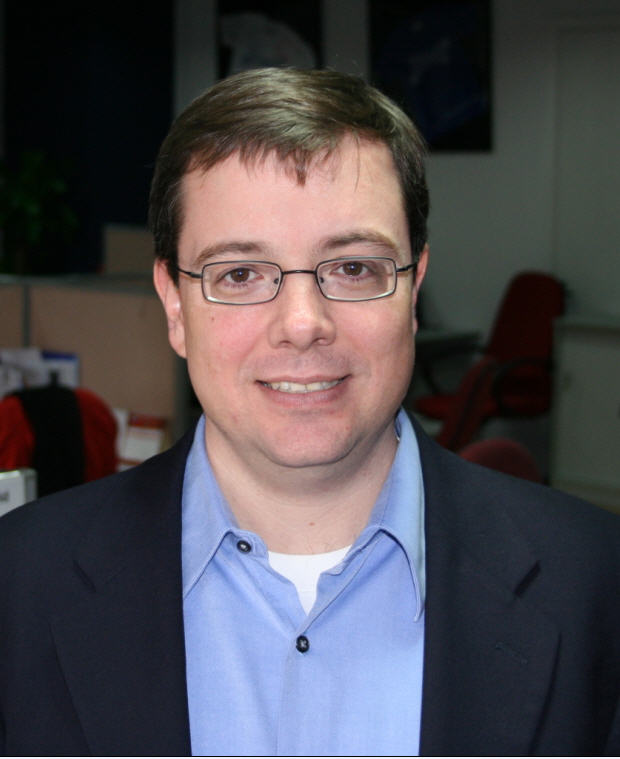 "Back when our social media analysis industry started in 2003-2004, we would work with partners in the States and we would get, for any one category, two to three times the amount of conversation in China than they would get in the US," says Flemming.

Word-of-mouth has always been important to Chinese culture, and social media has allowed that to become viral. Online bulletin boards (BBS) provided the first public forum for sharing information in China, Flemming says, and they quickly became extremely popular. Flemming's explanation? "Entertainment is crap in China. There's no good TV. The news has its limitations. So the word-of-mouth, especially for news and information, has always been very important."

Back in November 2002, he heard of SARS via online forums months before the government officially acknowledged the outbreak the following April. "On online forums, people were talking about this strange sickness that people were getting in Guangdong. People were lining up to get into hospitals. Even when the government was not publicly discussing it, or admitting it was an issue, it was all over the BBS."

The advent of Sina Weibo and Tencent Weibo – microblogging services that were modeled on Twitter but have been localized to serve the specific needs of China's Internet users – has only added to the social media activity in the country.

So why would China's netizens care about Facebook? "Their social needs," says Flemming, "are being completely met."

They've been group-buying since long before Groupon

Flemming says that group-buying has been mainstream in China for years, even before Groupon-like services arrived. Online forum communities built around auto vehicles are especially active, with groups of people who are interested in a particular type of car frequently joining forces to negotiate discounts from dealers.

Even in the age of Sina Weibo, there are huge numbers of BBS groups dedicated to particular car niches, even for such middle-brow makes as the Ford Focus or the Toyota Yaris. "Even now, we see about 4,000 mentions of group-purchase activities on auto communities every single day," says Flemming.

Flemming told me a story of how one of his Chinese colleagues managed to get together a group of 55 people in order to buy 55 Yaris cars from a particular dealer. The discount they managed to negotiate? A whopping $4,700, for each car. Since the purchase, which Flemming details on his blog, the buyers have stayed in contact, acting as a sort of support group. That particular deal went down in 2008 on an old-school BBS, before Groupon was even a twinkle in Andrew Mason's eye.

Still, when Groupon-like sites finally did arrive in China, they took off. As I wrote last week, consolidation is on its way, but there are still more than 3,000 group-buying services in the country, according to China Daily.

Crowd-sourcing is old news to them

In the US, crowd-sourcing services such as Mechanical Turk and TaskRabbit have grabbed a lot of headlines, but Chinese netizens have been leveraging the power of the masses for long before the term "crowd-sourcing" became fashionable.

Take, for instance, the subtitle gangs. There are groups of people who, within 24 hours of an American TV show screening in the US, will have translated the whole thing into Chinese, adding contextual commentary  – kind of like footnotes – where appropriate, so that their fellow netizens can later download the show and enjoy it in their own language. These gangs volunteer for the privilege of providing the subtitles, and they compete against each other for the pride of doing the best and fastest job. Online video sites such as Yokou, Tudou, and Sina have started offering official streaming of some US TV shows, but the translations just aren't as good, says Flemming.

For a more unsettling use of crowd-sourcing, look no further than China's "human flesh search engines," which have been pursuing vigilante justice since 2006. These mass virtual "teams" mobilize against what the participants perceive to be socially unacceptable behaviors, such as corruption, extramarital affairs, and animal cruelty. The HFSE will harass, humiliate, or threaten the "social criminals," often into submission. One prominent example happened in October 2010, when a drunk-driver hit and killed a fellow student at Hebei University. As he was arrested, the offender reportedly shouted, "Sue if you dare, my dad is Li Gang!" The HFSE got to work and revealed the driver's identity as Li Qiming, son of a local public official.

* I apologize for the use of the terms "those people," "the Chinese," and "them," as if Chinese aren't our readers too. I'm presuming, however, this will be read by a mainly Western audience, and the pronouns in this case are mere shortcuts.