Shakey Startup Comes From Nowhere to Challenge a Giant in China

China continues to get a lot of flack, often fairly, for producing mere copycat apps and services. But Shakey Shakey Food God, a restaurants recommendation app, is straight-up innovation. And as far as playfully named, unique-to-China apps go, it's hard to beat.

In just eight months since launch, the app has accrued 7 million registered users and captured nearly 7 percent of the restaurant-recommendations market-share, second only to the Yelp-liked Dianping, which after nine years in existence has close to 50 percent of the market.

The giant seems to have noticed. When I visited the Shakey Shakey office on Monday, CEO and co-founder Chaoren Chen claimed that, three months ago, Dianping tried to acquire the company for tens of millions of dollars. Chen's company, Lehe Interactive, turned down the offer because of the app's huge growth potential, and because they believe Dianping just wanted to kill its competition.

It's not hard to see how that could be true. Chen and co-founder Shichun Wu, who is COO, are serious talents. Chen has started six companies, including NetworkBench.com, a software-as-a-service outfit and competitor to Compuware. He also developed the popular GPS app Global Navigator as a part-time gig. Wu, meanwhile, was the co-founder of China travel portal Kuxun, which in 2009 was acquired by TripAdvisor. He started his career as a senior engineer at Baidu, where he was one of the earliest hires.

And then there's the genius of the app. What does it do?

At its most basic, Shakey Shakey Food God suggests restaurants users might like to eat at, depending on their preferences, their location, and the time of day. But the user doesn't have to tell the app any of that information. It learns it by recording and studying every user action. And the killer move? The user only has to shake the app to receive a new recommendation.

In the amazingly professional demo video below, I show how it works. You'll notice that in the video I refer to it as "Food Good Shake Shake". That's because the founders still hadn't settled on an English name at the time. By the end of my hour with them, however, I convinced them that "Shakey Shakey Food God" was the way to go. After all, that's how it was first described to me by Yirong Xu, an advisor to the company and the founder of leading social shopping site Meilishuo.

Shakey Shakey Food God makes intelligent recommendations based on a range of data, such as how long a user lingers on a particular review, which components of each review they click on, and where the user is located. It also makes a guess at whether the user is at work, home, or on vacation, going by time of day and location data.

Sharp observers will note that Urban Spoon's app also has a shake-for-recommendation feature, but those recommendations are based only on simple categories, such as price, food type, and location.

Shakey Shakey also has a social layer built into it. Users can take photos of their food at restaurants, apply an Instagram-like filter to it, and add a tag from a list of options such as "Delicious!", "Ordinary taste", and "Disappointing size". They can then share their snaps with their social networks on Weibo or Weixin.

Lehe is working with food delivery companies to take advantage of their menu databases. When a user posts a photo to the social network, the app will guess which restaurant they are in by triangulating data from the GPS, the WiFi signal, and the cellphone signal. With the tap of a button, the user can confirm the name of the restaurant, and the app will then serve up a list of menu items from that restaurant, so the user can select the relevant dish.

Lehe has so far taken two rounds of funding. Its Series A came from Sequoia and totaled $2 million, and in its Series B it took $5 million from Morningside and an independent investor.

Before Shakey Shakey, Lehe had tried, unsuccessfully, to release two social networking applications. With time and money running out, they were faced with a choice: pivot or die. Chen and Wu hit the whiteboards, and in two days they conceptualized Shakey Shakey. Despite doubts about whether or not it could succeed, they released it to the world.

Within a few days, it was highlighted by Apple as a featured app, and it soon found its way into the top 15 of the App Store.  Lehe had earned another life. And from that point on, the founders haven't stopped shaking. 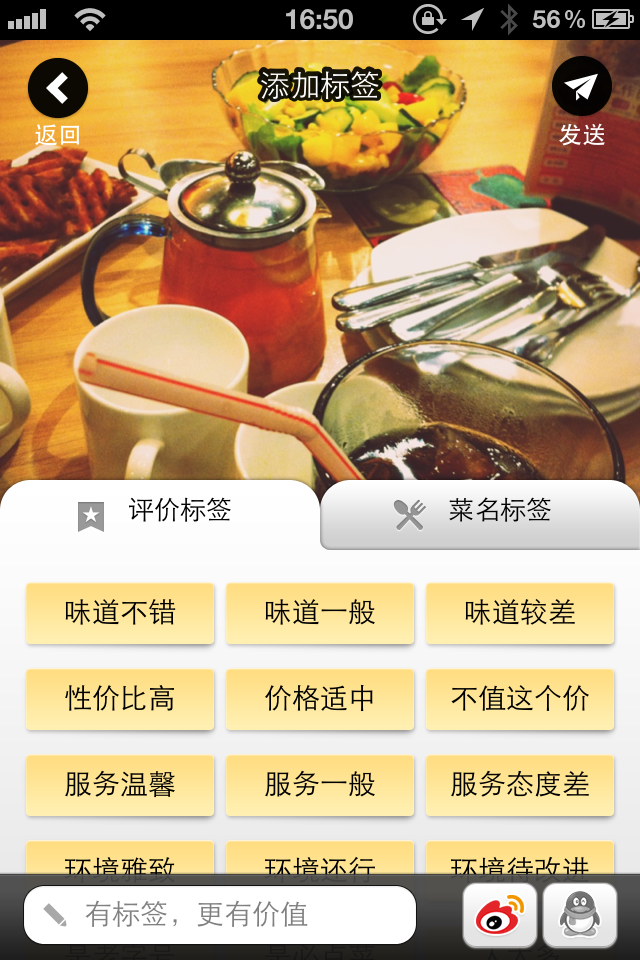 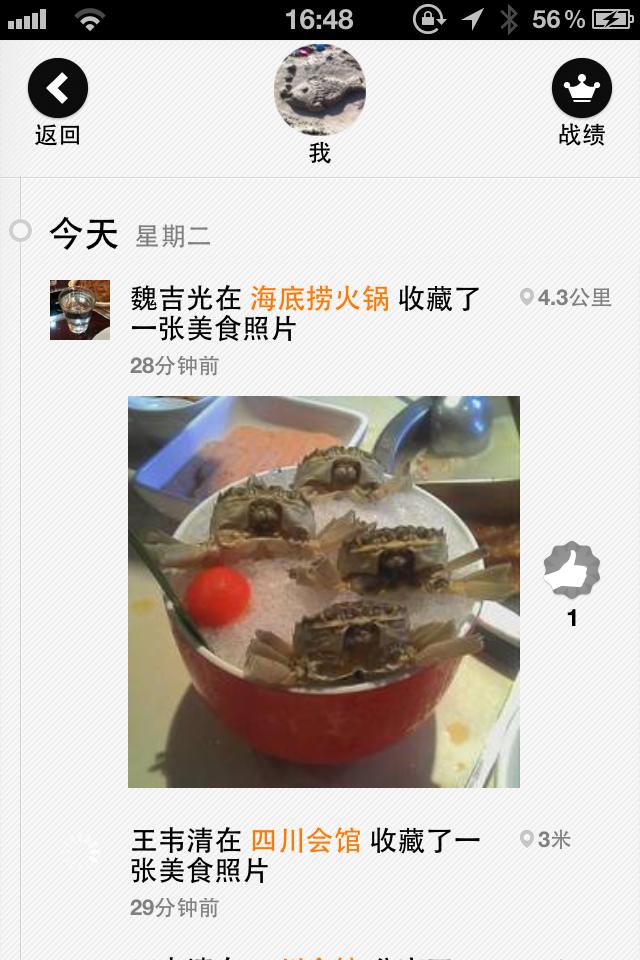 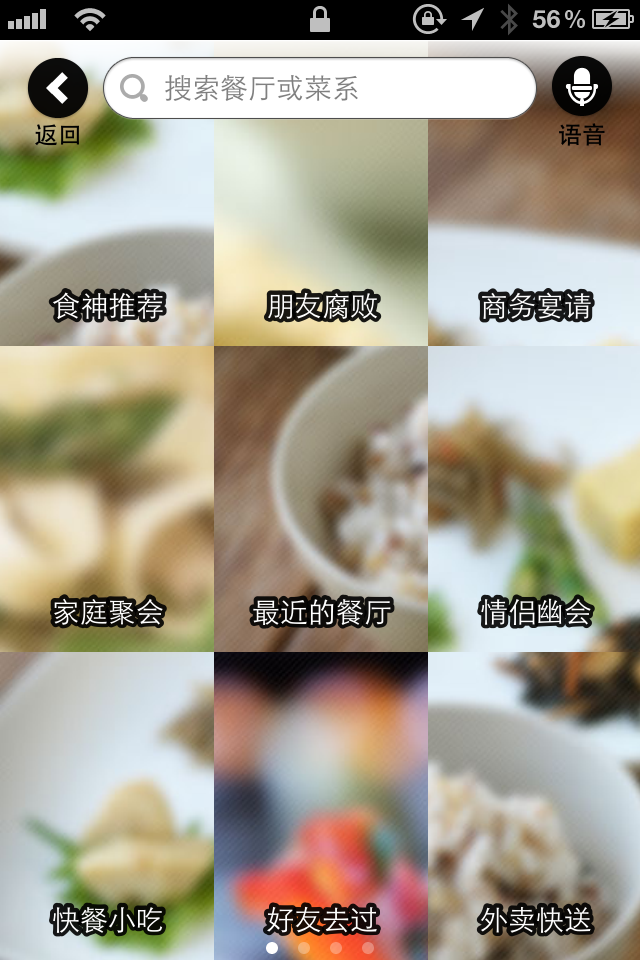 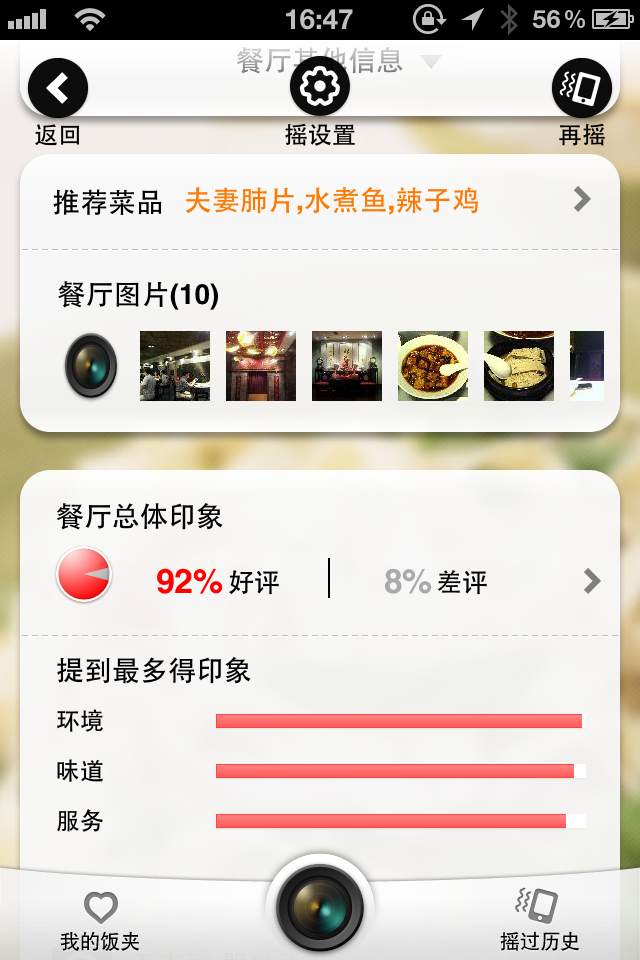