Out of the Box: A Chinese Ecommerce Company Updates Ford's Factory Model

We can probably all agree that Amazon is ambitious, but what LightInTheBox is attempting takes sheer chutzpah. Capitalizing on its position at the center of the "world's factory", the Beijing-based ecommerce company connects individual consumers with products direct from the assembly line for bargain prices and the ability to customize their goods.

So if you live in, say, Malta, and need a wedding dress of a specific color and a design that fits exactly your measurements, for $200 and in two weeks, LightInTheBox can help you out. How? Well, that's where the chutzpah comes in. Rather than working within a manufacturing system that has prevailed for a century, LightInTheBox decided to reinvent a major part of it.

LightInTheBox founder and CEO Alan Guo says the company went to the city of Suzhou – the starting point of the ancient Silk Road trading route – selected a handful of boutique dressmaking companies, and worked with them to redesign their manufacturing process in order to make it flexible and fast enough to allow customers to order tailored dresses with speedy turnaround times.

Guo, who talked to me by Skype from his Beijing office, calls the new process “cell-based, flash manufacturing”. In such a system, rather than be part of a large group working on an assembly line, workers are divided into small teams, with each one headed by a high-skilled leader. The cells each produce three or four dresses a day according to very specific designs that require a lot of handwork. Taken in total, each company can produce about 200 dresses a day that way, with each cell producing a very different dress.

Convincing the dressmakers to change their production systems was a challenge, Guo says. “It was very difficult because no one has done that before. Most people were very skeptical. There's a lot of hurdles. For example, the workers cannot remember 3,000 different designs.”

Workers were accustomed to remembering one design at a time over the course of many weeks, which allowed them to churn out dresses at a high volume without having to think too much about what they were doing. The new system, however, requires the assistance of special software, so the workers now work with a computer screen in front of them. Each order comes with a barcode that the workers can scan in order to find out the design that is required for each item. The same software can also let LightInTheBox track the status of the dress – whether or not it is on schedule, for instance. 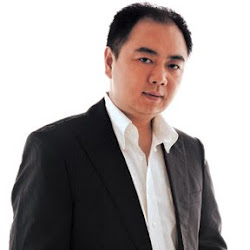 Flash manufacturing is better suited to a modern world in which consumers demand variety and speed of delivery, says Guo, who holds a Stanford MBA and was previously chief strategy office at Google China. He has also worked at Microsoft and on Amazon's corporate development team, where he drove efforts to acquire Chinese ecommerce company Joyo.com in 2004. Another co-founder of LightInTheBox, Mike Liu, was a vice president at Joyo.com.

The prevailing manufacturing system was formed in the 20th century according the Ford model of streamlined production, Guo says. In those days, the priorities were scale and cost. But the world has changed. We don’t have productivity problems anymore. In fact, says Guo, we have more things than people need. That was one of the key contributors to the economic crisis, he believes.

Guo first struck up the idea for LightInTheBox after meeting Thomas Friedman during the journalist’s trip to Beijing in 2006. Friedman had given a speech to Google China about the thesis of his latest book, The World Is Flat. After the speech, Guo joined Friedman for lunch, and a reporter there asked the author about other applications of the “flat” theory beyond just outsourcing and research and development. Guo can’t recall Friedman’s answer, but the question stuck with him. Over the course of many months, Guo finally concluded that ecommerce lent itself well to a new “flat” economy. He and his co-founders ultimately decided to build a company that would take advantage of China’s manufacturing and supply chain – as well as its affordability – and pass on the benefits to the rest of the world.

In the light of intense competition in China’s domestic ecommerce sector that is undermining the viability of all but the very biggest players, that global outlook appears to have been prescient. China's ecommerce sector is not quite in ruins, but it's suffering from severe shocks to the system as ongoing price wars continue to hack away at already-threadbare margins. While Alibaba's platform Taobao will continue to thrive and the Walmart-backed 360Buy should be able to limp on with heavy limbs, the next tier down – including the publicly listed VANCL, Mecox Lane, and VIP Shop – are staring at cash reserve meters on which the needles are pointing perilously close to empty.

By staying globally focused, however, LightInTheBox is insulated from the furious competition that drives down margins within China’s domestic market. The company serves 200 countries in 13 different languages, and almost all of its customers come from outside of China. It is also not competing in branded goods, instead offering its own in-house labels, “white” labels, or factory labels across fashion and apparel, home decorations, gadgets, and electronics.

Because of the immense logistical challenge of delivering to a multitude of different countries, LightInTheBox works with dozens of logistics companies and has built a virtual infrastructure that suggests to users the best choice for speedy and affordable delivery. It has taken a similar approach to payments, for which it has to adapt to different systems for different countries.

Next on LightInTheBox’s radar is South Korea, which is notoriously difficult for foreign players to enter. The ecommerce sector these is growing at more than 20 percent a year and is second only to big box stores in the country’s retail sector. Some fierce competition in Coupang and Ticket Monster already lies in wait, but, as it has already demonstrated, the word “intimidating” doesn’t seem to mean much to LightInTheBox. 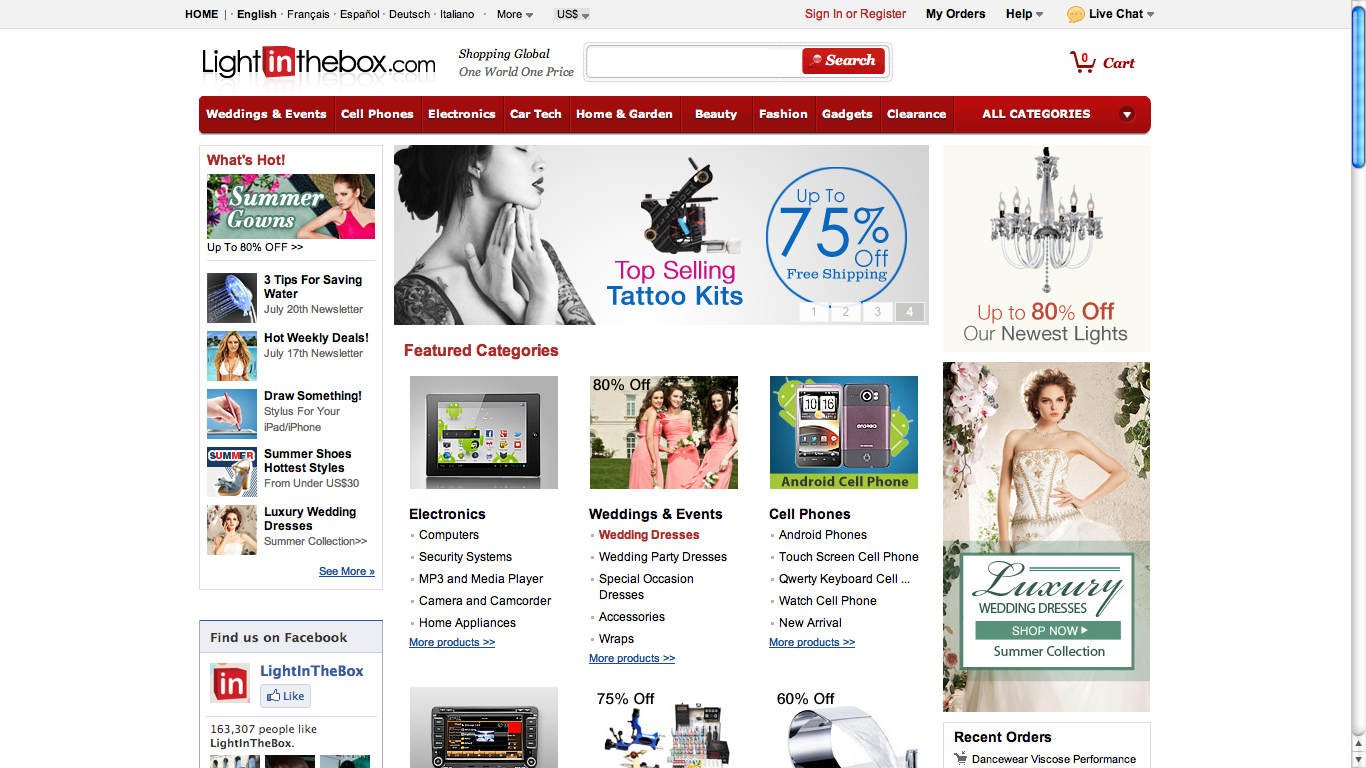