At the start of the new film “Crocodile in the Yangtze”, Alibaba founder Jack Ma comes onto an enormous stage in a packed stadium dressed in outlandish drag and sings “Can You Feel the Love Tonight?” to 16,000 cheering fans. It turns out, however, that the fans are all Alibaba employees. The concert is part of a giant rally to mark Alibaba’s 10th anniversary.

The odd scene demonstrates at once Ma’s eccentricity, the devotion he has inspired among his followers, and the respect in which he is held by the Chinese population at large. Ma built Alibaba not just into China’s most important ecommerce company, providing a service that has transformed lives, but also into a source of deep national pride. After all, here is a company that took on an American giant – eBay – and won.

“Crocodile in the Yangtze” is the first film by Porter Erisman, a former TV host and ad man who was one of the first Westerners to work for Alibaba. Erisman, an American, was a vice president at the company for seven years, at various times leading the company’s international website operations, international marketing, and corporate affairs. He first went to China for a short stint in 1994, when he hosted a travel TV show called “China Through Foreigners’ Eyes", and returned in 1998 after getting his MBA. After two years at ad agency Ogilvy & Mather, he went on to Alibaba to help expand its business-to-business operations to the US. While that goal is yet to be fully realized, it hasn’t hurt the company too much. Just by focusing on China, Ma has managed to grow the Alibaba Group into a $40 billion concern.

Erisman calls “Crocodile in the Yangtze” a memoir, but it is really focused on Ma, an English teacher turned entrepreneur who has emerged as one of the savviest and most innovative businessmen in China. Erisman tells the story from his own perspective because, he says, he didn’t want to give the impression that it is a dispassionate take on Ma and the company. Rather, he says, it is the account of an “American fly on a Chinese wall”. 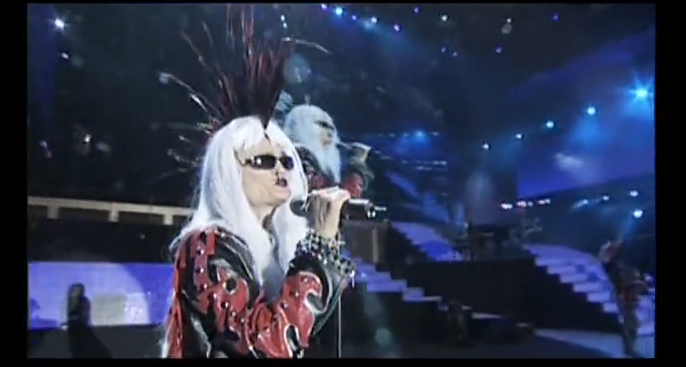 Jack Ma, in costume, sings to his employees

One of the most remarkable things about the film, which has been selected for numerous international festivals, is that it brings to light a wealth of rare footage of Alibaba in its early days. Thanks to material Erisman has cobbled together from the company archives and obscure television documentaries, we are taken inside key meetings, candid office moments, and, most interestingly, the apartment in which Ma and his co-founders first started the company with the dream of taking on Silicon Valley.

(Update: See a clip of Ma's apartment speech in the video below.)

In a speech at that apartment, a young Ma, wearing a buttoned-up shirt, business jacket, and tussled hair, outlined his vision to his recruits: “Americans are strong at hardware and systems, but on information and software, Chinese brains are just as good as theirs,” he said. “This is the reason we dare to compete with Americans. If we are a good team and know what we want to do, one of us can defeat ten of them.”

The speech was a display of what Erisman says is one of Ma’s great strengths: conviction in his ideals. Ma has always had a long-term vision to build something that has a huge social impact, Erisman tells me via a Skype interview. “He said he didn’t want people to follow him – he wanted people to follow the goals the company was chasing.”

By Erisman’s account, it sounds like Ma also has a bit of Steve Jobs in him. “He’s really innovative and creative but a really, really results-oriented guy,” says the filmmaker, who spends much of his time in Whistler, British Columbia but still calls Beijing his home base. “He would always set targets that people thought were absolutely impossible, like website traffic. The staff would be like, ‘That’s impossible’, and he would just say, ‘No, this is what we have to do’. And somehow we’d keep reaching these targets.” 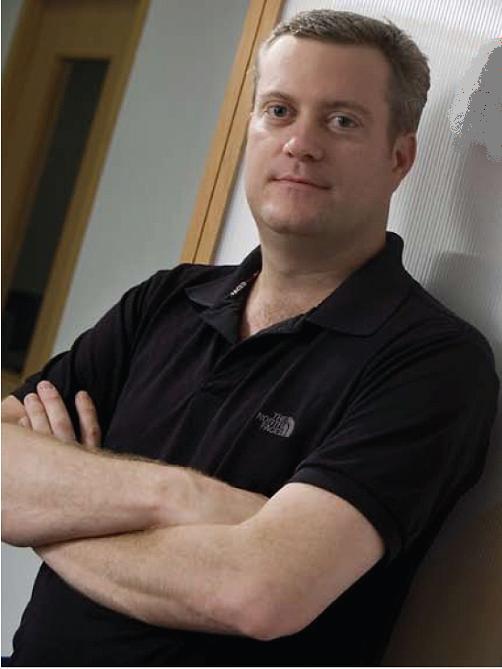 Ma also possesses almost superhuman confidence and resilience. “He would walk on to a CNN interview not nervous at all. He just somehow didn’t worry about failure. As a manager he was always willing to completely break a model if he thought the model was going to be obsolete soon.”

For example, at one point Alibaba.com had closed off its site to non-paying members, and activity started to ebb. Ma decided to open it up for free again, even if it did cannibalize the paid members. They could figure out a revenue model later.

It was this attitude that would help Alibaba fend off eBay, a challenge that had initially worried Ma. Still, he had told his troops, “EBay is a shark in the ocean. We are a crocodile in the Yangtze River. If we fight in the ocean, we will lose. But if we fight in the river, we will win.”

Ma, however, is not without his weaknesses. Erisman says the CEO let the company grow too quickly and disorderly during the dotcom bubble, which meant the company had to abandon its US plans and withdraw to Hangzhou to ride out the dotcom crash.

The filmmaker also criticizes Alibaba’s failing in search. After Yahoo bought a 40 percent stake in the company in 2005 – half of which Alibaba has since agreed to buy back – Erisman saw an opportunity to build a strong search operation. Rather than focus its resources on engineering the best possible search operation, however, Alibaba spent its money on a marketing blitz that ultimately fell flat when the engine was out-performed by Baidu and Google.

Erisman says he showed Ma the film as a courtesy, but he doesn’t know what his former boss thinks of it. He later met Ma in San Francisco, but he told the filmmaker it wasn’t his place to comment on it. “He didn’t love it; he didn’t hate it,” says Erisman. “I think he thought it was fair. There were a few points, where he disagreed with me on my view of it.

On the whole, the film paints a very positive picture of Ma, a man whom Erisman clearly admires. He says one of the main reasons he made the film was to show entrepreneurs that they even if they are starting from nothing, they can take on the big guys and win, just as Alibaba prevailed over eBay.

So what can American entrepreneurs learn from Ma?

Erisman’s takeaway message comes loaded with the power of the underdog. “Never underestimate the potential of ordinary individuals to create a company, and never overestimate your competitors,” he says.

“If you have the right goals, focus on just doing the right thing for customers and society. Over time, those are the teams that will win.”