Today, we're trying something new. It's called the Friday Fifteen: 15 GIFs, Tweets, images, videos, and links that tell the story of the week that was.

This week, we experienced the fallout from the Apple-Samsung trial, saw a pair of controversial moves from two huge media companies, and observed what happens when the weird worlds of politics and technology intersect:

Earlier this week, Pando's Kym McNicholas spoke to Huddler CEO/ex-NCAA championship gymnast Dan Gill about the $17 million funding round that he kept secret until now. I guess for someone capable of feats like the ones shown above, $17 million just isn't a big deal. 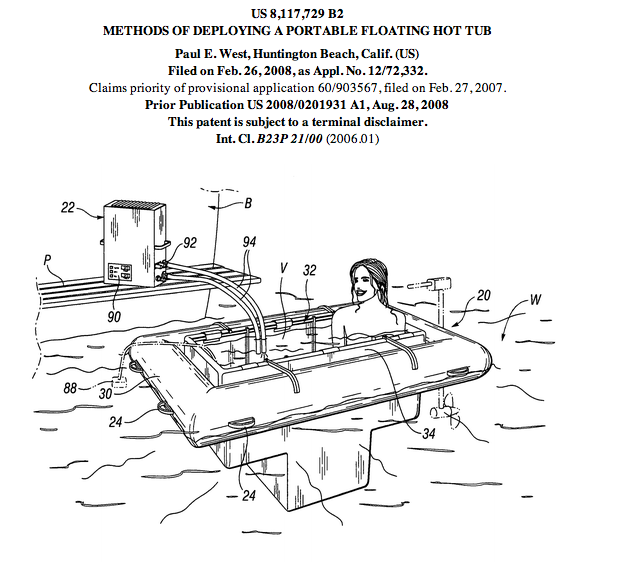 Last week, Samsung was ordered to pay over $1 billion in damages to Apple after a jury ruled it had infringed on Apple's patents. Was this the right call? To help sort things out, we've collected some of the best reporting/analysis of the case here, here, here, here, and here.

Google became the target of criticism this week after it debuted its first-ever homepage ad (for the Nexus 7 tablet), something former exec Marissa Mayer said would never, ever happen. 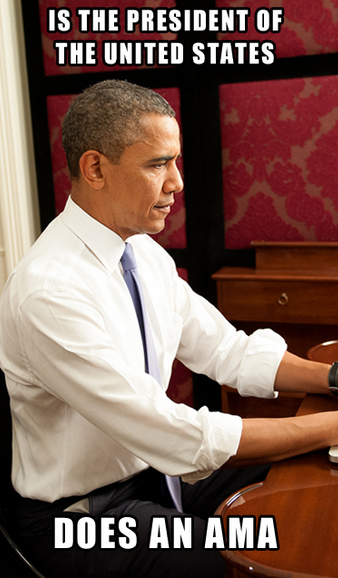 (Screenshot via Redditors for Obama)

Was Obama's big day on Reddit a "notable precedent in digital democracy" or little more than his "Clinton-playing-saxophone" moment?

From Wired: "It seemed like a simple enough idea for an iPhone app: Send users a pop-up notice whenever a flying robot kills someone in one of America’s many undeclared wars. But Apple keeps blocking the Drones+ program from its App Store — and therefore, from iPhones everywhere. The Cupertino company says the content is 'objectionable and crude,' according to Apple’s latest rejection letter."

Twitter's increasingly aggressive attitude toward third party apps continued this week. Now, when Tweeters use third party Twitter clients, the client's name will no longer be displayed alongside a Tweet's timestamp.

7. The week in numbers 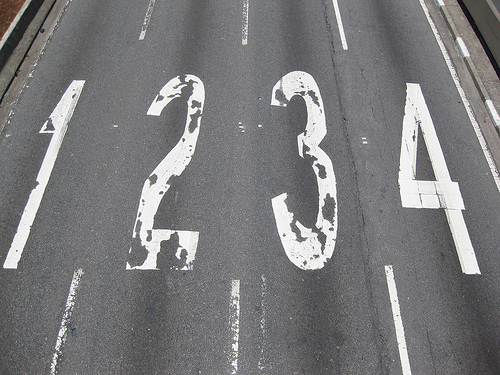 3.8 million - The number of pageviews on the first page of President Obama's Reddit AMA.

6 million - The number of electric cars India hopes to have on its streets, thanks to an eight-year, $4.1 billion dollar "green vehicle" plan.

75 percent - The percentage of homeless youth that use at least one social network, according to a survey led by a University of Alabama researcher. 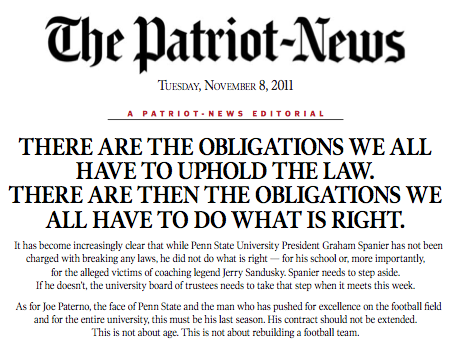 Harrisburg PA's Patriot-News announced this week that it would reduce its print frequency to three days a week. The Patriot-News won a Pulitzer Prize for its Penn State scandal coverage, which included the above full-page editorial calling for the termination of Joe Paterno's contract.

Wolfram-Alpha, a computational "answer engine," has developed a kind-of-cool but mostly-creepy tool that breaks down everything you've ever done on Facebook. As Lifehacker puts it, "It's an eye-opening reminder of everything Facebook knows about you."

10. Whither the Reagan hologram?

The Republican National Convention finally got the shot of weirdness it needed when Clint Eastwood graced the stage last night. But the event could've been so much weirder: the Atlantic's Megan Garber reports that a Reagan hologram was in the works for the convention, but was never officially sanctioned by the Republican Party. Garber adds, however, that the Phantom Ron is far from dead, and we could see its unveiling later this year.

11. Speaking of the RNC, Twitter exploded last night when this happened: 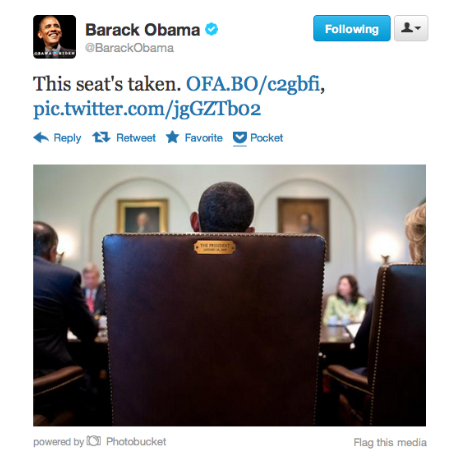 Sarah Lacy's interview with "the most interesting woman in the world," author Margaret Atwood. Money quote: "Every time technology changes, it changes what people in the plot can do." 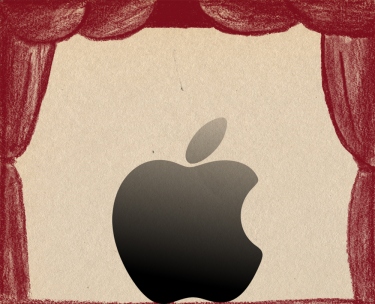 "I personally think this is an exciting 'fourth act' for human machine interaction. All the major computing platforms are focusing on the coming (or improving) voice interface. Anecdotally, average practiced humans generally type 40 to 80 words per minute on a desktop keyboard, while we can generally only eek out about 20-30 words per minute on a mobile phone's qwerty keypad.  Compare this to our ability to clearly speak at 150 words per minute. An effective human-machine voice interface will usher in a new level of increased efficiency and opportunity, and be a boon for applications and services that help free us from being tied to our machines with both hands and both eyes.

"I look forward to the unfolding maturation of this fourth act, and watching developments of the nascent fifth act, where we don't even have to move our lips."