Startups Get Political: How Engine Advocacy Is Bridging Washington and the Valley

Mike McGeary meets me at a downtown Charlotte cafe in what counts for an early morning start at the Democratic National Convention this week: 11am. Like others from the Bay Area and the “startup community” – a term I’m going to have to keep using in its broadest sense throughout this piece – he has had a series of late nights, assiduously attending the late-night “VIP” parties hosted by StartUp RockOn in a trendy art gallery on the fringes of the city’s downtown core.

McGeary, who is 28, is wearing his brown hair gathered into a small peak, thick-rimmed hipster spectacles, and a thick but trimmed beard cradles his chin and creeps halfway up his face. On his red T-shirt is a butcher’s map of a pig, except all of its sections are labeled “bacon”. “I like to tell people this is an aspirational T-shirt,” he jokes. This guy is one of the most important voices for startups in the political sphere.

Engine is based in San Francisco, claims more than 300 startups as its members, and has five employees. This month, it celebrates its first anniversary. McGeary has been representing the group at both the Republican National Convention and the Democratic National Convention, talking to politicians, schmoozing with their staff, and helping push forward an agenda for a part of the tech industry that isn’t represented by Google, Microsoft, or Facebook, all of which have established lobby groups in Washington DC.

This it the first time, as far as McGeary knows, that the startup community has had a significant presence at the conventions. In fact, it is probably the first sustained and coordinated push for an organized group of startups acting in politics period. This year has seen some groundbreaking political developments that directly affect the startup community, and Engine has been involved with them all: the dumping of the Stop Online Privacy Act (SOPA), which would have implemented severe curbs on Internet freedom and innovation in the name of copyright protection; the passing of the JOBS Act, which allows startups to seek investment through crowdfunding; and the tabling of the Startup Act, which would encourage the import of highly-skilled immigrants who want to start companies in the US. 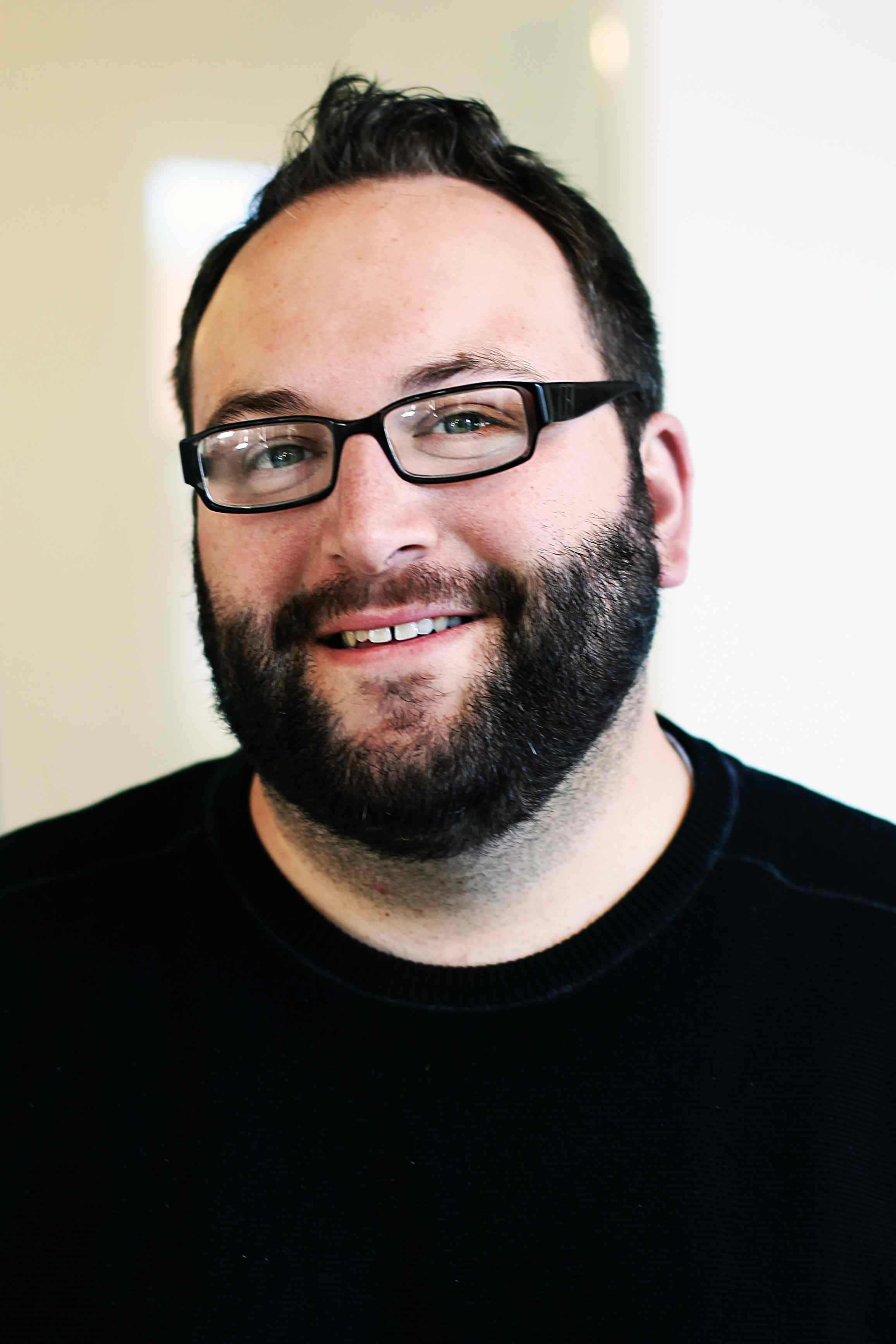 That’s a lot of work for a one-year-old, and it’s strange now to look back and think that startups wouldn’t be represented in the forming, or destruction, of these landmark pieces of legislation had Engine not been around. But entrepreneurs have long been reluctant to get involved in politics beyond cursory advocacy and contributions for social issues. But McGeary says there has been a “seismic shift”, and startups are now starting to pay more attention to the political climate.

“For a long time, [for] small or large or in-between [startups] in the Valley or in entrepreneurial communities, it was just ‘Let me do my job’. It was, ‘Just don’t get in the way, and if you’re right on social issues, I’ll write you a check’,” he says. Entrepreneurs preferred to dedicate their attention and resources to their products. “When you’re hiring that fifth employee, you’re not hiring a government relations flack straight out of law school.”

But SOPA was a turning point. Had the bill passed, it could have allowed law enforcement to block entire Internet domains based on the actions of unrelated, individual users on a single Web page. It could also have undermined the “safe harbor” provided by the Digital Millennium Copyright Act, which allows Internet companies to get away with hosting copyright content on their sites as long as they remove infringing content as soon as they have been alerted.

“After SOPA, people understood that they could not sit back anymore and just put their head down, look at their product, and hope and pray that they wouldn’t get regulated out of existence,” McGeary says.

In Charlotte this week, I’ve been struck by the odd optics of the laidback startup culture attempting to mesh with buttoned-up political culture. At the start of the week, I reported on the efforts of a group called StartUp RockOn, which brought a travelling showcase of parties and meet-and-greets to both the Democratic and Republican conventions. While the night-time activities seemed to be well patronized by young convention attendees, some of the panels and events – such as Tumblr’s Wednesday night “watch party” – didn’t draw crowds. And the hard-partying entrepreneur set seemed far removed from the senators and policy wonks that were holding forth at other events, both public and private, throughout the week.

On a metaphorical level, Silicon Valley and Washington DC occupy very different worlds, and it hasn’t been clear from this convention that those worlds have been fully bridged, or will be for some time. Matthew Slutsky, who heads up partnerships for Change.org, told me at an event hosted by Emily’s List that some politicians straight-up don’t understand where the techies are coming from.

“I can tell you with 100 percent certainty that they don’t get it,” Slutsky said. He recounted a scene from an “Apps & Drinks” event hosted by Facebook the previous day in which the New York Senator Charles Schumer wandered around the room looking at various products with which he was deeply unfamiliar. “He clearly had no idea of what any of them do, how to talk about any of them, and he was just wide-eyed looking at this, like a kid in the candy store. It was actually really interesting to see.” Luckily, though, most Congressmen have staff around them who very well understand technology issues, Slutsky said. “There have been so many amazing strides.”

McGeary says Engine’s goal is to educate entrepreneurial communities about how Washington DC works, and vice versa. It has sometimes been a tough task. “Government is deliberate, and teaching that to the Valley has been hard because it’s just anathema to the way we think,” says McGeary. “But in the same way, government looks at Silicon Valley and says, ‘We don’t understand the breakneck speed. You guys are going at 400,000 miles a minute. I don’t know what’s going on, I don’t know what the hell a dongle is, much less where and how that works’. But we teach them about that at the same time.”

So far, he hasn’t encountered too many difficulties with the cultural collision. When he attended a breakfast hosted by Senator Patrick Leahy on Wednesday, he dressed up – by wearing a polo shirt. But he insists fashion shouldn’t matter. “If I’m going to them with economic data that suggests my industry is creating all the net job growth in this country, and they’re not going to take me seriously because I have a pig on my T-shirt that says ‘bacon’, that’s a problem,” he says. “The good news is, I haven’t found that yet.”

With SOPA, the JOBS Act, and the Startup Act, it has been a hectic and crazily successful first year for Engine. McGeary, however, isn’t prepared to relax. While the Presidency enters its “lame duck” phase, Engine will be upping the ante on its economic research, placing particular emphasis on the spread of tech jobs and how they’re affecting the economy. As good as the first year has been, it’s the first year of a much longer fight, he says. Engine will continue to educate government and startups at all levels and build a stronger lobby. No matter who becomes the next President of the United States, those goals will only become ever more important.

“We are on the edge of something, but it’s been growing for 10 years and we just haven’t paid attention to it,” says McGeary. “It’s beyond time for us to focus our efforts in terms of helping the startup community in strengthening our efforts to grow the economy at this level, because this is exactly the kind of growth that either candidate in this race will tell you is important.”