Feedly Crams Its Hot Body Into the Crowded Newsreader Space

While magazine and newspaper publishers struggle to figure out how to best reach readers on tablets and smartphones, a bunch of startups are going ahead and plotting the future for them. The latest, and among the most interesting, is Feedly, which has just launched an all-new version of its slick news-reading app (Android version here).

Feedly strives to combine the personalization of an RSS reader with the beauty of a magazine. Like all other reading apps, it lets you control the sources you add to your reader and organize them into sections, but it also allows you to change fonts and assign layouts, so you can switch between magazine style, mosaics, and straight article views. You can browse stories by time or topic, and a new explore panel offers suggestions for featured sources to encourage discovery.

You can also look for new sources by name, URL, and topics using the search engine. And, as you’d expect, it is integrated with Google Reader, Instapaper, Pocket, Twitter, and Facebook, and the app takes note of Facebook likes and +1’s to add contextual ratings to each shared article.

It syncs all your data in the cloud, so you can access the app on your desktop, laptop, or mobile device and it'll pick up from where you left off. If you're not accessing the native app, the HTML5 app responds to whatever screen size you happen to be viewing the content on. But my favorite function is "press and hold" to save stories for later.

In short, Feedly is beautiful, flexible, easy, and a great way to read content on mobile devices. I encourage you all to give it a try. But beyond that? It’s going to have a tough fight to stay relevant.

The news reader space is getting stupidly crowded – especially because everyone is chasing so few dollars. Take your pick: Flipboard, Zite, Pulse, Flud, Currents – they all compete directly with Feedly. And then there are the “read later” platforms, chief among which are Instapaper, Pocket, Readability. All rely on free content produced by publications that pay for it.

If you put aside subtle differences in design approach, there’s not much to differentiate them, and the monetization potential seems slight. Perhaps the best that these players can hope for is that one will become truly dominant and somehow figure out a revenue sharing agreement with compliant publishers. So far, though, magazine publishers in particular seem to be putting their bets on Next Issue, and newspapers are keeping each other at arm’s length as they pursue a "go it alone" approach. That will gives the likes of Feedly plenty of time to innovate, but someone soon is going to have to figure out how to make serious money off these reading apps.

Of course, the twist is that as soon as they do, then the publishers will start coming after them. Which raises another possibility: acquisition. CNN already took that approach with Zite. Who's going to be next? 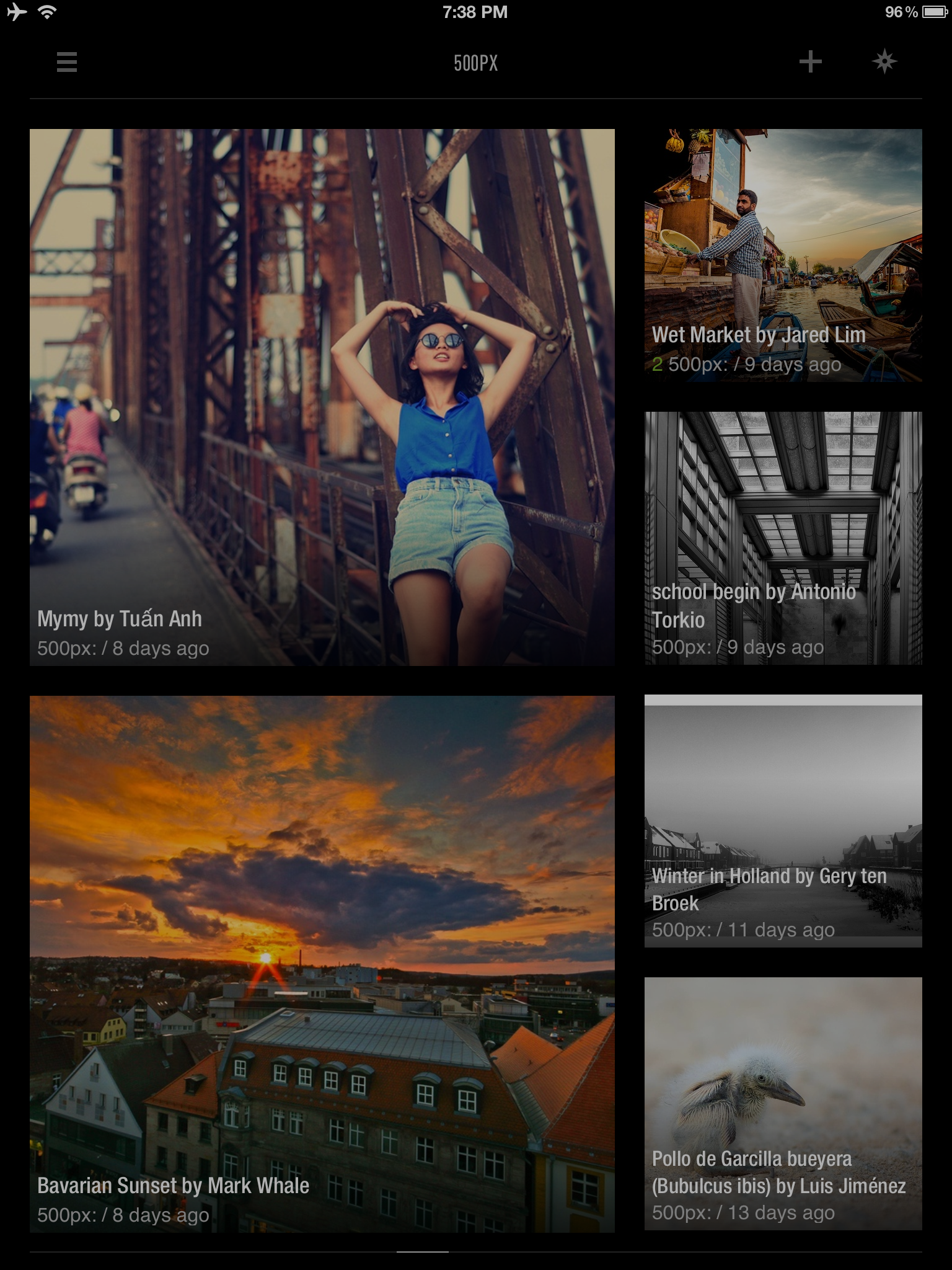 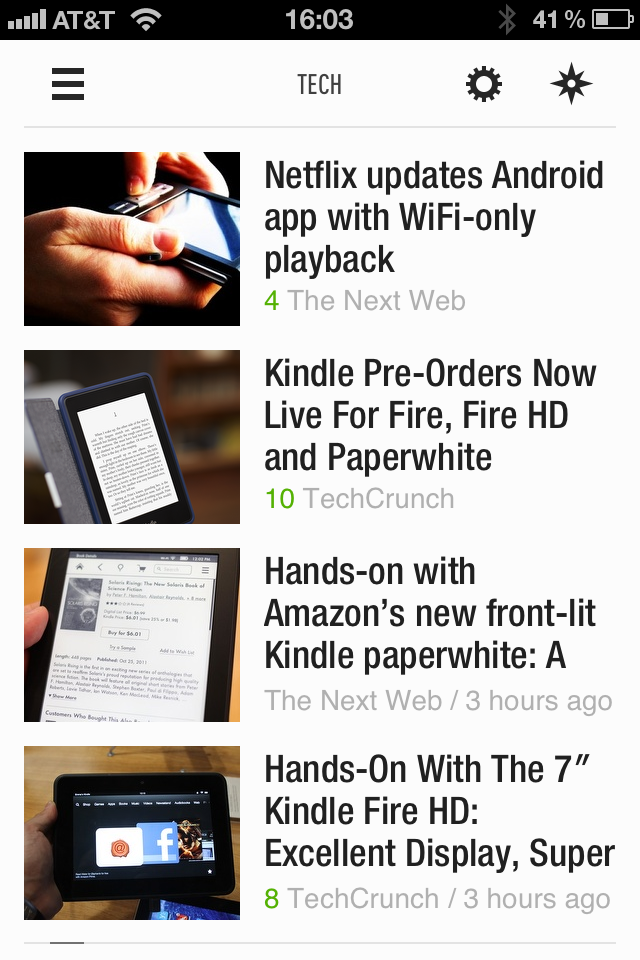 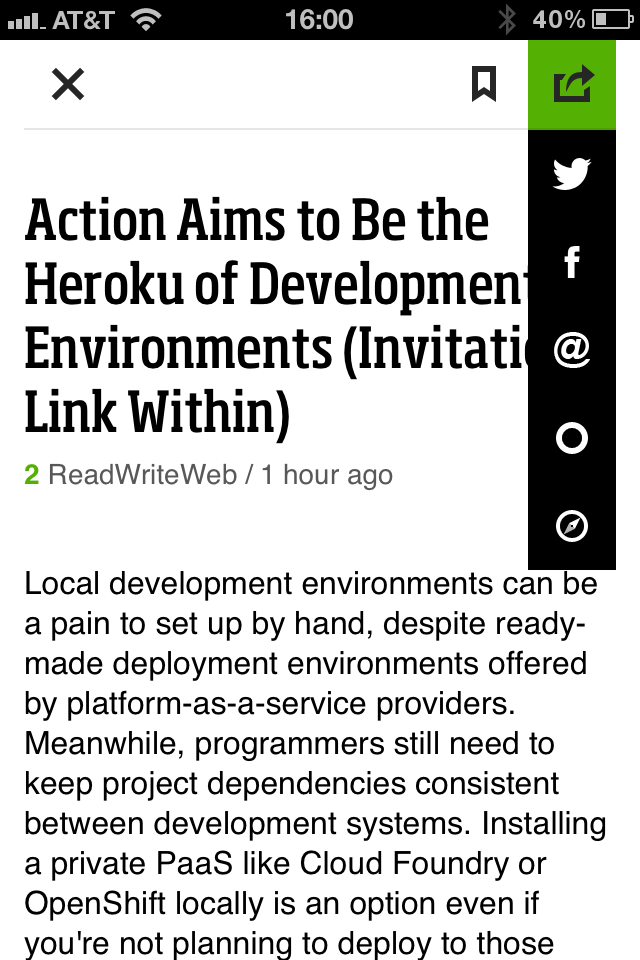 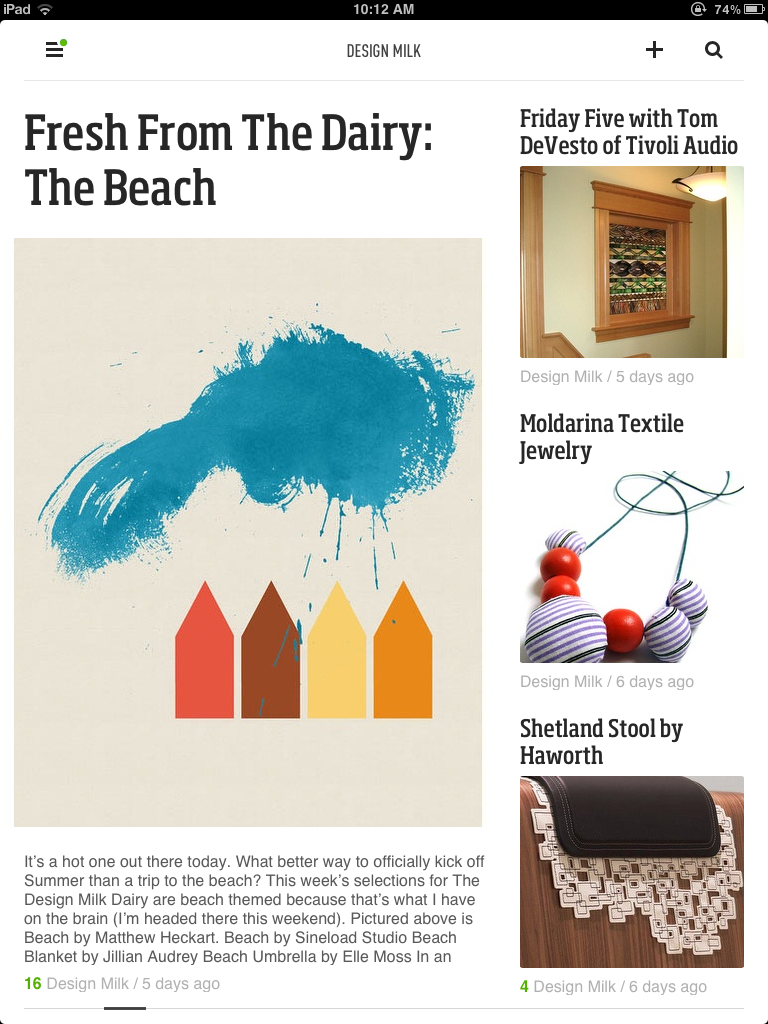