Not to be outdone by President Obama's Reddit AMA, the Republicans' nominee for Vice President today took to Quora to spread the word on how his opponents are collapsing the economy, squandering jobs, and slaughtering innocents. Sample passage:

Right now, 23 million men and women are struggling for work.  Nearly one in six Americans are living in poverty – the highest rate in a generation.  Since President Obama took office, the nation has lost 261,000 jobs, while the unemployment rate has remained above eight percent for 43 straight months, and median household income has declined by over $4,000.

Millions of young Americans have graduated from college during the Obama presidency, ready to use their gifts and get moving in life.  Half of them can’t find the work they studied for, or any work at all.  College graduates should not have to live out their twenties in their childhood bedrooms, staring up at fading Obama posters and wondering when they can move out and get going with life. Unlike the audience at the Republican National Convention, Ryan has found out that in this case the crowd talks back. And they had a lot to say. Here are the some of the best lines:

Yes, points for Quora, and points to Paul Ryan too. It's encouraging to see candidates not only take an interest in new media platforms, but also engage with startups and their communities. In saying that, though, this does not appear to be the most successful of social media outings for the Congressman.

The first problem is that the question – "Does Paul Ryan think America is better off now than four years ago?" – is a closed one, demanding only a "yes" or "no" answer, which goes against the spirit of Quora, which is supposed to serve as a platform for insight and informed comment. The second problem is that it was also a total soft ball, which allowed Ryan to use Quora as just another medium for advertising his message. In fact, the content of his answer was so boilerplate that it's very unlikely he even wrote the thing. Contrast that with Obama, who sat down for 30 minutes and personally answered questions on Reddit.

Another problem is that Ryan just dropped his answer and ran. He didn't respond to some legitimate questions that could have added valuable context to his answer (proviso: he may come back to do just that). That ignores the whole "two way" aspect of social media discussion. Without holding himself accountable to his readers, he might as well have just written an op-ed in a newspaper or a letter to the editor.

The final issue is that the endeavor didn't attract all that much attention. Ryan's response got a meagre 140 upvotes, which speaks to either his limited appeal or Quora's limited reach. And even though the comments were lively, so far there are only about 50 of them.

In hindsight, Ryan's attempt at getting down with the Quora crowd was a bust. There was no deep engagement, no great PR boost, and the whole exercise came across as just another campaign ad. The Romney campaign's digital team has already been the beneficiary of some generous hype, but this tepid Quora foray shows that the Republicans need to do better on social media.

Mind you, at least Ryan can say he's not this guy. 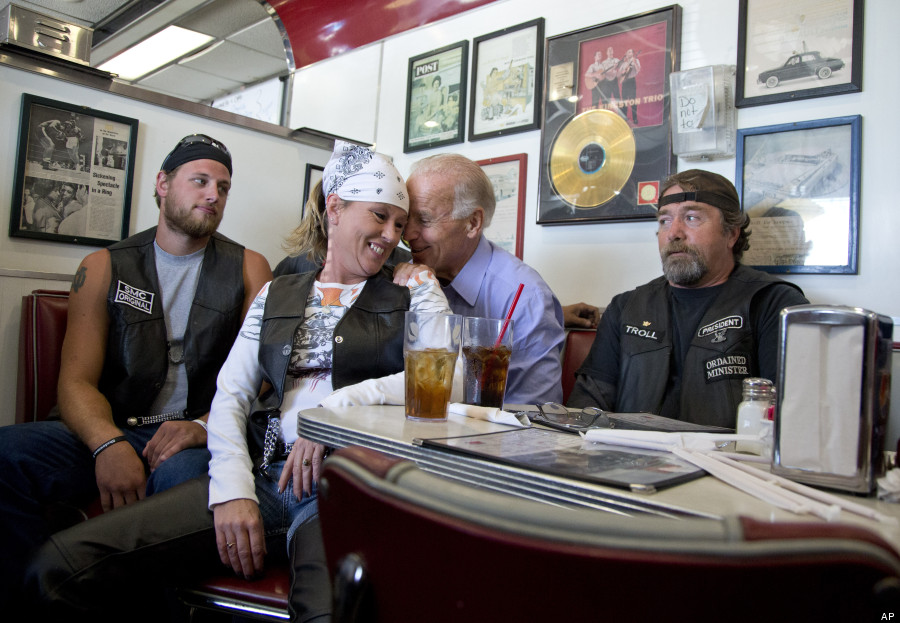