Welcome to the third installment of the Friday Fifteen: 15 GIFs, images, videos, and links that tell the story of the week that was. This week we saw more political jockeying on social media sites, and at least two stories that are sure to give privacy advocates pause. Oh and something about Apple.

The big story of the week was Apple's unveiling of the much-anticipated iPhone 5. But was   the product launch everything a fanboys or gearheads could've hoped for? Or did the launch suffer from "Just Another iPhone" syndrome? We've collected some of the best reporting and analysis of Apple's big day here, here, here, here, and here.

2. Quote of the week

3. Gary Johnson: President of the Internet?

What if the President of the United States was decided on 4Chan and Reddit? Beyond some of the more glaring consequences of such an electoral setup (Bronies for President?), it's likely that the Super PAC-funded horserace between President Obama and Mitt Romney would take a backseat to third-party candidates Gary Johnson (Libertarian) and Jill Stein (Green).

This week, PandoDaily's Hamish McKenzie wrote about iSideWith, an online presidential quiz that recommends candidates based on the user's values and opinions on various policies. The site catalogs candidate preferences for a number of websites and communities. As you can see, while President Obama and Mitt Romney have shored up support on big-name sites like Facebook, YouTube, AOL, and Yahoo, the smaller yet  robust communities on Reddit and 4Chan opt for third-party candidates Johnson and Stein.

4. Disrupting the Disruptors at Disrupt 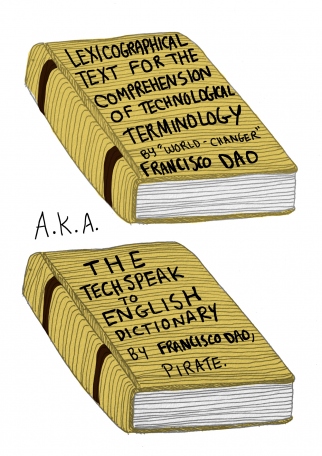 This week TechCrunch held its semi-annual Disrupt conference in San Francisco. A gathering of entrepreneurs, investors, developers, and journalists, Disrupt is also a chance to witness the latest abominations in tech jargon. From "Plat-Ag" to "Conceptual Liftoff," the Daily Intel's Kevin Roose runs down the best of the worst. And if you need more help "unpacking" (sorry, couldn't resist) the jargon, check out Francisco Dao's "TechSpeak to English Dictionary"

"Twitter Inc. turned over an Occupy Wall Street protester’s posts under seal, extending a seven- month fight over whether the company or its users is responsible for Twitter posts.

"The company had to turn over information about Malcolm Harris’s Twitter posts today or face a fine and be found in contempt of court, New York criminal Court Judge Matthew A. Sciarrino Jr. had ordered. Today’s compromise, in which Twitter turned over the information in a sealed white envelope, extends a seven-month fight against Manhattan District Attorney Cyrus Vance Jr.’s subpoena for Harris’s posts. Twitter seeks a higher court finding that its users, and not the company, are responsible for their posts." 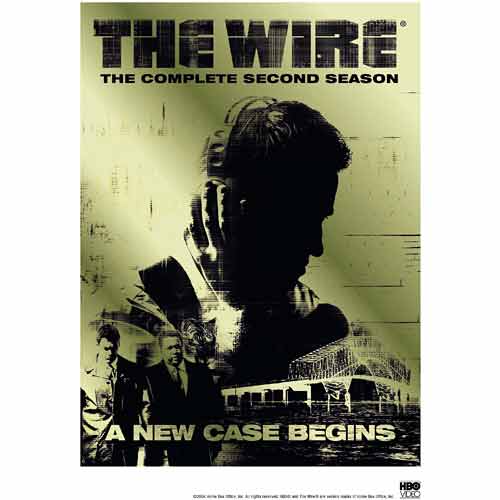 Via David Kravets at Wired:
"The House on Wednesday reauthorized for five years broad electronic eavesdropping powers that legalized and expanded the George W. Bush administration’s warrantless wiretapping program."
The least the government could do is disclose how the wiretapping measures would be used. But no, the NSA says that would be a violation of Americans' privacy, Kravets writes. Not the wiretapping, but the disclosure.
7. Barack Obama : Reddit :: Paul Ryan : Quora

In the wake of Barack Obama's Reddit AMA, Paul Ryan took to Quora, the classy Q&A site, to answer his own question: Does Paul Ryan think America is better off now than four years ago?

Now answering your own question on Quora is a little like retweeting yourself. But I suppose you have to give Ryan credit for not simply following in the footsteps of Obama, and besides Quora is a pretty exciting platform that attracts a lot of smart people. That said, Ryan's Quora thread only has 64 comments as of today, a far cry from the 23,000+ comments on Obama's AMA.

And if you want to get meta about it, check out the Quora question, "Why did Barack Obama choose reddit and Paul Ryan Quora to do Q&A with Internet denizens?" 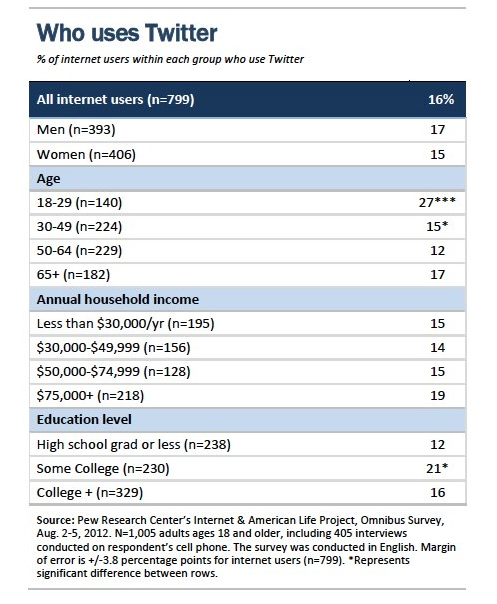 This may come to a surprise to journalists who spend nearly every waking hour tied to their Twitter account, but Pew reports that only 16% of the Internet using public are on Twitter. 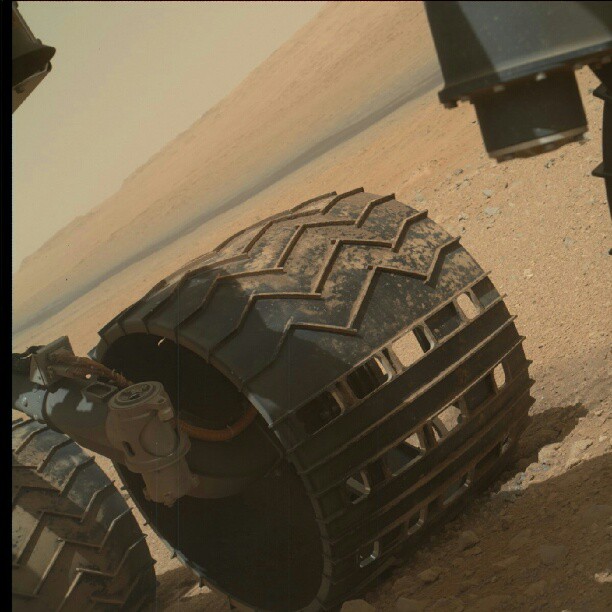 Maybe. Exhibit A: the following response to one of @MarsCuriosity's latest photos:

"So far it looks like all curiosity has accomplished is taking a million photos of itself. Add a duckface and all this is, is the same as a teenage girl taking pictures of herself, are you hiding something curiosity? Get on with the mission! You should be able to know everything works after a month" - yomyvtec

It should come as no surprise that print advertising revenue for newspapers is down. Unfortunately, newspapers don't appear to be making this money back through online advertising either. (h/t The Dish)

11. What Apple should've released this week: 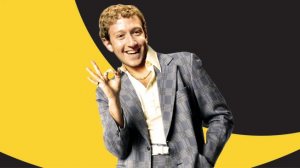 "He wasn’t the awkward or sweaty stereotype we’ve come to know over the years. He was sure of himself. And he was selling–hard." 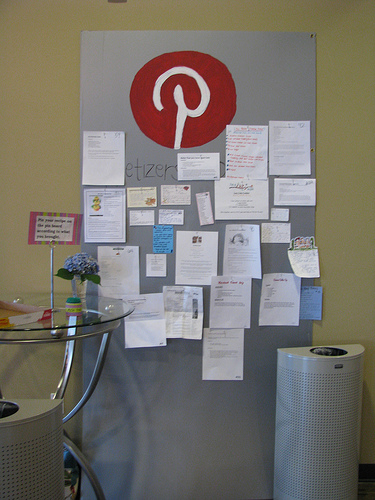 In response to Sarah Lacy's piece on how Marissa Mayer should proceed as Yahoo's new CEO, user defcon_5 makes a compelling argument for why Pinterest should be the company's next acquisition target:

"Are you aware of how Pinterest is actually used? Their most valuable users don't post-and-run, they use boards to manage projects, track long-term activities (e.g., holiday shopping, which for most starts no later than October), and help with other life-management tasks. Women used to have huge files in which they'd put clipped magazine pages - or a fridge cluttered with magnets and paper - for things like this.  I've got one board devoted to a landscaping project right now - and my landscaper, his architect and I all use it as an idea-management tool. Pinterest isn't really about what's posted, it's about how people USE what's posted."

1. How many hours it took for iPhone 5 preorders to sell out

2. The estimated number of domain names hosted by GoDaddy whose servers were down for several hours this week. Hackers took credit for the outage, but GoDaddy says its problems were not related to a hack.

3. The number of Buzzfeed users as of last month

4. The price in American dollars of Nintendo's upcoming Wii U gaming console.

5. The amount of money the Federal Reserve will spend on mortgage-backed securities each month as part of its latest round of "Quantitative Easing" designed to boost the U.S. economy.