Welcome to the fourth installment of the Friday Fifteen: 15 GIFs, images, videos, and links that tell the story of the week that was. This week, Sarah Lacy interviewed Buzzfeed's Jonah Peretti (resulting in a temporary Buzzfeedification of our site) while Twitter and Apple each received lukewarm responses to product updates.

On Wednesday, Buzzfeed CEO/co-founder Jonah Peretti sat down with Sarah Lacy to talk about virality, humans vs. robots, and why deep down we’re all just teenage girls.

2. Weekly insight: "NFC is the antithesis of the Internet."

After Apple's much-anticipated iOS 6 mobile operating system dropped this week, many were outraged by Apple's decision to remove Google Maps from its mobile devices and replace it with a second-rate maps app (an app responsible for the image above which appears to a show a rip in the space-time continuum near the Manhattan end of the Brooklyn Bridge).

It's worth noting that 5 years earlier, Steve Job had professed his love for Google Maps in no uncertain terms.

Twitter announced on the Today Show (of all places) that it was revamping its profile pages to allow for big banner photos a la Facebook Timeline. The only catch? No GIFs, plz. 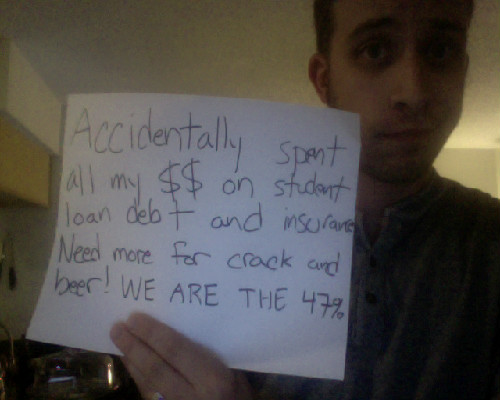 From Facebook to Fox News, the entire media landscape was fixated on controversial comments Mitt Romney made to private donors (in a video brought to the public's attention by Mother Jones) suggesting that the 47 percent of Americans who don't pay income tax are basically moochers and deadbeats.

But perhaps the smartest commentary on the 47 percent gaffe comes courtesy of Tumblr, where the folks at Tomorrow Magazine have collected photos of 47 percenters sarcastically living down to Mitt Romney's distorted expectations of them.

6. Speaking of Romney, This Week's Homepage From Hell Is... 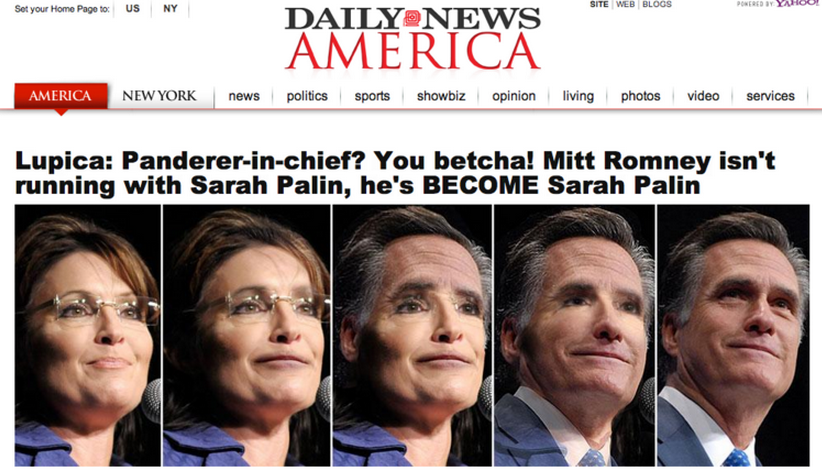 (via the New York Daily News) 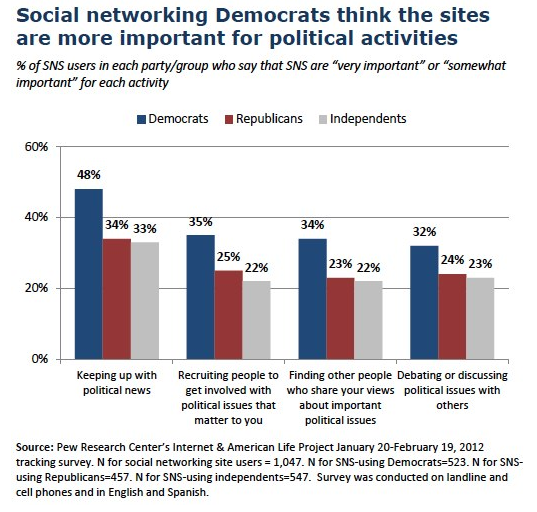 Earlier this week, Hamish McKenzie wrote that while Mitt Romney has experienced one social media headache after another, that may not impact his electability chances come November. Why not? The shelf-life of each gaffe is far shorter than in past elections thanks to the instantaneous outrage enabled by social media. Or in other words, the faster a story breaks, the faster it goes away.

That may be true, but that doesn't mean President Obama and Mitt Romney can turn a deaf ear to the din of social media. A new survey from the Pew Internet and American Life Project shows that 16 percent of social media users have changed their minds about an issue after reading political posts made by their friends and follows. (h/t Slate) 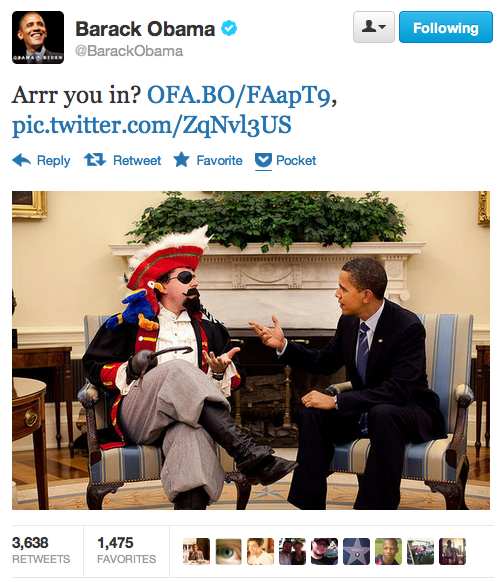 The next victim in Twitter's de facto war on third party apps? Photo-sharing apps like yfrog and Twitpic which, according to a Buzzfeed source, will soon no longer be supported by Twitter's apps. Twitpic founder Noah Everett told the website, "They're trying to control those eyeballs on their apps, they're an ad-based company, they make money that way." 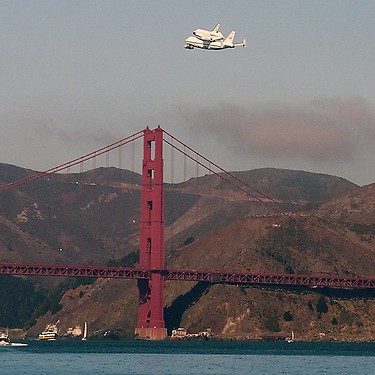 Did you know the space shuttle Endeavour flew over Silicon Valley today? Above is one of the many stunning #spottheshuttle pics crowdsourced by NASA.

Samsung's latest ad is funny, but following the Apple-Samsung trail where Apple was awarded $1 billion in damages, it's hard to say who will have the last laugh.

From Christopher Schroeder's "The New Middle East: Women at the Center of a Startup Ecosystem":

"Like many of my fellow westerners, I once had the more one-dimensional view that we often see on the news — the Middle East as, at-best, a series of male-dominated societies, where in places like Saudi Arabia women cannot even legally drive. There can be no doubt that this narrative all too often exists in the rich and diverse Arab world, but something very different has also been well underway for years." 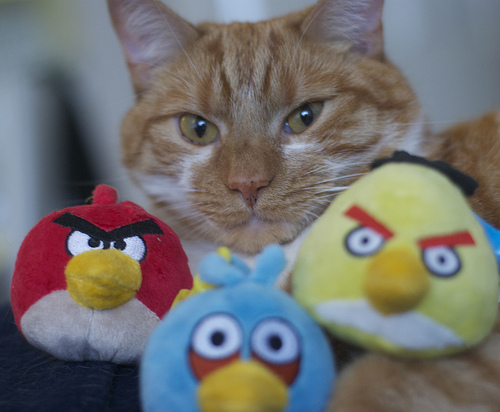 Commenter aboer on the death of snark, in response to one of our Jonah Peretti recap pieces:

"I don't read Buzzfeed, but I have also observed an anti-snark movement happening in the blogosphere. Like the  town with the dogs that never stop barking, when one encounters the absence of snark, it is surprisingly noticeable.

"I think snark may have been  necessary in the early days to provoke, create engagement and conversation, and differentiate from the mainstream news. But now it feels played out.   I see the absence of snark as an indicator of maturity, in at least two different senses of the word."

1. The percentage of startups that fail, according to a new study

2. Google+ passes a milestone this week when it announced it now has this number of users.

4. The length in feet of the epic comic xkcd published this week.

5. This week, Apple was named the best brand and design studio of the past how many years?