Welcome to the Friday Fifteen: 15 GIFs, images, videos, and links that tell the story of the week that was. This week, the debates tested the limits of social media, Apple faced new patent woes, and Foursquare went interplanetary on us...

Facebook hit a major milestone this week when it cracked the 1 billion user mark. While many focused on the question of where Facebook would pick up its next billion users, Sarah Lacy wrote that the social network would be better off focusing on how to get the most of the users it already has. For more, check out this Q&A with Mark Zuckerberg in which he reveals, among other things, they have no idea who Facebook's one billionth user is.

2. Quote of the week

4. Battle of the Blogs

This week Tumblr moved even closer to becoming the Internet's blogmaker-of-choice, announcing the long-awaited addition of analytics tools to its platform. 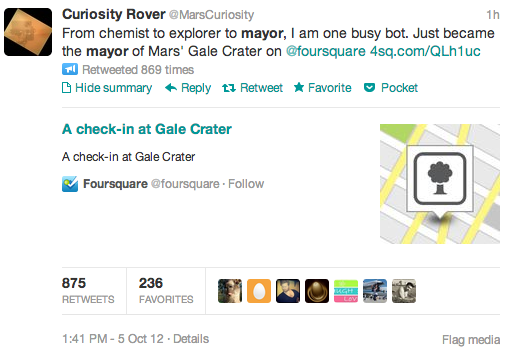 It hasn't been a great week for Apple's patent lawyers as the company is facing infringement claims from a company called Ameranth over its Passbook app and from Samsung (who just lost a $1 billion infringement suit to Apple) over the iPhone 5.

For more on how patent law works, check out our musical explainer.

Following the debates on the Web this week was a mixed bag. The deluge of banal Tweets and parody accounts were problematic for those of us following on Twitter (though the social network was no less relevant for it). Meanwhile, the rest of the Internet was mired in a near-limitless display of liveblogs, drinking games, and bingo boards. Perhaps the only  feature that lived up to expectations was the Guardian and Tumblr's Live-GIF-ification of the debates.

Speaking of the debates... 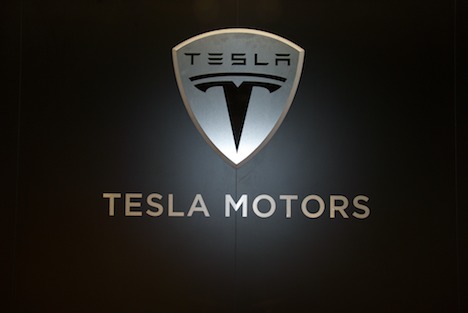 The debates themselves were pretty light on references to the technology world. But when Romney did step up to the plate to offer a list of "failed" companies that the government invested in under Obama, he attracted the ire of the tech world for namedropping Tesla Motors, a company that is actually on track to repay its government loan early.

"An updated Japanese law puts sharp teeth on that country's laws against unauthorized downloading copyrighted material. The law, which goes into effect today, imposes harsh penalties for downloading just one file -- and potentially even watching an unauthorized YouTube video."

On Wednesday, Slate contributor Seth Stevenson chronicled how he'd purchased 27,000 Twitter followers for $202. By the next morning, Twitter had removed every last one of them. Judging by the ease with which Stevenson purchased the followers, and the fact that most people don't publicize the number of fake followers they have, you have to assume Stevenson's follower purge was the exception, not the rule.

...the Gregory Brothers have you covered. All the debate highlights, auto-tuned and set to music. 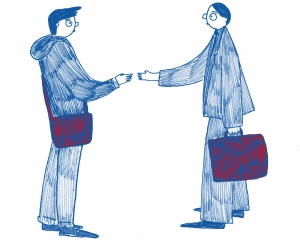 In "Startups to Brands: We're Not Your Creative Agency", Erin Griffith writes about the disconnect between startups and brands:

"Startups care about maintaining their user experience above all else. They don’t want to cram brands into every crevice of the app–we saw that happen in the early days of the Web, and it was horrible. Google even punishes pages which serve too many ads above the fold in its search results now. Startups are happy to talk to brands, but they’re not an extension of their creative agency.

"All of this was no surprise to me. That it came as news to the brands in the audience was." 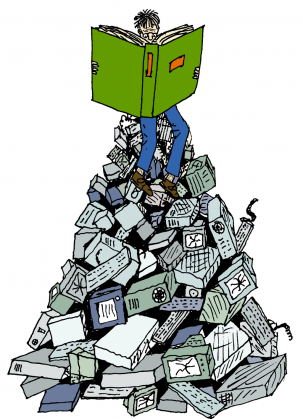 Adam Penenberg's story on why entrepreneurs should stay in school ignited a heated debate over his central thesis. Commenter revivek came down in the middle:

"I'd vote for staying in school, too, except for one case. If pressing needs demand time currently allotted to school, perhaps then taking time off might make sense. Zuck, Gates, and Jobs didn't drop out to start companies. They started companies with enough momentum, that school took away from their trajectories. That's the one case I see dropping out making sense. The dropout is too romanticized."

The amount (in millions) Zynga cut its projected revenue by for the year.

The number (in millions) of Tweets sent during the debate.

The percentage by which music downloads have increased in 2012 over last year.

The amount (in dollars) that the "Modbook," a MacBook Pro transformed into a tablet, will set you back.

The percentage by which Facebook is expected to cut is credit line.