Today, Shutterstock officially went public, raising $76.5 million in its initial public offering. And in the first hours of trading, shares were up 30 percent. So how did a stock photography agency manage to achieve a blockbuster IPO, particularly on the heels of so many lousy offerings this year and last? Presenting the road to Shutterstock's IPO, told through Shutterstock images: 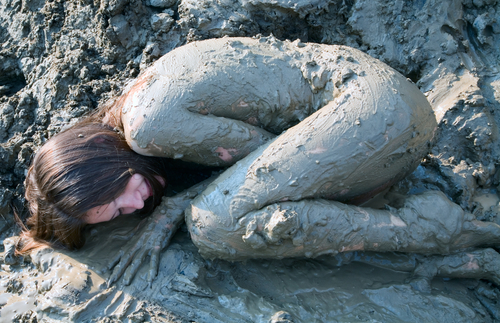 Photographer/entrepreneur/certified helicopter pilot Jon Oringer started Shutterstock in 2003 in part to help promote his own photography. He uploaded 30,000 of his own stock photos and offered them royalty-free for a subscription fee. 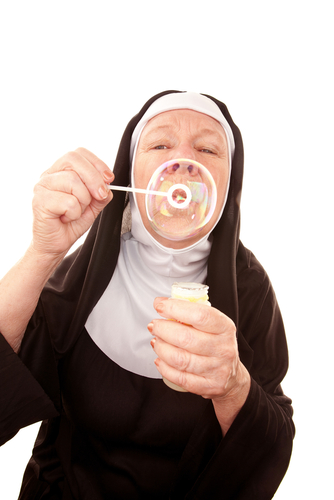 After a short time, Oringer realized that the market for licensed photography, long-dominated by outlets like Getty Images, was in need of disruption. So Oringer began offering affordable subscription plans for royalty-free images from other photographers as well, joining existing image "microstock" marketplaces like iStockPhoto and Dreamstime. 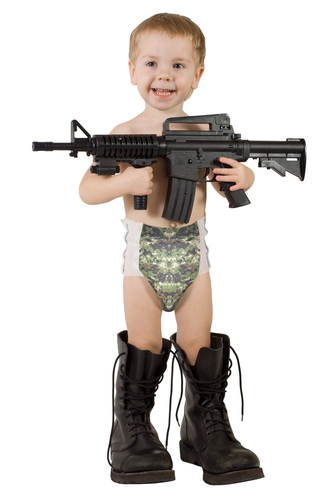 Nothing validates a company's strategy like the arrival of competitors, and Shutterstock has had plenty, from BigStockPhoto to Fotolia. 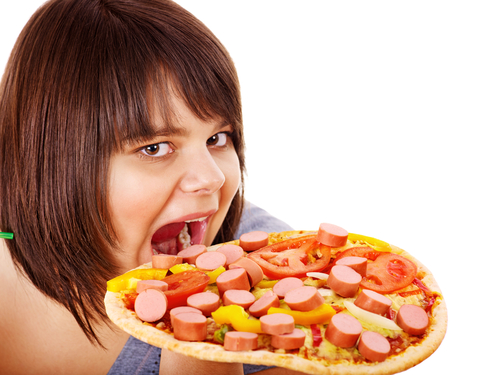 In 2009, Shutterstock bought one of these competitors, BigStockPhoto, to help corner the microstock market.

A Reputation for WTF 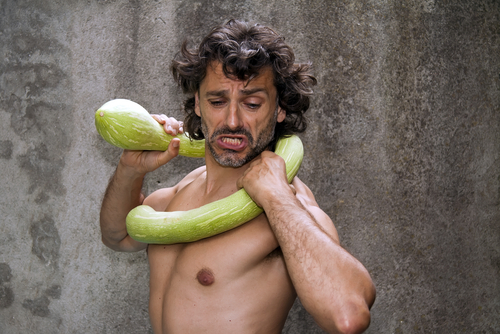 Over the past couple years, Shutterstock (and the entire stock photo industry) has gained a reputation for bizarre imagery, inspiring posts like Buzzfeed's "60 Completely Unusable Stock Photos." Shutterstock employees have embraced this reputation to some degree, and even have giant prints of some of the weirdest photos hanging around its office. The above picture of a man being attack by a zucchini is one of the staff's favorites, says our Erin Griffith who visited Shutterstock's office this year. 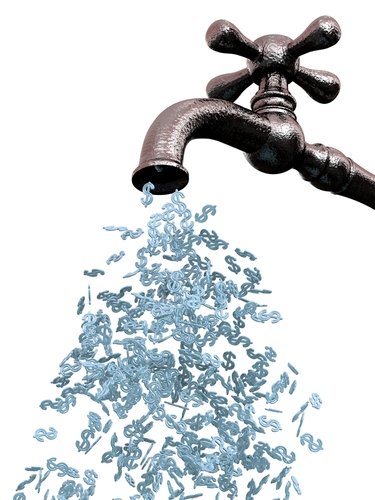 Last year, Shutterstock had 17.4 million photos on file that were downloaded 204 million times. 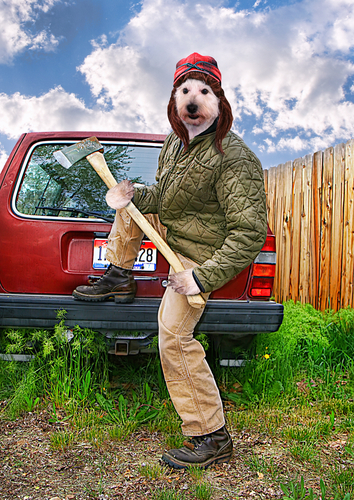 Fast-forward to 2012. After Facebook's disastrous public offering, the IPO market is hardly thriving. But over the past week, there have been encouraging signs for companies going public, including... 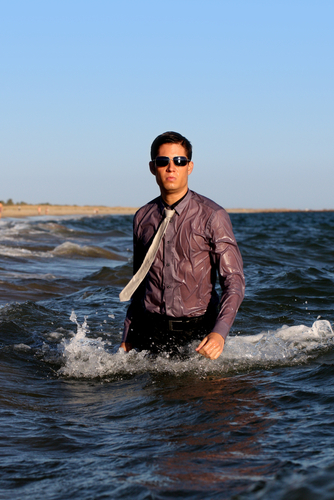 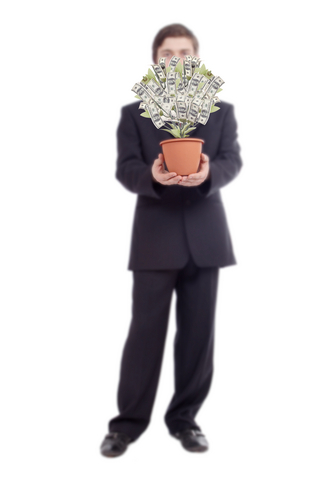 In the first hours of trading, Shutterstock's shares rose 30 percent. 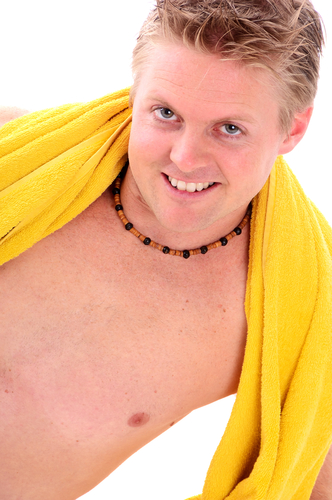 How Oringer and the gang must be feeling right now.