Welcome to the Friday Fifteen: 15 GIFs, images, videos, and links that tell the story of the week that was. This week, Gawker and Reddit went toe-to-toe and Twitter flipped out over another debate.

Gawker's Adrian Chen has been at odds with Reddit for some time now, but the feud hit critical mass this week when Reddit got wind that Chen was planning an expose of one of Reddit's most controversial users, a peddler of gore and underage pictures who goes by Violentacrez. Reddit went so far as to ban Gawker stories from three of its subreddits. This afternoon, Chen published the story and, as expected, it doesn't make the Reddit community look very good for coming to this guy's defense.

It's not exactly good timing for Reddit particularly when the site's co-founder fancies himself...

2. The President of the Internet 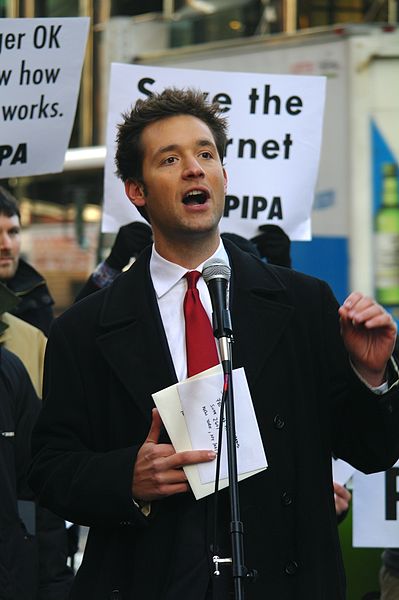 Check out this must-read Buzzfeed piece on Reddit's co-founder Alexis Ohanian and his "Internet 2012" bus tour.

3. Quote of the Week

If you thought software patents were bad, this should give you pause: According to a patent application spotted by Scott Jon Siegel, Zynga is trying to patent game mechanics.

A great parody of both the Apple Maps fiasco and the raspy Batman voice. (h/t Jordan Cohen)

At yesterday's PandoMonthly event, Foursquare CEO Dennis Crowley sat down with our editor in chief Sarah Lacy to talk about tech journalism, monetization plans, and fighting through failure and adversity. 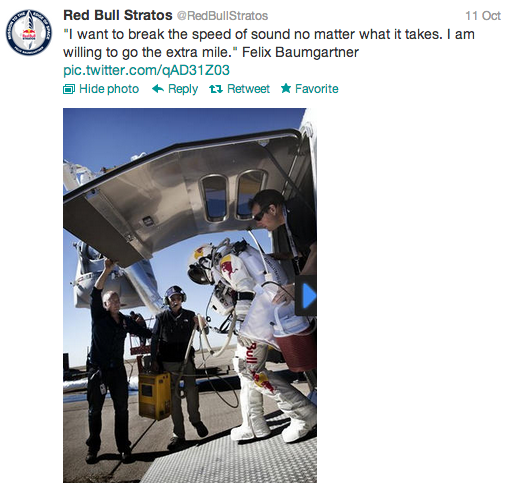 One of the biggest stories on social media this week was the tale of "Fearless" Felix Baumgartner who on Tuesday had planned to skydive from 23 miles above the Earth and break the sound barrier in the process. All productivity seemed to come to a halt at newspapers, PR firms, ad agencies, and any other business where employees are tied to social media until, at the last moment, the jump was cancelled due to wind. Felix may go for a 2nd attempt on Sunday, but with no work to avoid, will the public care?

9. The Debates: Another Internet Hit 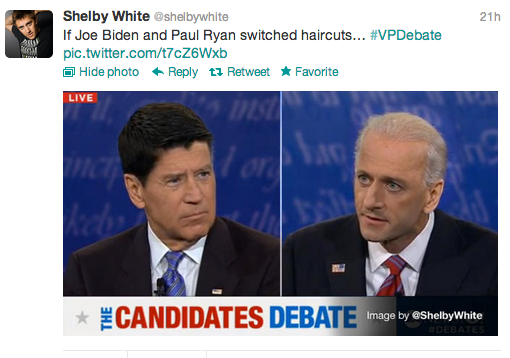 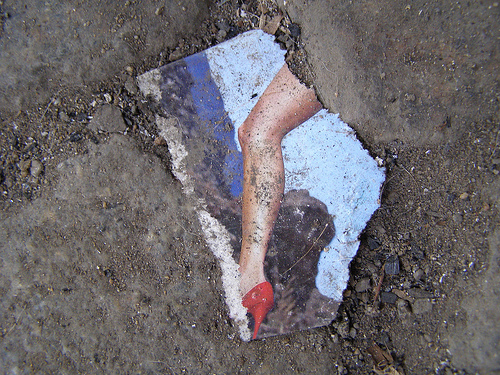 Conde Nast has made good on its promise to trim budgets, laying off about 60 people this week. WWD points out that cuts were particularly harsh for staffers at Brides:

"Brides let go about five staffers on the editorial side, though some have been asked to work part time. Some have not been informed because they were attending bridal shows taking place this week." 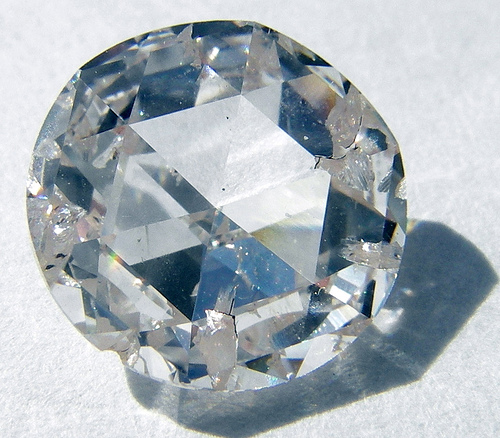 Move over, Mars rover. The coolest space news of the week comes courtesy of the Spitzer Telescope which discovered an apparently diamond-rich planet twice the size of Earth. Good news for Bond villains and Newt Gingrich.

The above Google Trends chart spread across Tumblr this week. As you can see, for all the hype surrounding Pinterest, that site leveled off long before reaching Tumblr's level of popularity (meanwhile, Gangnam Style is the 2012 trend to rule them all). 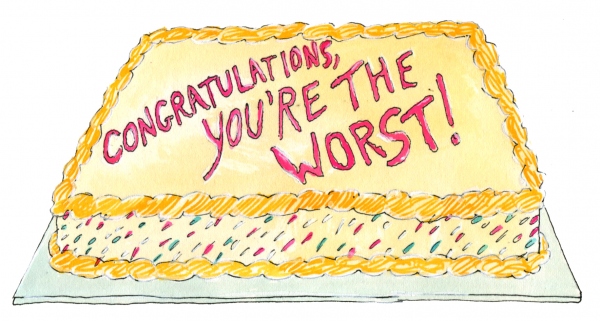 From Francisco Dao's article on why failure matters:

"Failure should neither be embraced nor concealed, for when we do, we strip it of its power as a motivator and a teacher. As entrepreneurs, we should be willing to endure the pain that comes from facing failure head on. When we hide it to maintain our public image, or celebrate it as some bizarre badge of honor, we deprive ourselves of the powerful lessons that it can teach us. To return to the Bill Gates quote, when we strip failure of its significance, it also becomes a lousy teacher. It seduces smart people into thinking that losing doesn’t matter." 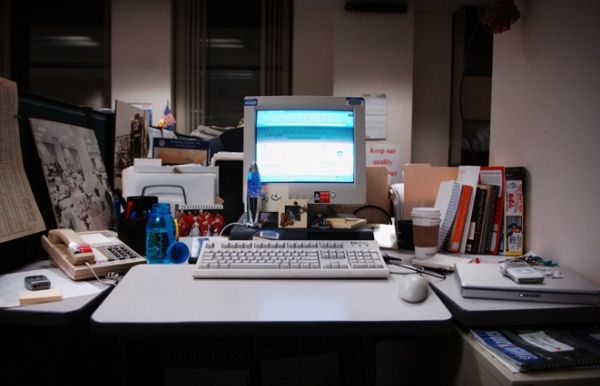 "Good long-form content takes money.  Not just $2/word for the writer, but for the entire supporting infrastructure including editors and fact-checking. Without a business model that supports paying professionals to do this stuff, it's just more Buzzfeed."

The number of megabytes the U.S. used of wireless data last year.

The percent of patent litigation represented by trolls.

The percent of iPhone 5 buyers who have no problem with the new maps app.