China's leading mobile browser, which now claims more than 300 million users (keep in mind that figures from China are notoriously unreliable), has opened a US office and is in the midst of implementing a "glocal" approach that it says is the key to success of global Internet companies.

In San Francisco this morning, UCWeb CEO Yongfu Yu said his company's primary expansion strategy is "going local" not "going global." Its UCBrowser has more than 50 percent of the market share in China, according to StatCounter, and Yu says about 10 percent of its users are in India, where it has 20 percent market share.

While the browser has found success in Asia and the company plans to next target other emerging markets, the US is also in its cross-hairs. In September, UCWeb quietly opened an office in Sunnyvale, California, where it has a team of three. By this time next year, the team will be 10 people, Yu says. The company is first focusing on building a competitive product for both smartphones and the iPad in the US market and so will hire engineers and designers.

Yu, who is in the Bay Area for the Global Mobile Internet Conference Silicon Valley, said his approach is to maintain a globalized perspective, but to localize the product for each market. In the US, that means the company has changed its logo from a cutesy cartoon squirrel to a more abstract and stylized version of the animal that's more in line with American designs. 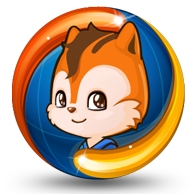 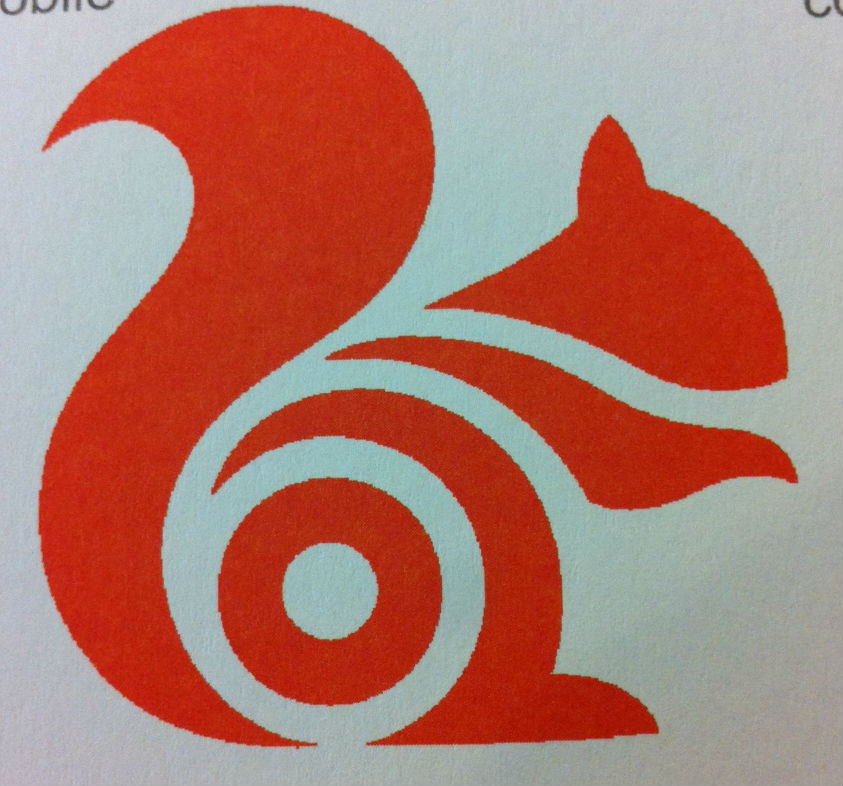 Yu also stressed that it is seeking local partners in the US. It already has partnerships with Evernote, EA, and Gameloft to help those companies make in-roads in China. In the past, large US companies went to China and set up offices but operated independently of their Chinese peers, Yu said. In the mobile era, more small- and medium-sized American companies are entering the US and partnering with Chinese companies for better reach. He intends to replicate that approach in the reverse for UCWeb's expansion into the US.

UCBrowser has users in more than 150 countries and more than 160 billion monthly pageviews, according to the company. It employs more than 800 R&D engineers, almost all of whom are based in China.