Welcome to the Friday Fifteen: 15 GIFs, images, videos, and links that tell the story of the week that was. This week, Google made a bad day even worse, and the Web had a field day over Mitt Romney's "binders full of women" comment.

...was Google's earnings report which not only showed slower growth than expected, but was also accidentally released early. You can read some of the best reporting on Google's epic maybe-fail here, here, and here.

How did people know that Google's report was released before it was ready? At the top of the page were the words, "PENDING LARRY QUOTE," inspiring the above parody Twitter account. The feed was pretty hit-or-miss, but the above joke about how nobody realized the earnings report was already out because it was posted to Google Plus was a winner.

3. Quote of the week

7. Binders are the new Big Bird 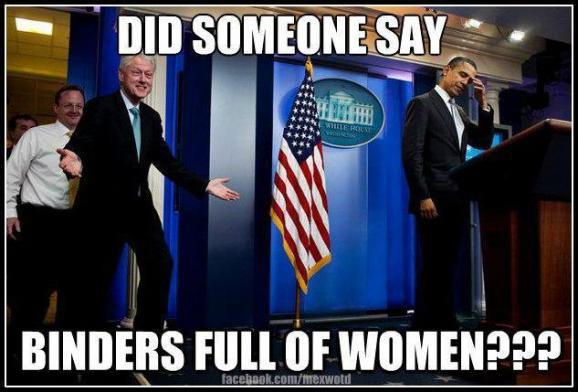 The official meme of the second presidential debate was born when Mitt Romney said he received "binders full of women" when looking to fill positions on his Massachusetts cabinet.

The Chronicle of Higher Education reports that the online education startup updated its terms and conditions to include the following:

Coursera has been informed by the Minnesota Office of Higher Education that under Minnesota Statutes (136A.61 to 136A.71), a university cannot offer online courses to Minnesota residents unless the university has received authorization from the State of Minnesota to do so. If you are a resident of Minnesota, you agree that either (1) you will not take courses on Coursera, or (2) for each class that you take, the majority of work you do for the class will be done from outside the State of Minnesota.

And you thought car service startups had it bad.

Is this art? Tumblr and Miami's Art Basel festival think it could be. ArtInfo reports that Tumblr and the art ecommerce site Paddle8 have put out an open call for a GIF exhibition at Miami Beach's upcoming art fair. 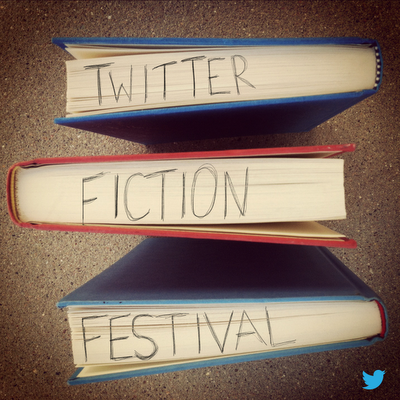 (Quote via the Atlantic) 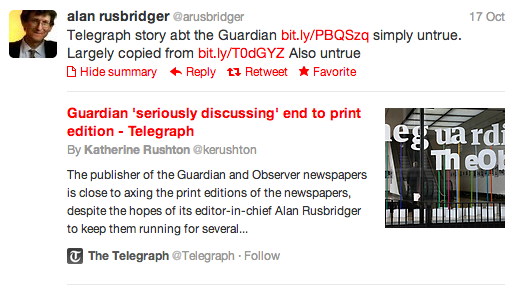 Two days ago, the Telegraph reported that the Guardian was thinking about pulling a Newsweek of its own. Guardian editor-in-chief debunked the rumor pretty swiftly, but that didn't stop numerous other outlets from aggregating it and causing a mini-panic. 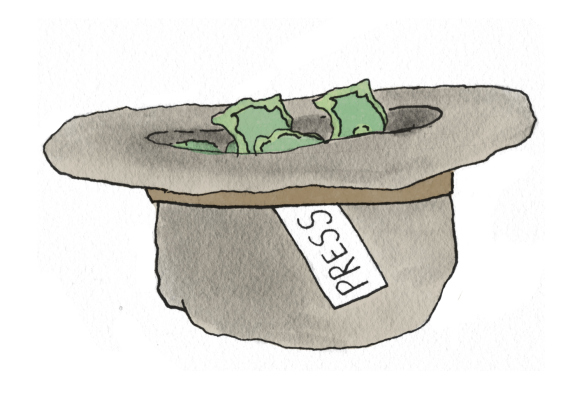 Hamish McKenzie recounts the tale of a New Zealand blogger who decided to forgo the traditional freelancer "pay-by-the-word" route and accept tips for a story he wrote about private government data. He ended up raking in $4000, briefly becoming the "best-paid" journalist in the country. 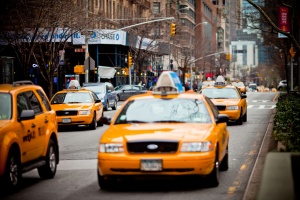 This edition is more of a "comment thread of the week." Uber CEO Travis Kalanick jumped into the fray in response to Nathaniel Mott's article questioning who's the real bully when it comes to transportation innovation in New York City.

The number (in millions) of users Skype current has.

One in every ____ patents applies to smartphones

The percent of Google's profits wiped out by Motorola losses

The amount in millions of dollars that Nokia lost last quarter

The number of employees Amazon will hire for the holiday season