PandoDaily's week in review, told through GIFs, images and Tweets

Putting on a show with Surface

Microsoft put on quite a show when it presented its Surface tablet to the press yesterday. And with good reason, as Nathaniel Mott notes in an article today: "(Companies) can no longer rely on the 'aha!' factor of the device itself as they may have been able to before, because as with any commercial – and these are commercials – it’s all about making an impact."

Of course Mott also notes that not every company needs to put on a good show to make an impact. Case-in-point, Apple, which released an absurd amount of new hardware on Tuesday. You can read the best reporting and analysis of Apple's event here, here, and here.

Quote of the week

LinkedIn for Hipsters will soon be a thing 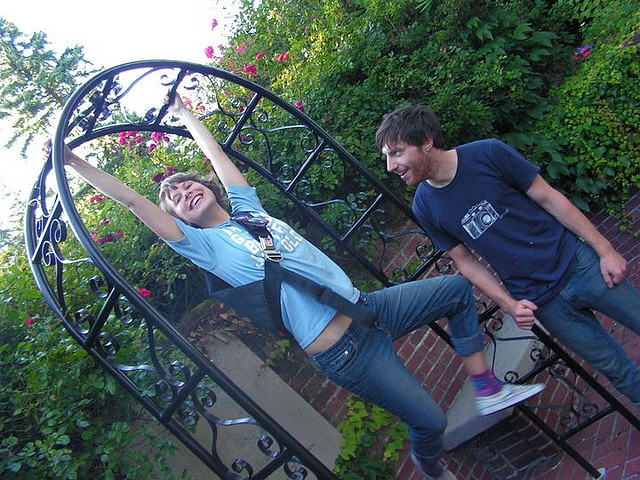 "Mepedia is trying to become "the LinkedIn for millennials," by creating a networking site that, if the scruffy tattooed gentleman on its splash page has any say, is for the young and hip only.

"The site, created by marketing guru Tom Hayes, certainly feels like it would be appealing to a younger userbase. Rather than focusing just on making career connections, Mepedia breaks up its network to showcase different parts of your overall persona. You can create different collections to keep track of people who are "Need To Hires," and subjects you're interested in such as 'design' or 'art.' 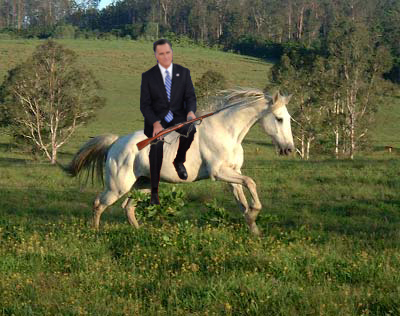 Horses and bayonets were the stars of the final debate which, according to Bluefin Labs' preliminary analysis, generated around 6.8 million social media comments. 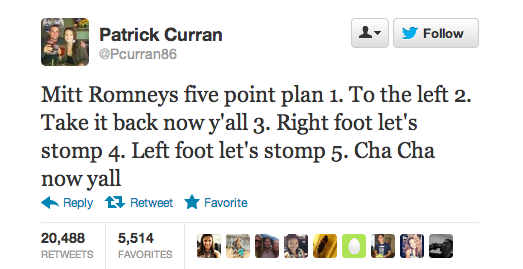 A tweet during the debate which we highlighted for having generated tens of thousands of Retweets from a user with under a thousand followers, turned out to be stolen by another user, PimpTJefferson, who never got credit until Mashable broke the story wide open.

Newspaper Death Watch. Or not? 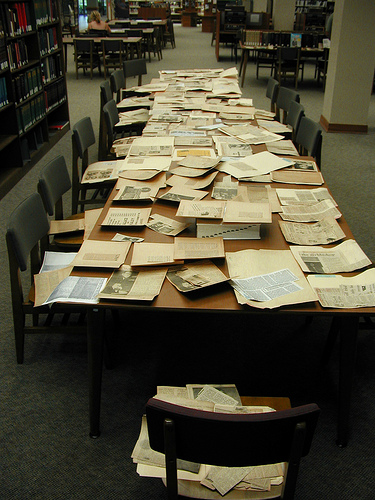 The New York Times is in no danger of shutting down any time soon, but a lackluster earnings report could spell disaster for less stable publications, writes Poynter's Rick Edmonds. Or not. It's complicated:

"So the morning after question is whether the Times’ reversals portend trouble for the industry at large. One could argue (see below) that the Times’ operations and advertising base are so different from most other papers that it should be viewed as an outlier.

"But for the last several years, it has been an industry leader, pioneering a successful digital and print subscription model, while wheeling out impressive digital editions on all platforms and expanding internationally.

"If the top dog stumbles after a new round of advertising setbacks, the rest of the pack seems even more vulnerable."

Story of the week: 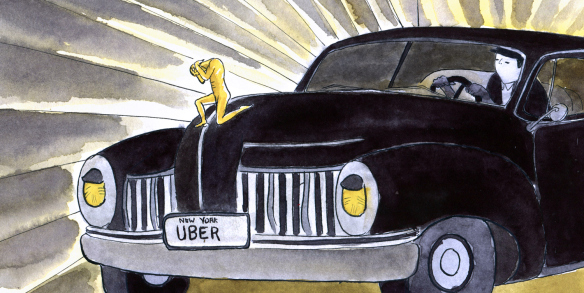 Paul Carr's piece on Uber, Silicon Valley's cult of disruption, and Ayn Rand was among our most viral stories of all time, having been shared over 2000 times and attracting nearly 200 comments. Here's one of many highlights from the article:

"I’ve written before that to be truly disruptive (small ‘d’) the startups must have a moral dimension, even when that jars with the pursuit of profit. It’s just hypocritical for me to argue that on one hand while sidestepping those same ethical choices myself. And so, as of about ten minutes ago, the Uber app has taken its place in the dustbin of services I’ll just have to live without, at least while the company’s founder continues to celebrate the ugliest face of capitalism.

"My decision might not affect Travis Kalanick’s sleep one jot, but it’ll sure as hell will do wonders for mine." 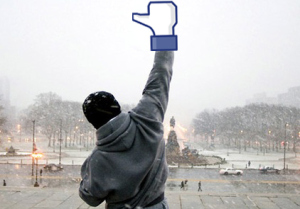 On Erin Griffith's piece about Facebook's solid second quarter, user KenG offered an alternate perspective on the comparison between Amazon and Facebook:

"I don't see FB emulating Amazon at all.  Amazon sells things that people want to buy.  FB sells ads, and, if they get desperate, personal information.  The problem with ads is that the number of ad slots for sale is growing faster than FB, which means the price will drop, especially as advertisers recognize those ads have little impact on profits...

"Amazon could take ten years, because people would still be buying things in ten years, and using the web more every day.  The same cannot be said for Facebook; there is no guarantee that people won't eventually get exhausted or bored to death with the stream of minutiae that pours from Facebook's servers."