Monogram launches shoppable magazine – and it has a China connection

This morning a new “shoppable fashion magazine” called Monogram arrived in the iPad App Store. It’s free, highly visual, and it is an attempt to occupy the potentially lucrative territory between Pinterest, Gilt, and Vogue. No doubt you’ll be hearing a lot about it today – but what you won’t hear is how much it’s influenced by China.

Monogram, which has $1.25 million in venture backing from a variety of investors, and which is a graduate of 500 Startups, was founded by Leo Chen, Josh Chen, and Kristen Slowe. Leo is a former product manager at Amazon in China, and Josh, the CTO, came from Yintai.com, a big ecommerce player in China. The two men have drawn on their China experience in helping to conceptualize and build the product.

CEO Leo, who’s from Seattle but has spent the last 18 months in China, says that he approached the design and user experience from an American perspective. But when it came time to understanding the mentality of users, he learned a lot from Monogram’s counterparts in China, including social shopping sites Mogujie and Meilishuo. “In the social shopping space, in some ways, China’s more advanced already,” Chen says. “When Mogujie and Meilishuo came out, there wasn’t really an equivalent in the US.”

Both Mogujie and Meilishuo, founded in 2010 and 2009 respectively, are Pinterest-like in their approach to offering user-created catalogs for people to browse and find things to buy. They target white-collar women and rely heavily on “super users” who curate content and offer shopping advice to the sites’ millions of users. Monogram, on the other hand, will be taking an editor-curated approach and targeting high-end consumers. The iPad-only magazine will carry a mix of editorial and visuals that link to products on sale from Gilt, Nieman Marcus, Nordstrom, MyHabit, Saks, and Reebok, to name a few.

Chen says he learned from the Chinese sites that personalization isn’t as important as people might think and it’s a much tougher sell. “In order to personalize something, you need a lot of data from the users themselves,” he says. “In order to get that user input, you need a different hook. So we’ve focused more on what’s that initial hook.” Personalization, he says, will come later.

It's a surprising example of a startup not waving the Big Data flag and trumpeting its algorithmic ability to know you.

In China, however, the focus is more on creating an experience where you can show people things that they aspire to have. Then it’s a matter of capturing intent. By lowering the barrier between the consumer and the product – it’s only a tap away – Monogram is in a strong position to drive sales, which it can then claim a commision on.

Monogram will face stiff competition in fashion ecommerce not only from startups such as Gilt, Fancy, and, when it decides to monetize, Pinterest, but also magazines such as Vogue and Harper’s Bazaar, which have been making moves into ecommerce and whose digital editions have in-built shopping features. However, Chen believes that Monogram has an advantage over the likes of Gilt, because it will be able to focus more on user experience than transactions, and that magazines, struggling to make the transition from print, still lag when it comes to their digital products.

Monogram will offer short editorial content sourced from stylists and bloggers who contribute for free for cross-promotional reasons. Chen says editorial has more selling power than pure product catalogs. In the future, the magazine will likely sell advertising and forge direct commerce partnerships with stores, brands, and designers.

He's certainly not alone in believing in the sales potential of blending content and commerce. Thrillist, NastyGal, Fab, and Jetsetter have all been leaders in this space. But tellingly, all of them invest heavily in editorial. Monogram puts itself at risk by relying so heavily on free and promotional content.

For now, the magazine is available only in English, but a move into China isn’t out of the question. The CEO of Yintai.com is among Monogram’s investors, as well as Chinese seed fund Innovation Camp. He and co-founder Josh have ecommerce experience in China, which also happens to be a hot and huge market for high-end fashion. “China’s definitely something we’re thinking about very seriously,” says Chen. 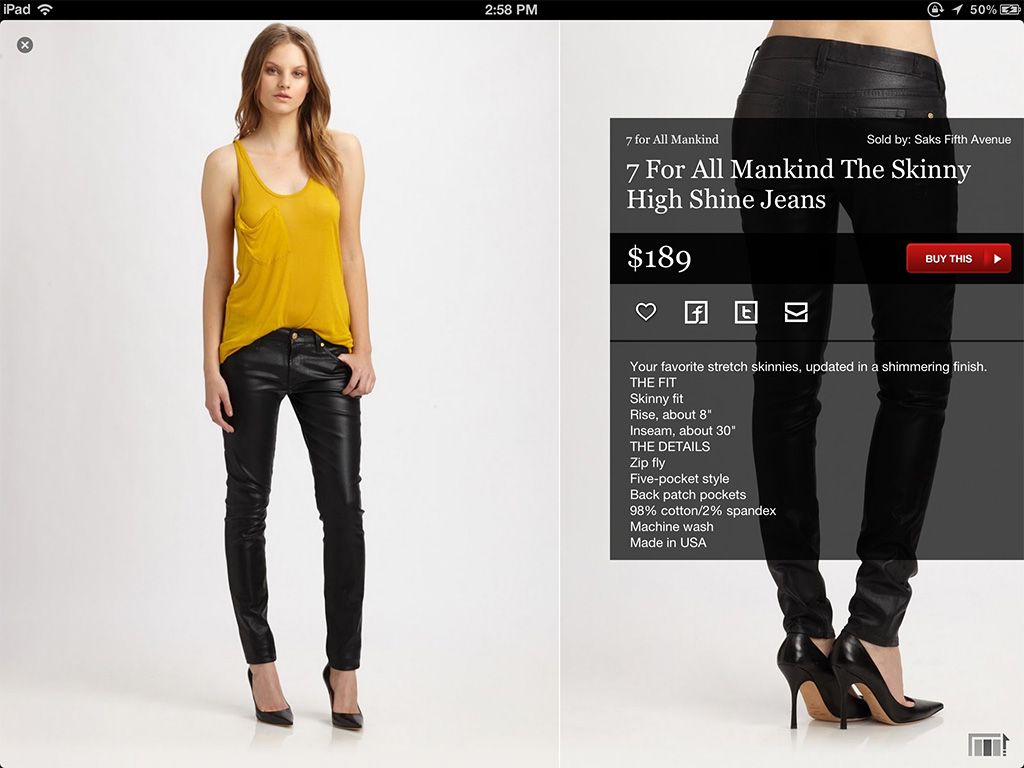 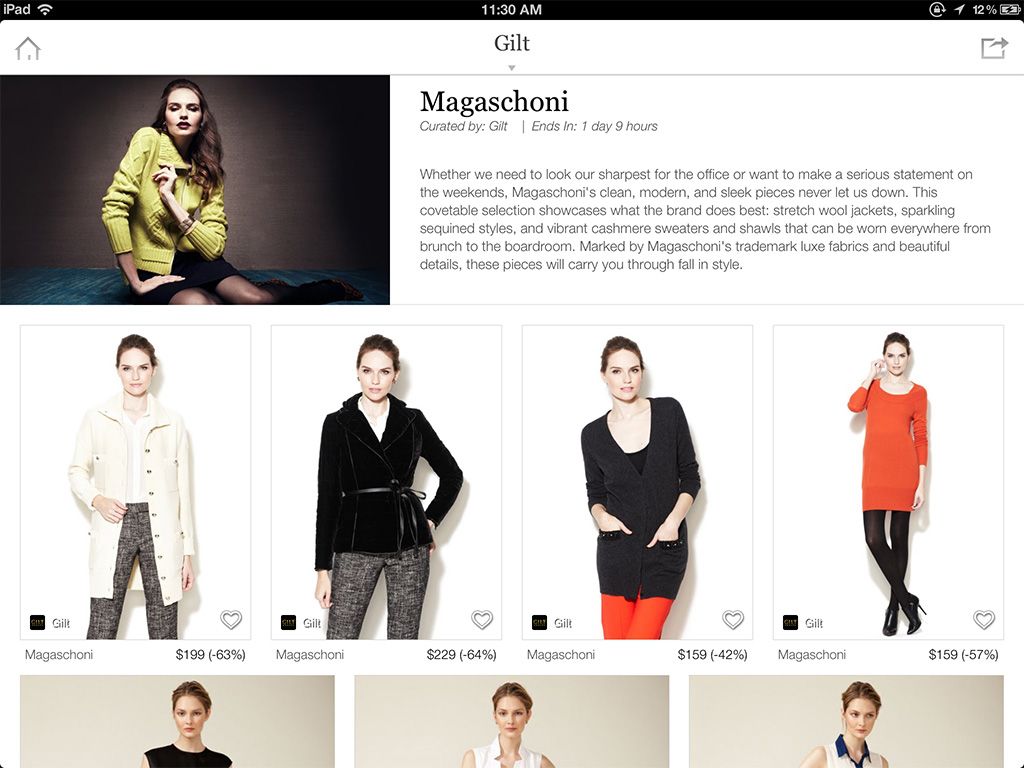