The Week in Review: Told through GIFs, images, video, and Tweets

This week, we caught up with Spotify CEO Daniel Ek in New York, the Pope announced he would join Twitter, and oh yeah, President Obama won reelection, in part by out-nerding his opponent.

President Obama won reelection on Tuesday. Less importantly, his celebratory Tweet became the most Retweeted of all time.

So what's the impact on the tech world? Farhad Manjoo wrote that a vote for Obama was a vote for the technology industry and Hamish McKenzie wrote that Obama's win was also a victory for data, clean tech, and Twitter.

On election day, the Romney campaign looked to put into action Project ORCA, a get-out-the-vote initiative billed as "the Republican Party’s newest, unprecedented and most technologically advanced plan to win the 2012 presidential election." But according to John Ekdahl, a web developer and Romney supporter who participated in the initiative, Project ORCA was "an unmitigated disaster" plagued by technological and organizational dysfunction:

The end result was that 30,000+ of the most active and fired-up volunteers were wandering around confused and frustrated when they could have been doing anything else to help. Like driving people to the polls, phone-banking, walking door-to-door, etc. We lost by fairly small margins in Florida, Virginia, Ohio and Colorado. If this had worked could it have closed the gap? I sure hope not for my sanity's sake.

Guess this is the last we'll be hearing from Romney in a while:

TIME Magazine's Michael Scherer looks at the data-mining and granular voter analysis  conducted by the Obama team over the course the campaign, and how that may have given the President the edge in the election.

Or, maybe data had nothing to do with it. Maybe Obama's big win was all thanks to this hilariously awesome pro-Obama Facebook post from Lou Reed: 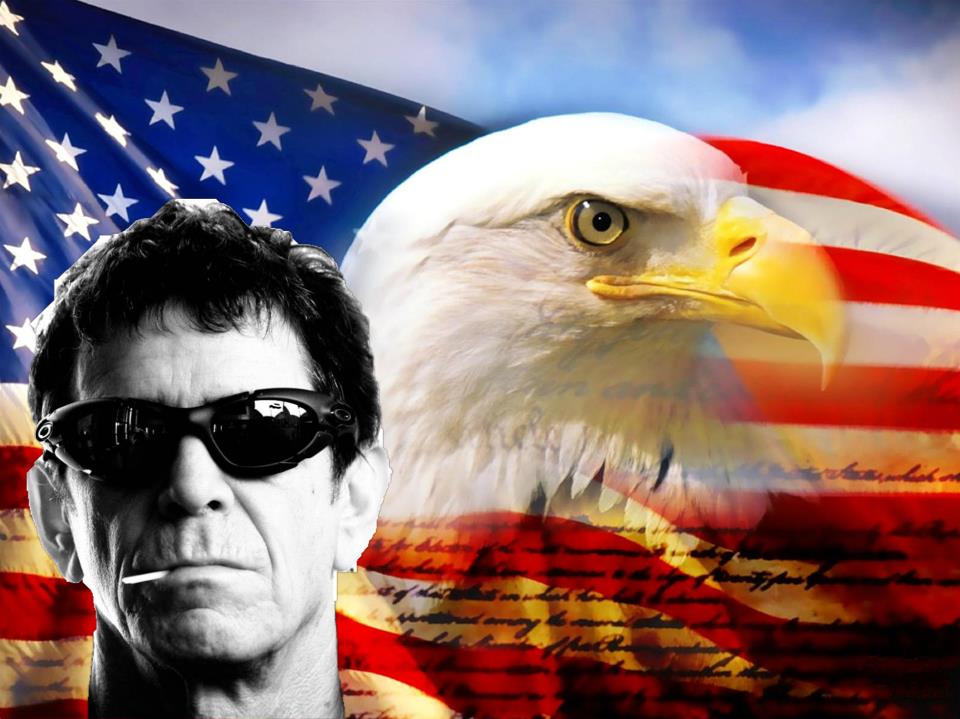 QUOTE OF THE WEEK - GOING PUBLIC

Ek talked to Sarah Lacy about how the influence of Napster, the need to stand your ground in negotiations, and why he prefers New York to Silicon Valley.

Vatican spokesman Rev. Federico Lombardi announced that Pope Benedict XVI will soon be on Twitter, joining the likes of Justin Bieber and Horse_ebooks. 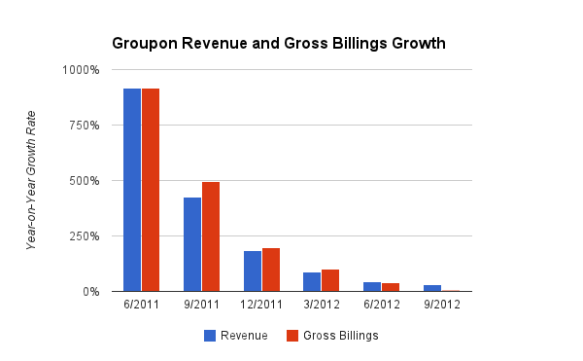 On the anniversary of its IPO, Kevin Kelleher clearly and succintly describes what went wrong with Groupon, and frames it as a cautionary tale for investors:

Groupon may yet revive its stock price with its new initiatives, but looking back the company is a clear case study in spotting a bad IPO: overvalued by private investors; insiders who are working hard to cash out early; shady financial metrics; an unusually small percentage of shares for sale; and a CEO prone to flaky behavior. 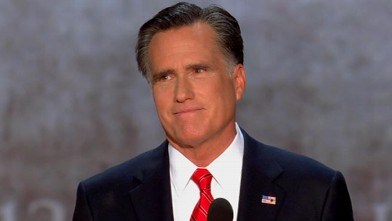 In response to Hamish McKenzie's story on how a Romney presidency wouldn't actually be so bad for clean tech, Michael G Meehan writes that it has less to do with the president and more to do with Congress:

For cleantech, it's not about Romney or Obama, look instead to a more conservative House (likely) and who takes the Senate. Given the growing conservatism in Congress, Romney's past record as a moderate in Massachusetts is largely irrelevant, and any moderate initiatives (like clean energy) could meet similar impasse as Obama's first term. Should cleantech in America fear Romney? Probably not. Would anything be different under Obama with the same Congress? Probably not, except maybe for the Wind Power industry. Should cleantech fear a GOP House and Senate? Definitely. It's just a question of whether Romney or Obama has the will to fight for cleantech, which neither of them seem to have in spades.