Undeterred by Facebook’s post-IPO acquisition of Karma and the subsequent launch of Facebook Gifts, Stockholm-based social gifting startup Wrapp is escalating its US presence, starting with a major new hire.

The one-year-old startup, which relies on Facebook for distribution, has recruited Aaron Forth, most recently vice president and general manager at Mint.com, as its new chief operating officer. Forth is based in San Francisco, along with most of Wrapp’s sales and marketing teams, who are in the process of relocating from Stockholm. Carl Fritjofsson, Wrapp’s founding COO, steps into a role as head of business development.

Separately, earlier today Wrapp announced that it has signed a multiyear deal with Safeway-owned gift cards distributor Blackhawk Network. Under the deal, US retailers that offer electronic gift cards via Blackhawk will have access to Wrapp’s marketing platform. Blackhawk’s prepaid gift cards run the gamut from big-box stores to convenience stores and supermarkets.

Wrapp lets Facebook users send, receive, and redeem gift cards with their mobile devices or the Web. The gifts it offers -- $5 for Sephora, $10 at H&M, a free month of the Wall Street Journal, and such like--– are free, but givers can choose to top them up with real money. When that happens, Wrapp takes a cut. For merchants, Wrapp is a marketing platform. They use Wrapp’s digital vouchers to drive people to their stores. They also get consumer demographic data from their campaigns. 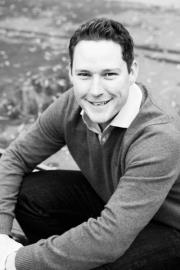 Wrapp started in Sweden and has 50 employees. It has funding of $10.5 million from a Series A split between Greylock Partners and Atomico, Skype founder Niklas Zennström’s fund. It now has a presence in eight countries, including UK, Germany, and Australia, but it is most keen on the US and its $109 billion a year gift cards market. Forth, who was also once director of advertising and product management at eBay, will lead the charge from San Francisco.

Meanwhile, in Stockholm today Fritjofsson said Wrapp can survive the challenge posed by Facebook’s acquisition of Karma. Fritjofsson was at pains to distinguish the social gifting services from each other. The new Facebook Gifts, he pointed out, deals in paid gifts, while Wrapp offers them for free. He suggested that consumers are likely to give more frequently if they don’t have to pay each time. “It changes when and to whom you can send gifts to quite dramatically,” he said.

Wrapp, he argued, is also more appealing to merchants in terms of marketing. Facebook Gifts helps merchants sell inventory, meaning the digital channel is an extension of the retailers’ existing ecommerce strategy. Wrapp, on the other hand, helps push shoppers into stores.

Much of the problem for Wrapp, however, might lie in consumer perception. Facebook is in a strong position not only to own the gifting space on its platform, but also to prioritize its messaging around the new product. Because Wrapp is a third-party app, it also faces the problem of appearing like an interloper compared to Facebook Gifts, which is built natively into Facebook’s ecosystem. Facebook Gifts is basically, as Fritjofsson noted, a re-skinned Karma. 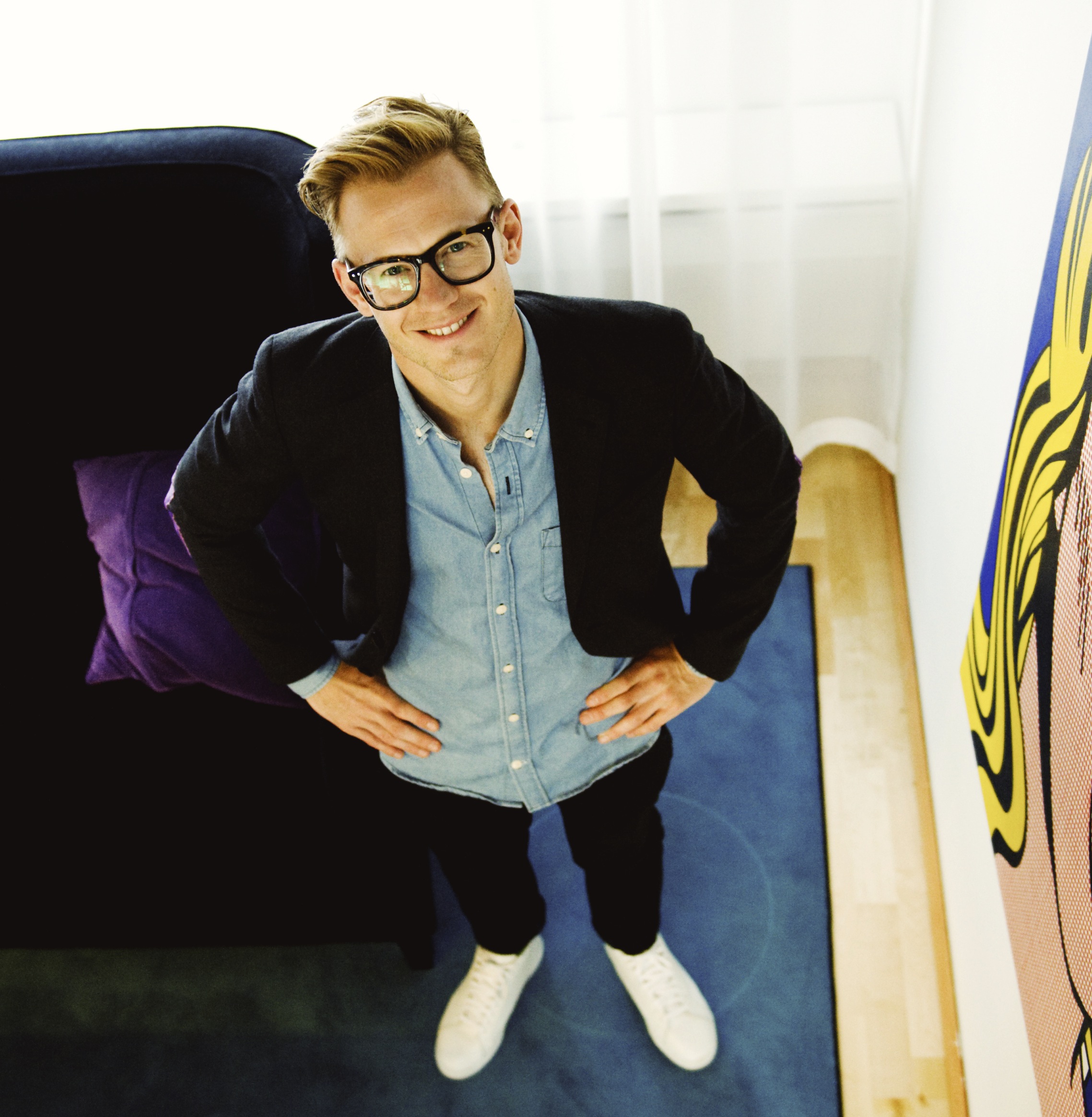 Wrapp is keeping a close eye on how Facebook is treating it, and how it will be treating Facebook Gifts. He believes Facebook Gifts will be an excellent revenue stream for the social network, and now that it is a competitor, he wonders if Wrapp will be treated differently. For instance, Facebook may decide to throttle the prominence that Wrapp gets in its Newsfeed. “That’s something we’re following very carefully. We don’t know yet.”

Despite a generally chipper front, Fritjofsson did give some indication of concern about the competition. “Facebook Gifts and the way that they package it on the Facebook canvas, they can do much more on the visuals and stuff,” he said. “That’s the kind of stuff we’re like, Hmm, you know...”

Let’s be honest, I asked: Did Wrapp feel cheated?

Fritjofsson laughed in response. “I wouldn’t call it cheated, but we are – it’s something we’re following very, very carefully to understand what will happen.” Ultimately, he feels the gifting market is big enough for many players.

Fritjofsson also said Wrapp wants to be bigger than Facebook only. However, he said neither Twitter nor LinkedIn are right as platforms for gifting, which does rather limit the startup’s options. In that sense, Wrapp finds itself with a Zynga problem – it is too reliant on the platform, with no obvious way out.

Indeed, it might find that breaking away from Facebook is close to impossible. Zynga tried that by building its own platform. As Zynga’s current stock price indicates, however, it has so far been far less than successful.

“It’s a significant challenge for us,” Fritjofsson admits, “but it’s something we have calculated from the start. You have to eat an elephant in pieces, right?”

One gets the feeling that Facebook will be more than a mouthful for a while to come – but maybe not in the sense that Wrapp would have hoped.