Putting commerce in the picture: Thinglink and Kiosked bring the visual Web alive from Finland

The Web is getting more visual, and banner ads are dying. Those two realities throw up specific challenges for publishers and advertisers alike -- mainly for when it comes to making money. In Helsinki, Finland, last week, I met two startups tackling the problems with similar ideas but different approaches.

Thinglink and Kiosked are two leading players in the increasingly crowded interactive images space, which also includes Taggstar, Luminate, and Stipple. Put simply, they let consumers and advertisers enhance existing images with overlays that increase engagement or drive people to buy the objects displayed within. But while Kiosked is all about hard cash and conversions, Thinglink takes a more softer approach that focuses on the individual.

Thinglink was founded in 2008 by Ulla Engeström, CEO, who added ex-Nokia NFC specialist Janne Jalkanen as CTO in 2010. The company has raised $1 million in seed funding from Inventures and Lifeline Ventures, as well as another million from the Finnish government’s tech-investment arm, Tekes. Thinglink started its life in Silicon Valley, but Engeström brought it back to Helsinki in 2010 and rebuilt the architecture with Jalkanen so that it would be more than just a tagging tool. Today, you can add Twitter and Facebook links, comments, pictures, music, and just about anything else that has a URL to an image. Here’s one I prepared earlier.. Or, for a more professional example, see this interactive album cover from Bruno Mars. 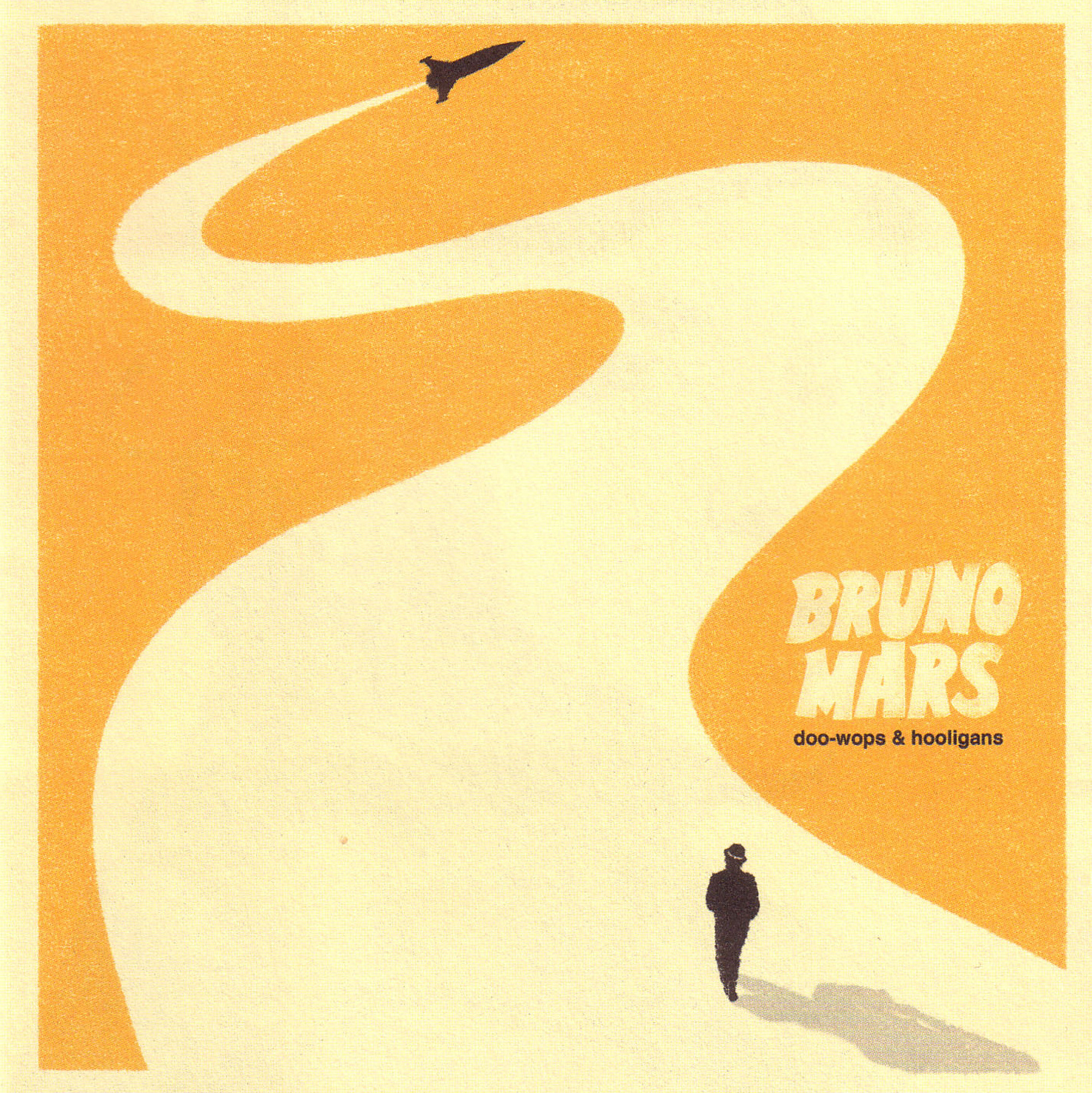 Engeström told me that Thinglink dramatically improves click-through rates and increases time spent on site compared to normal display ad units. She compared it to the “living” newspapers you see in the “Harry Potter” movies, in which the text comes to life with audio and visual add-ons. One of the best and most simple uses she described was adding audio of grandpa’s voice to family photos, which adds an emotional dimension to an otherwise 2D experience, especially for the future generations who happen upon the photo after grandpa’s gone.

She also described it as “Etsy for advertising.” Why? Well, she figures that individuals can use Thinglink to create de facto advertisements within images that can then be shared or displayed on social networks or digital publications. Advertisers might choose to buy user-created units that show off their products or services, helping to attract eyeballs without wasting money on banners that are all-too-likely to get ignored. That way, consumers are turned into creative micro-agencies.

On the other side of town, Kiosked is using similar technology to target major brands in an attempt to turn images into shopfronts. While Thinglink acts as a publishing platform, Kiosked hopes to be a referrals and analytics machine that helps brands drive purchases of their goods in ecommerce stores. Whenever Kiosked’s “K” logo shows up in the bottom left-hand corner of an image, you can mouse-over it – or, on mobile, touch it – to bring the sales information and link to the surface. This example makes it obvious.

Kiosked is three years old and was founded by Lars-Michael Paqvalén, CEO, and Antti Pasila, head of products, attracting $5.75 million in seed funding, most of which came from Kaj Hed, the low-profile chairman of Rovio, makers of "Angry Birds." He also serves as chairman of Kiosked’s board. The startup was Hed’s first major investment outside of Rovio.

One of the advantages of Kiosked’s technology is that its links change depending on the viewer’s location and personal information. So if I’m in the US looking at a picture of Snoop Dogg, and I want to buy the sunglasses he’s wearing in the photo, I’ll get directed to Amazon.com or a similar US-oriented site. If you’re looking at the same photo in, say, Finland, you’ll get directed to a Finnish ecommerce channel.

And it doesn’t matter where the images are. They could be on a blog, in a catalog, or on a newspaper site. Kiosked indexes millions of images and then lets content owners tag specific items within the images and link to them remotely, updating them whenever they want. Whenever they make a change, that change will be reflected in the image wherever it is across the Web. That gives image owners the potential to unlock long-tail revenue from even images that are used illegally by third parties, which opens up interesting possibilities for, say, publishers and photo agencies.

By publishing or sharing a Kiosked image, people or companies can also get a 50 percent cut of the referral fees whenever a sale of an item from within the image is made. From the brands’ perspective, they only pay when a conversion is made. Paqvalén calls this “Google AdSense on Steroids,” which is perhaps overstating the technology’s power and potentially but at least gets at the relevancy and only-pay-for-what-works points.

Kiosked has also developed a video player, in which viewers can scroll through items for sale via an on-screen carousel to the extreme right of the player, and coming soon will be a “Want” button that will connect with a users Facebook profiles so they can create wishlists of items they see, but can’t immediately buy, across the Web. Kiosked can provide the data from those actions to brands, who can in turn use the information to see where their products are popular and decide on how to deploy inventory in particular places.

Both Kiosked and Thinglink, as well as the many other players in the space, boast the technology and lateral thinking that could push the Web beyond the era of the banner. In theory, their products should appeal to advertisers and consumers alike. But they also might usher in an era in which the uncluttered image is a sacred, precious thing. If we eventually get to a point where all the Web’s beautiful images are dotted with links and logos, we might be driven to distraction. After all, a picture is already worth 1,000 words – do we it need each one to be worth 1,000 click-throughs, too?

Kiosked and Thinglink are banking on the answer being “yes."