Welcome to the Weekly Wrapup! Every Friday we look back at the week that was through GIFs, images, Tweets and more. 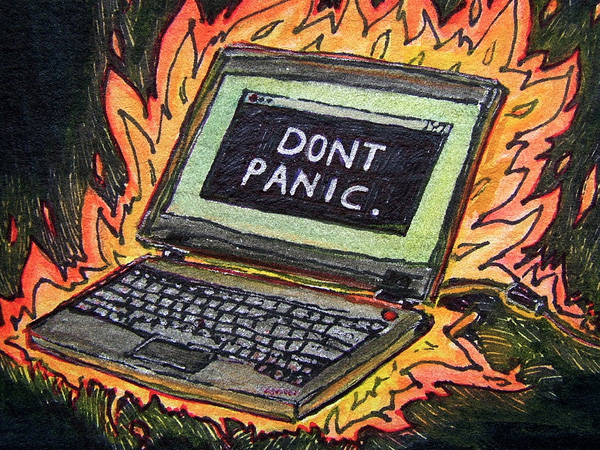 What's wrong with republishing press releases? Well, for one, they're press releases, designed to portray "facts" in a very targeted, subjective way. But things get even more complicated when the release is not just quasi-factual but outright fraudulent, as was the case when PRWeb wrote that Google was acquiring a WiFi provider named ICOA for $400 million. Many outlets reported on it, including the AP. It also found its way onto the PandoTicker, our news feed, and the only place on our site where speed matters more than depth.

What do we make of this? Is tech journalism dying? Or is it thriving thanks to the lightning-fast rumor debunking made possible by the Web. Read some of the best reporting and analysis of this latest PR snafu here, here, here, and here.

Also, for those of you who like a good Twitter fight (and who doesn't?) check out this Storify of the flame war that erupted between some high-profile names in tech journalism: 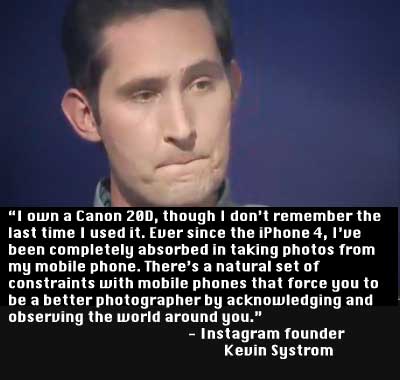 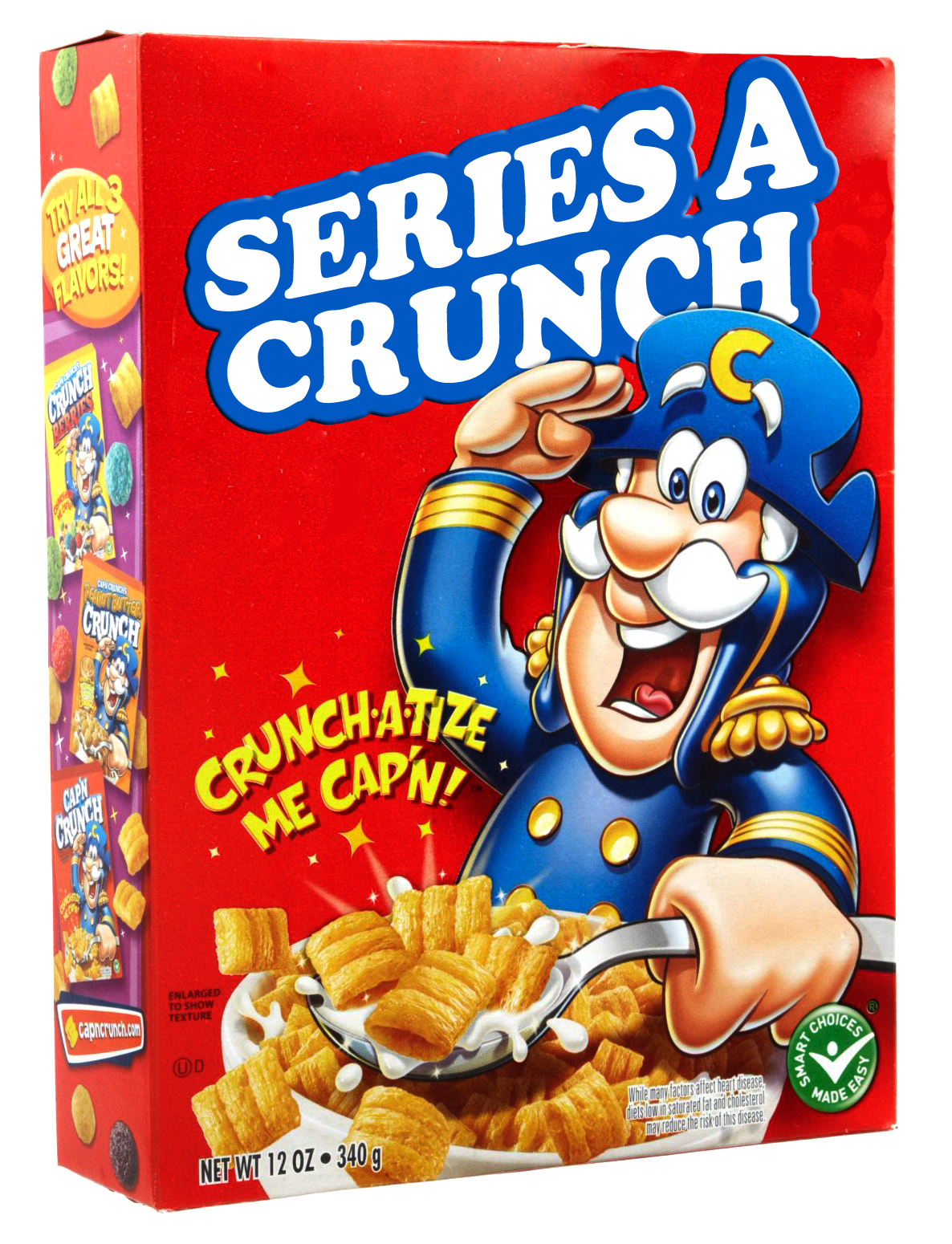 "As many as a thousand companies who’ve received seed rounds won’t be around in a year — maybe six months," writes Sarah Lacy, echoing the sentiments of more than 20 venture capitalists, angel investors, incubator heads, lawyers, and other necessary cogs in the ecosystem she spoke to.

Companies we never really got to know are simply starting to fade away. Multiply that by literally a couple thousand, and that’s what 2013 is going to look like in Silicon Valley, and to a lesser degree some other startup ecosystems... The numbers I’ve heard from most everyone is that only about 20 percent of companies that have gotten a seed round in the last year will be able to raise a Series A. To put that in perspective, imagine a game of musical chairs with a hundred kids and just 20 seats.

This week's comment came in the form of a Tweet and, while it might sound a little harsh, it's a pretty spot-on summation of Sarah Lacy's "Nice guys finish last article." 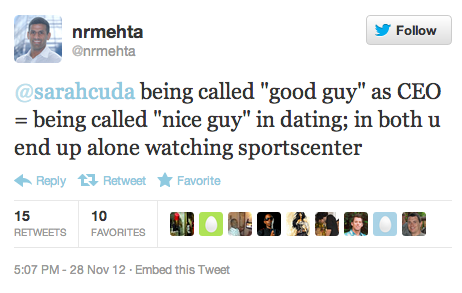