Welcome to the Weekly Wrapup! Every Saturday we look back at the week that was through GIFs, images, Tweets and more.

After News Corp.'s tablet-only publication the Daily announced it was shutting down last Monday, Waxy.org's Andy Baio shared the screenshot below with the caption, "How The Daily will be remembered by future generations." 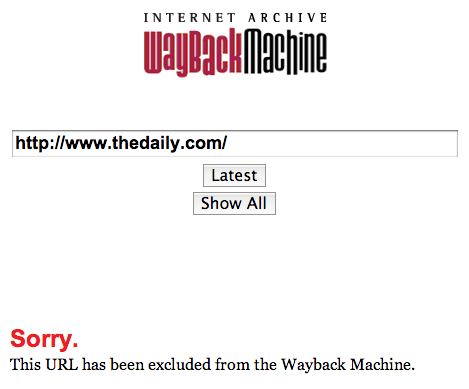 In other words, the Daily cared so much about walling off its content that we don't even have any archives or indices to remember it by. Considering how not "of the Web" the Daily was, maybe its failure shouldn't be much of a surprise.

But then again, there are nearly as many opinions about why the Daily failed as there are media critics. PandoDaily's Hamish McKenzie and Kevin Kelleher provided insight into its demise, as did GigaOm's Mathew Ingram, the Atlantic's Alexis Madrigal, and Instapaper's Marco Arment, who knows a thing or two about running a tablet-only magazine.

This week, Instagram took a major step in distancing itself from Twitter by disabling Twittercard integration. What that means is, Instagram photos no longer display properly on Twitter.com or its apps. Perhaps not coincidentally, Twitter is reportedly planning to implement Instagram-like filters in time for the holidays. Glad to see Twitter is "so moving on" so quickly.

Hands down the funniest tech-related video of the week was College Humor's Nickelback-inspired power ballad devoted to shameless 20-something food porn-documentarians everywhere. 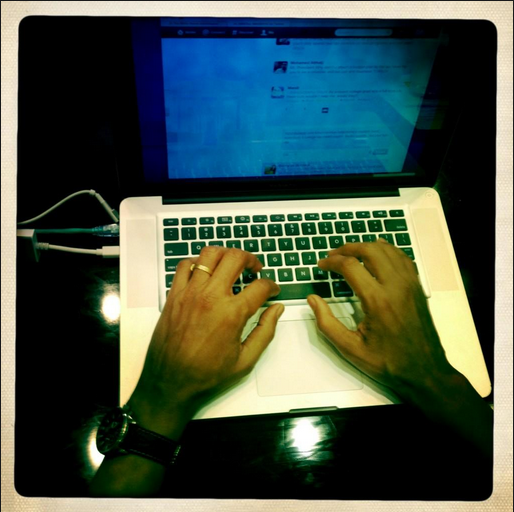 OK it didn't make waves like the time Obama hit up Reddit, but the President's Twitter chat this week on middle class tax hikes and the fiscal cliff proves that just because the election's over, that doesn't mean Barack's social media team has skipped a beat. 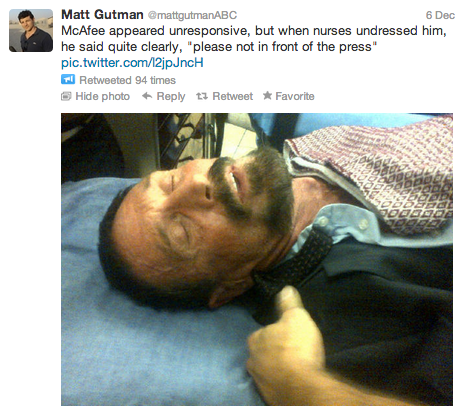 The latest developments for John McAfee, whose life has quickly morphed into the stuff of cheap paperback trash, came when metadata from an iPhone photo taken by a VICE reporter revealed the location of the fugitive anti-virus pioneer (or as one YouTube commenter put it, "Vulnerabilities in Apple product lead to capture of man famous for protecting PCs.") McAfee was picked up by immigration authorities for illegally entering the country, then became "unresponsive" after complaining of chest pains. He has since been released from the hospital and now may face deportation to Belize to face police inquiries over the murder of his neighbor, Gregory Faull. 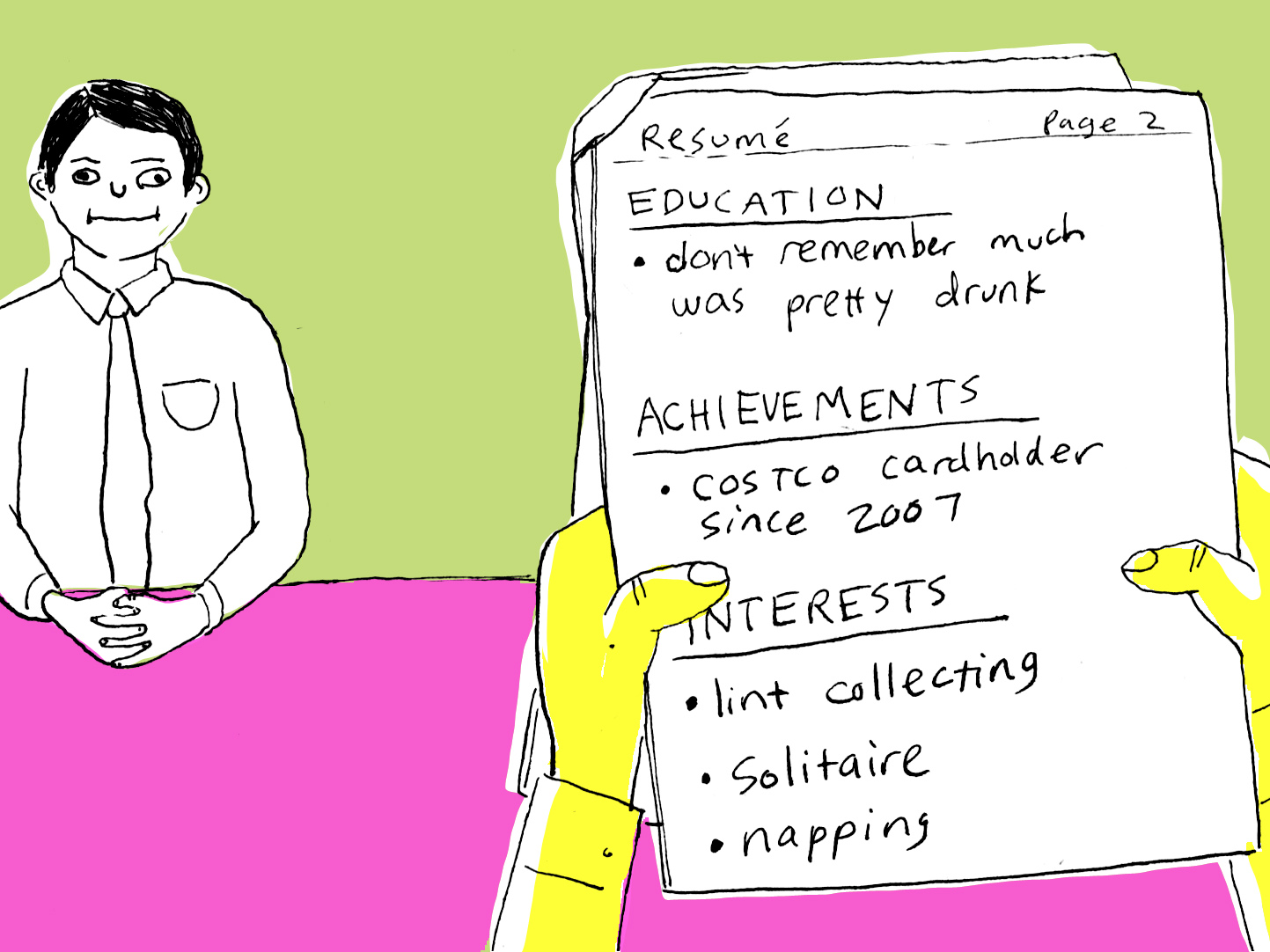 One of our most-read posts this week was Bryan Goldberg's bluntly-titled "Losers exist. Don't hire them." Okay, sounds simple enough. But Goldberg goes on to define exactly what he means by "loser" and how to weed them out of an interview pool.

"Lesser managers will try to stump candidates with horrible brain teasers along the lines of “Describe a time you got into a bad situation and resolved it effectively?” — or crap like that. Those questions are not necessary. All you will do is filter out some good people who have not yet mastered the art of the interview.

"But if a candidate can’t even tell you why they liked their last job, or what they got out of their college experience, or any of the million other questions that speak to their basic humanness… Then no amount of experience will make them valuable." COMMENT OF THE WEEK

So there are plenty of reasons why serious entrepreneurs, investors, and journalists should care how Bravo's "Startups: Silicon Valley" portrays their community (as Sarah Lacy and others have made clear). Nevertheless, lindocast's comment on Lacy's most recent article about the show gets to the heart of just how little "Startups" has to do with the real Silicon Valley:

"I'm puzzled why the tech community gets so worked up over this show.  Next, real world detectives will be offended by those meddling kids on Scooby Doo."