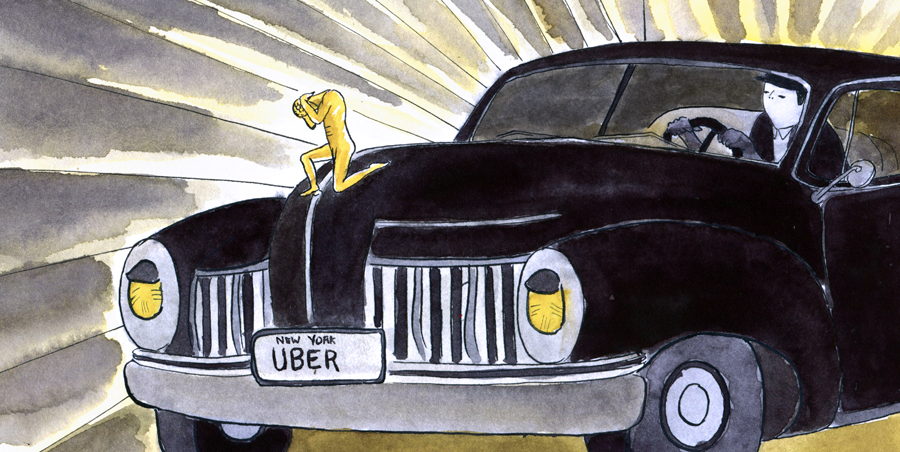 Few would have guessed that one of the most hotly-contested issues of 2012 within the startup world would surround taxis. All year, companies like Uber have battled taxi commissions across the United States, as Paul Carr has reported on extensively. Now, New York's Taxi and Limousine Commission has voted 7-0 to approve the use of e-hailing apps to pre-arrange rides for yellow cabs in the city. You can read some of the best analysis and reporting on the topic here, here, and here.

Casting Call: Who should star in the inevitable John McAfee movie?

Quote of the Week 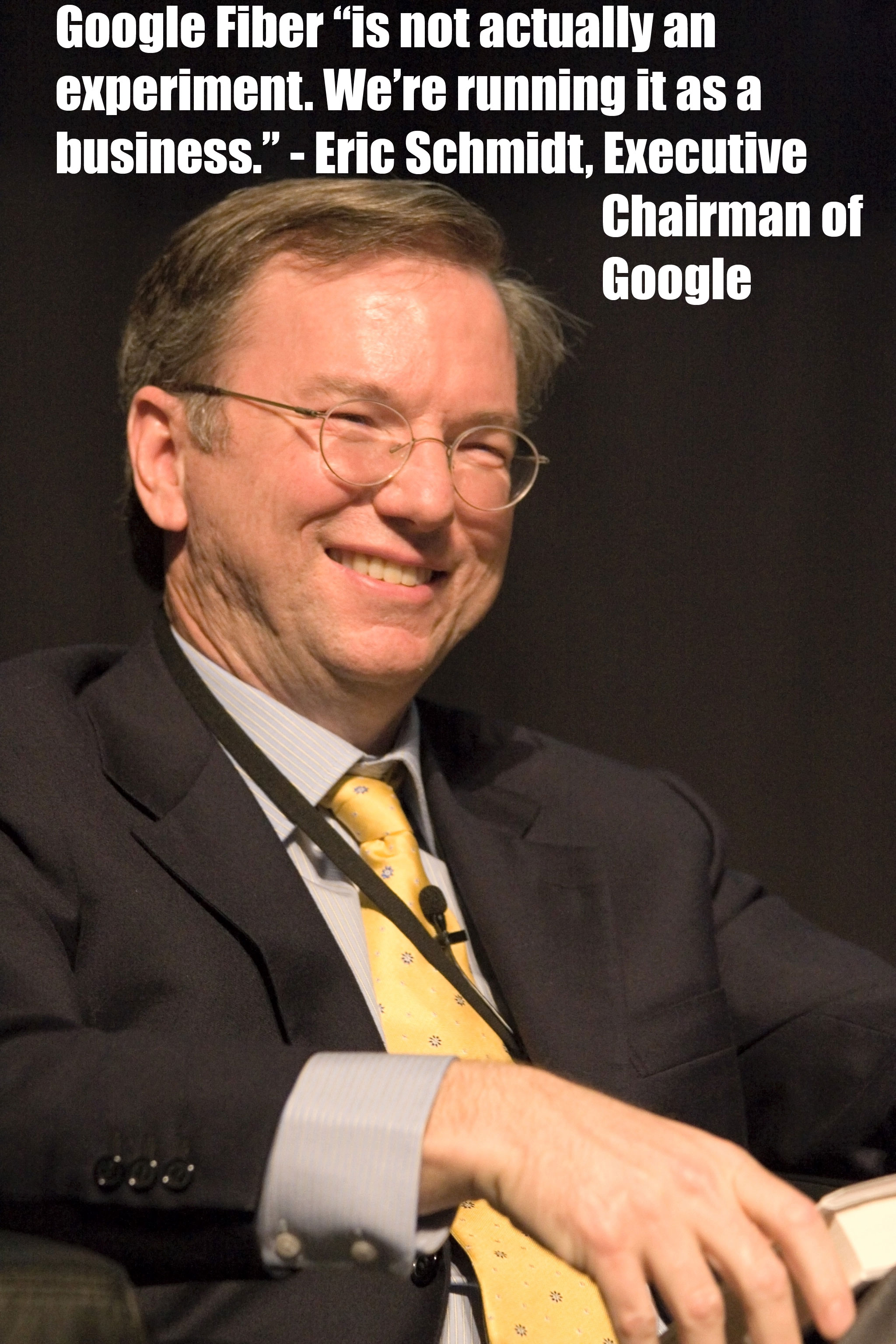 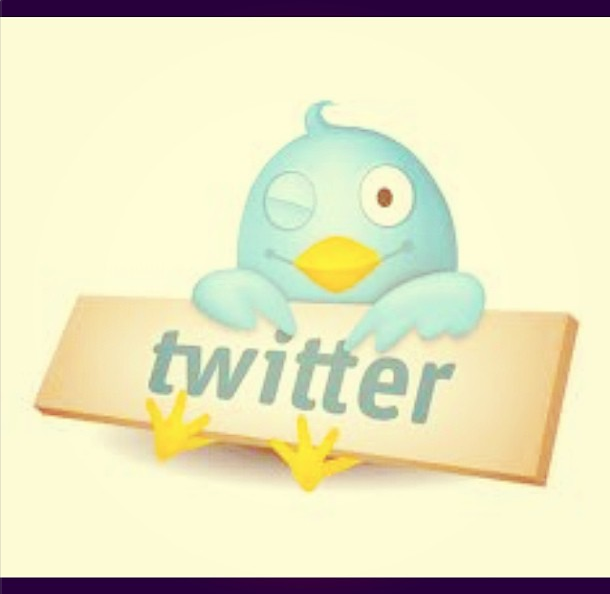 Last week, Instagram dumped Twitter by disabling Twittercard integration. Now, Twitter has fought back by adding its own filters (for what it's worth, "old man Flickr" has added filters too). But as the Verge's Ellis Hamburger points out, Instagram's success isn't about filters. It's the community, stupid. 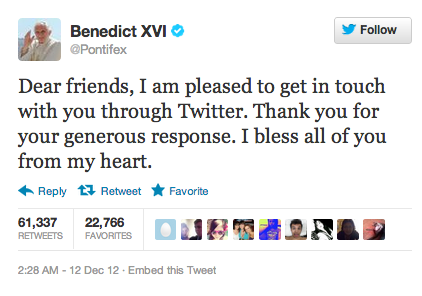 After weeks of anticipation, the Pope finally sent the first-ever papal Tweet. According to the New York Times, the Pope used an iPad, prompting Bloomberg's Jared Keller to Tweet, "'@Pontifex tweets from a tablet? Big deal: Moses had two."

One of the coolest year-in-review posts we've seen comes from Google, who sought to define 2012 through what we searched.

Story of the Week 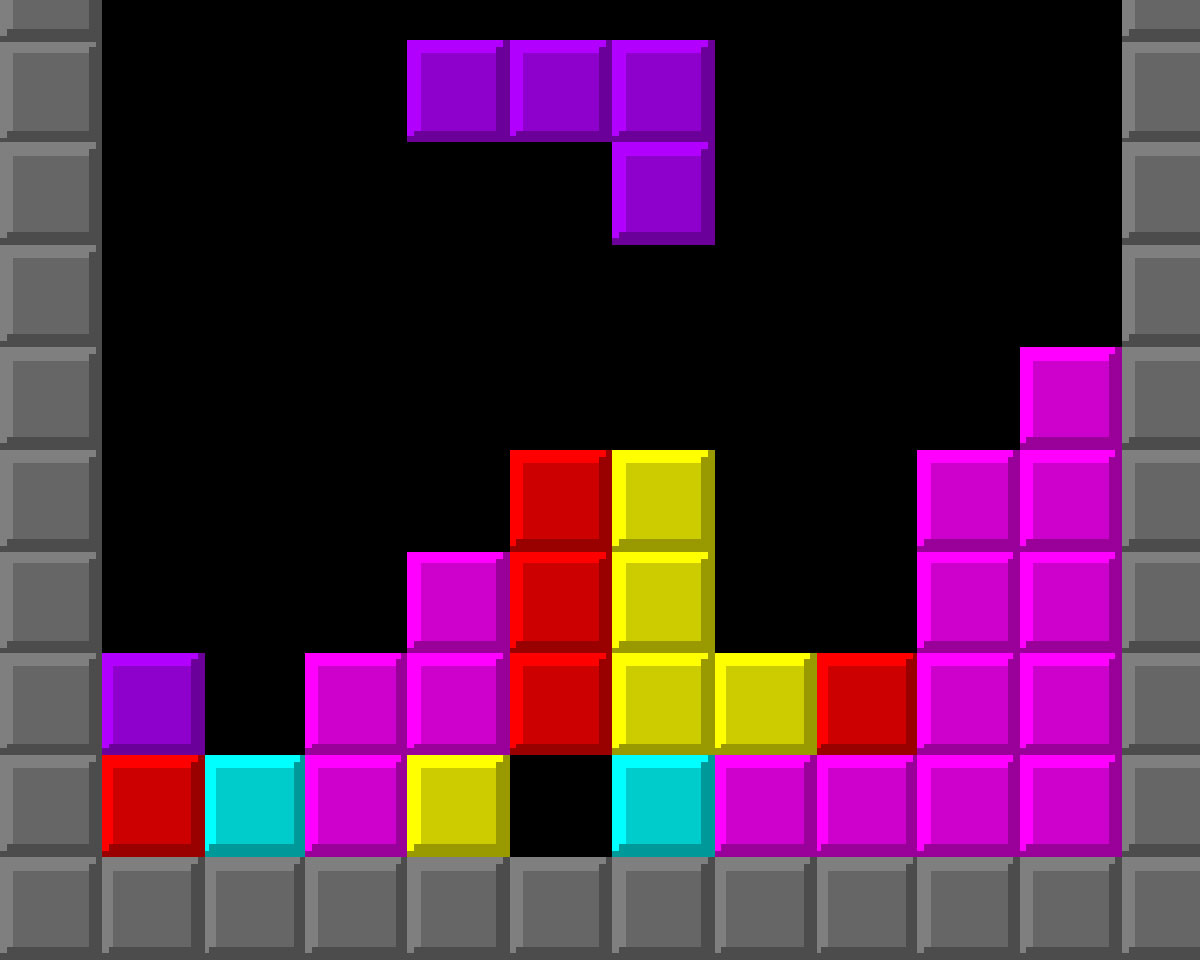 One of our most shared articles of the week was Sarah Lacy's post on the freelance economy. Lacy throws cold water on the notion that we're headed toward a utopian "free agent nation" where everyone's their own boss:

"Most successful startups I’ve seen don’t rely on freelancers. Instead they fight tooth and nail to hire the best full time talent and lock them up as long as they possibly can. In fact, the more fast-growing, the more innovative, the more nimble a startup is, the more it seems to want to gobble up huge swathes of talent and, with it, acres of office space. Visit any fast-growing startup, and they’ll proudly say something like, “We only moved here a week ago and already we’re almost out of room!“ For many startups, the size that matters isn’t just their valuation or users, it’s how many of them sit in one physical place everyday." 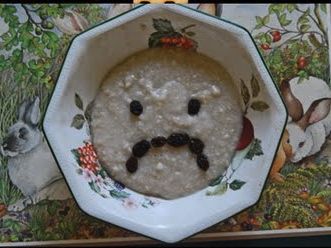 Early this week, a very public spat between the social news site Buzzfeed and Matt Inman, the creator of a popular web-comic, The Oatmeal occurred after Buzzfeed contributor Jack Stuef incorrectly reported that Inman was (gasp!) a Republican dad. Hamish McKenzie wrote about how this comes at the worst possible time for Buzzfeed which has been positioning itself as a serious news source over the past year.

Commenter DaveGian perfectly summed up how Buzzfeed shot itself in the foot with the story:

"I think the problem here is very basic. BuzzFeed tried to  have it both ways with this story. On the one hand, the writer went the longform "respectable, seriously reported" route. On the other hand, it was also a hyperbolic attack. Either approach *might* work, depending on a whole range of factors. (Though even in a "hit piece," you have to get the basic facts right.) Combining the two can certainly be done, but it takes an especially skillful writer with a deft touch ... and talented editors to guide that writer. To step back even further, I wonder ... is "taking down" The Oatmeal really a badge of honor? Did the flap even merit 1,000 words? Certainly not the novella  BuzzFeed published. I understand BuzzFeed isn't Politico or WaPo or the Atlantic, that the slant and audiences are different. But if it wants to be taken seriously, to actually fit in with that crowd, maybe it should've aimed just a tad higher in the first place."