Now you can listen to Elon Musk wherever you go

Here at PandoDaily, to say we're proud of our PandoMonthly series is an understatement. Where else you can hear some of the brightest minds in the startup world tell their story in a candid, unfiltered setting with no clock ticking and no next guest waiting back-stage? As our editor-in-chief Sarah Lacy puts it, "It’s a living history of the Web and the people building it."

But many of you don't live in New York, San Francisco, or Los Angeles where we hold the events, and moreover, many of them sell out in under an hour. Some of the chats push the three-hour mark. While they're chockfull of not-to-be-missed insight, who has three hours to kill?

That's why we're making the audio to our PandoMonthly events available to download  on iTunes so you can take them wherever you go. They're perfect for morning commutes and, since 'tis the season and all that, they're also the perfect companion for your holiday travels. They also make great gifts: What better present for the entrepreneur in your family than a new phone or tablet loaded up with some of the greatest stories and advice from the people shaping the startup ecosystem?

Here are the events we've made available so far, with more to come: 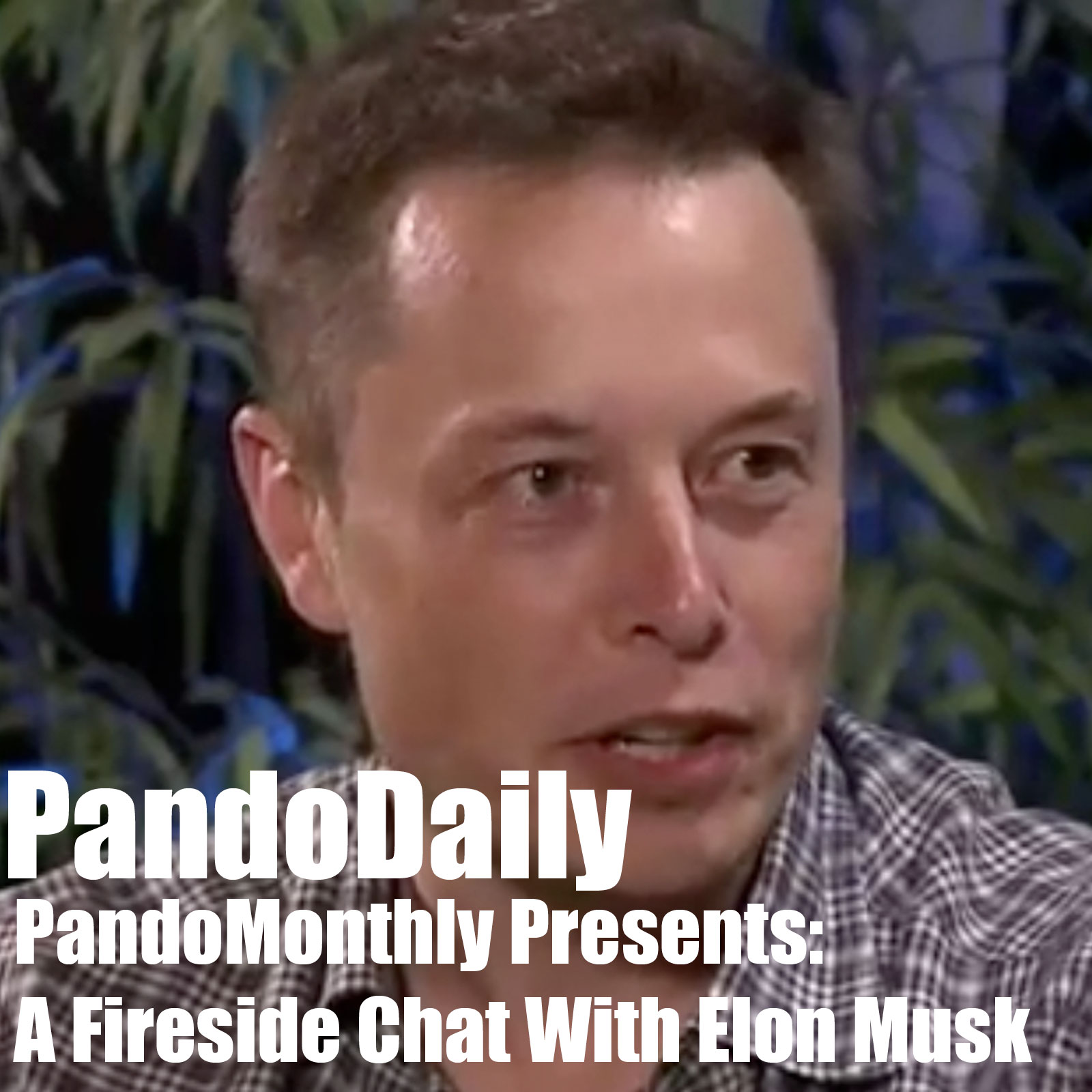 Sarah Lacy talks to Elon Musk of Tesla Motors and SpaceX about what other entrepreneurs should do while raising venture capital, why he isn't going to be doing another Internet startup, his thoughts on CleanTech, the launch of SpaceX, and finally, his plans for the future, including the mysterious "hyperloop." 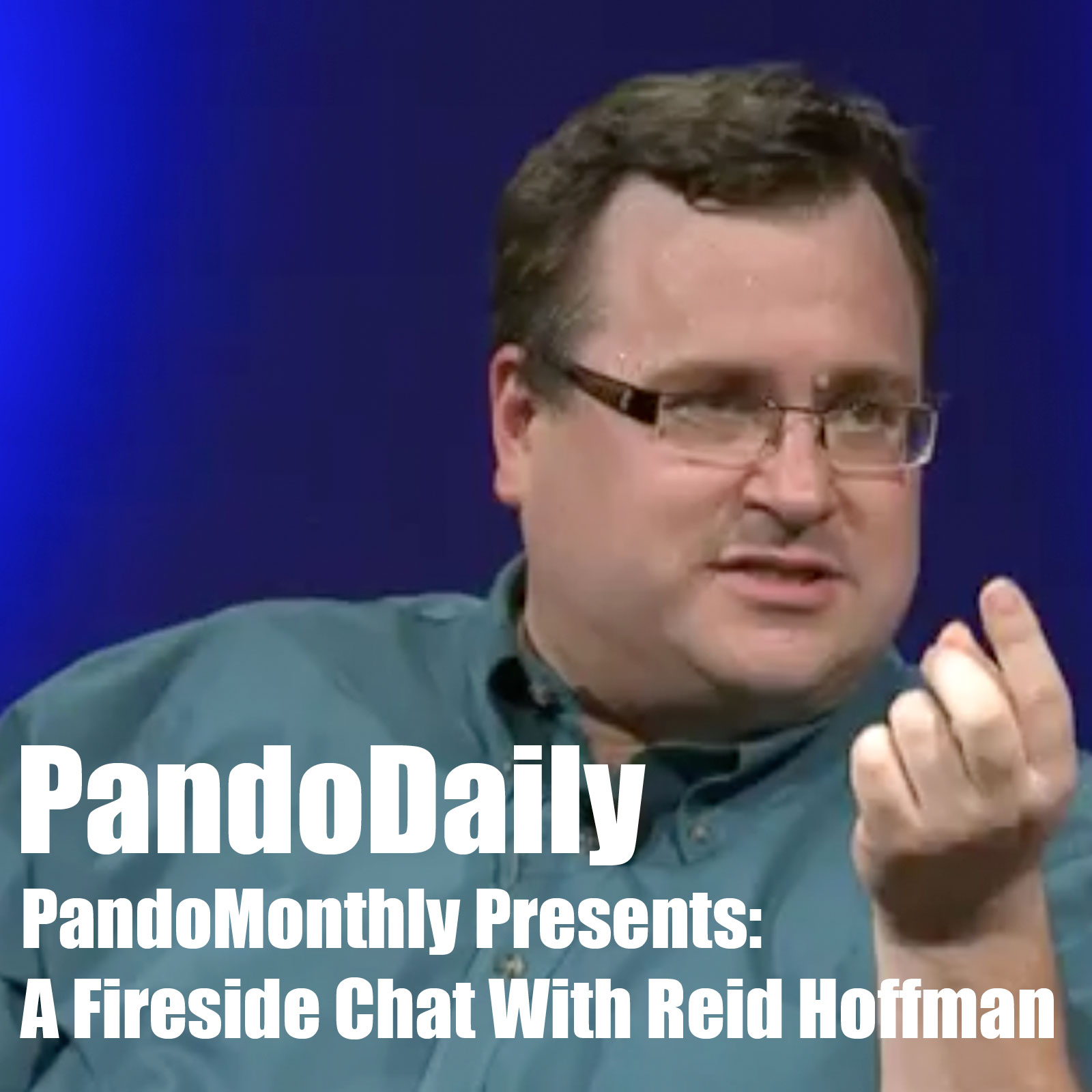 Reid Hoffman, founder of LinkedIn, partner at Greylock, and investor in everything from Facebook to Zynga, touched on a dizzying number of topics, including the three traits founders need, what it was like working with Peter Thiel, Max Levchin, and Elon Musk during PayPal’s early days, LinkedIn and his role in the company, and the mistakes Groupon made going public. 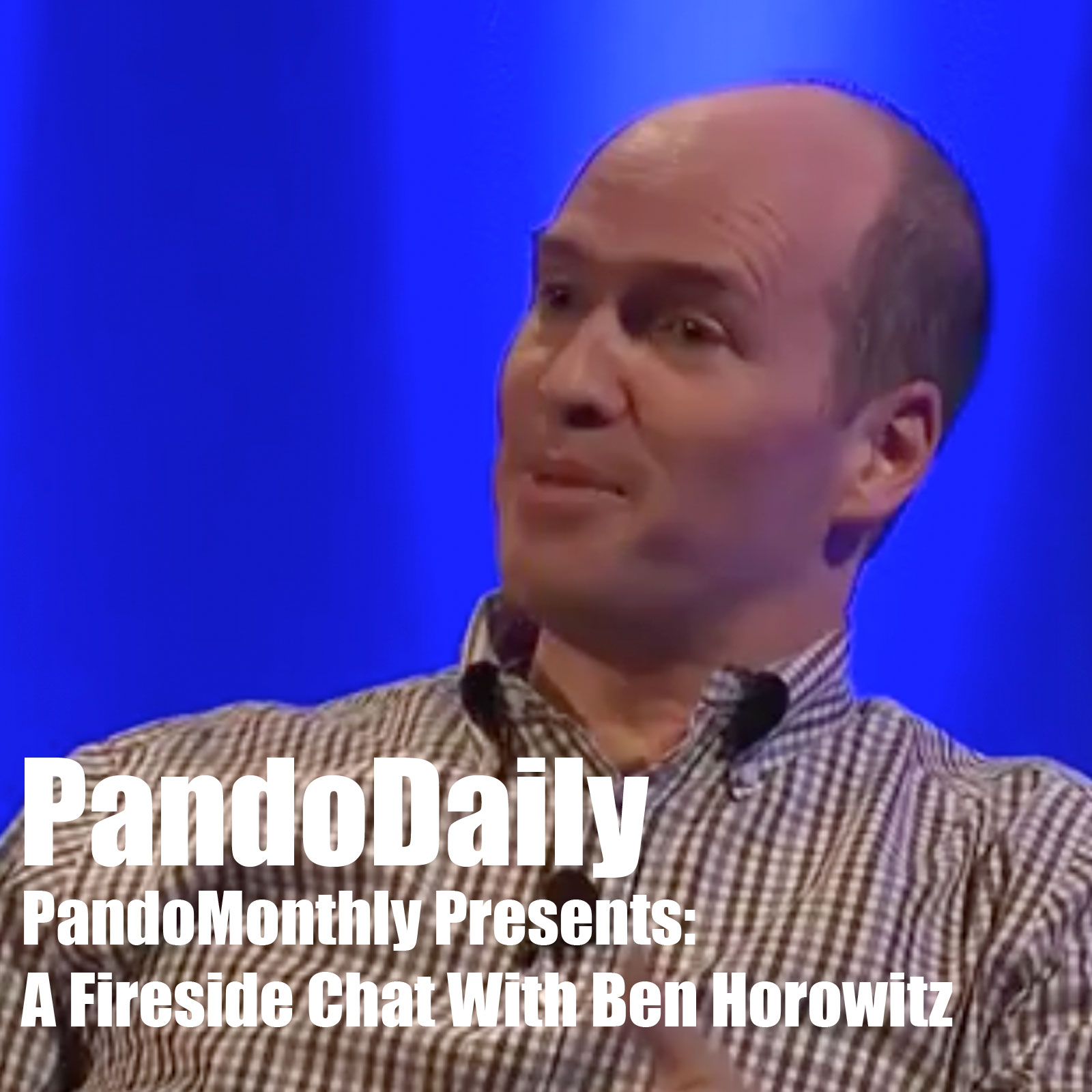 Ben Horowitz, co-founder of Andreessen-Horowitz, Netscape, and Opsware, discusses his early years in Silicon Valley, the Loudcloud "IPO from Hell," sexism in Silicon Valley, his partnership with Marc Andreessen, and his list of top five Silicon Valley founders of all time. His discussion of why courage is the most important virtue for founders is one of the best moments in PandoMonthly history. 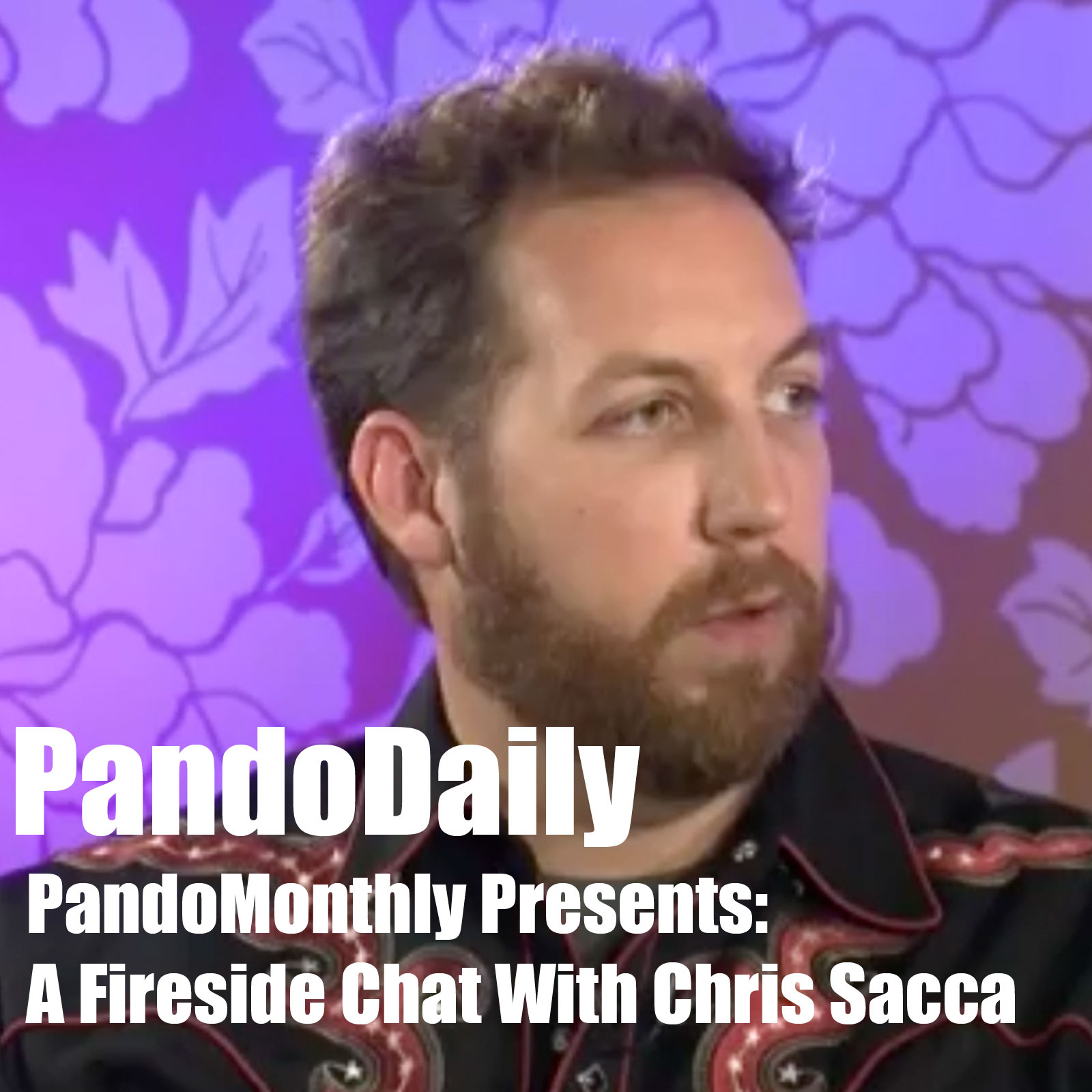 Chris Sacca, investor in Twitter, Uber, and Instagram, touched on a variety of subjects, from his beginnings as a law student gaming the system to make millions – which he ultimately lost – and the mindset that got him through owing millions of dollars. He also talked a bit about venture capitalists’ attitude problems and the sense of entitlement that has crept into startup culture. 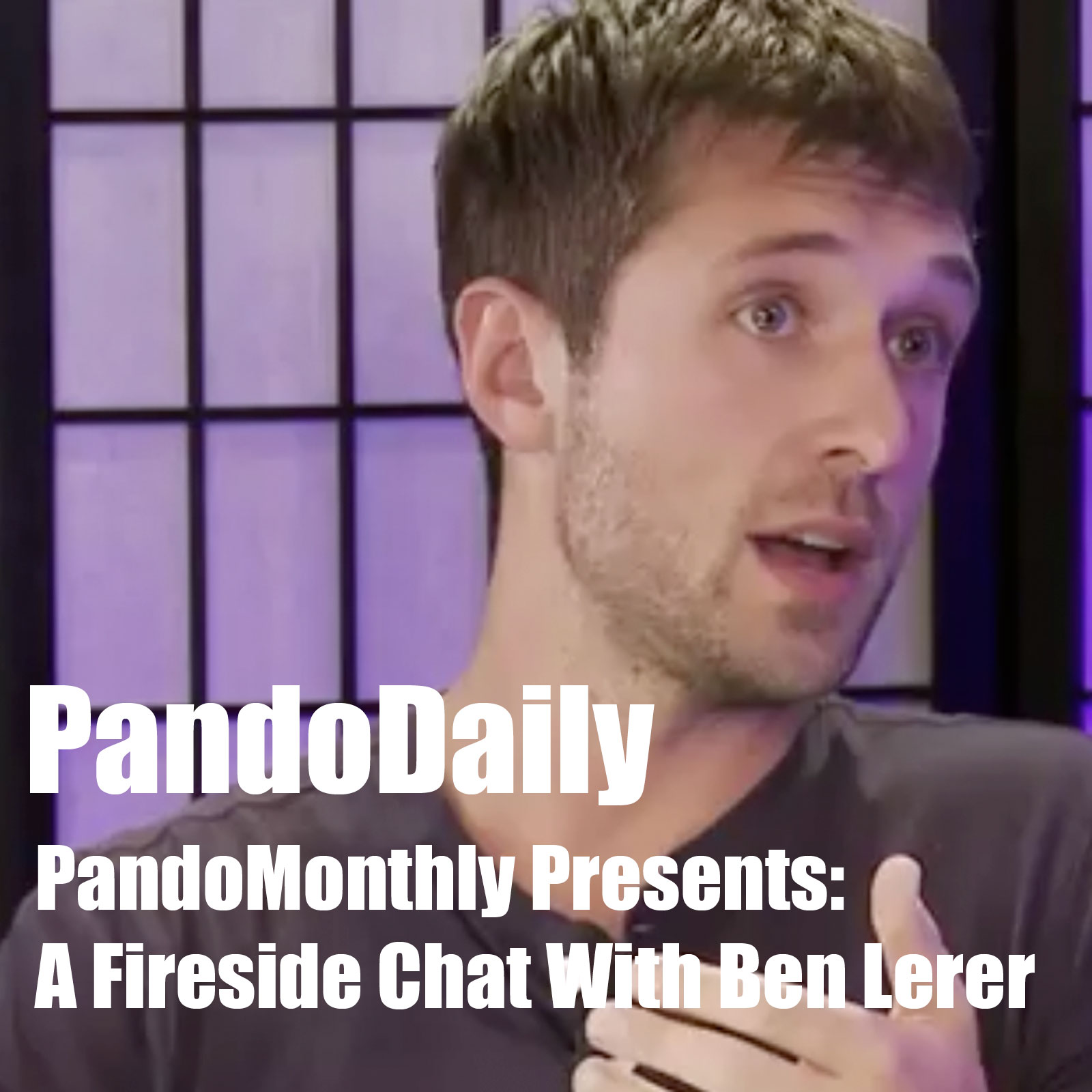 When he wasn’t cracking jokes, Ben Lerer touched on what New York’s tech ecosystem needs, how he built Thrillist and what’s next for the company. Ben also shared what it was like building a company after growing up as “a spoiled kid in New York” and how his insecurity helped drive him to success.

And don't forget to check out our PandoMonthly lineup for January. Get your tickets before they're gone!