From IPOs and shakeouts to acquisitions and crunches, it's been another exciting, bewildering year in tech. Continuing with our year-end coverage, here's part 1 of our "Best of 2012" series. 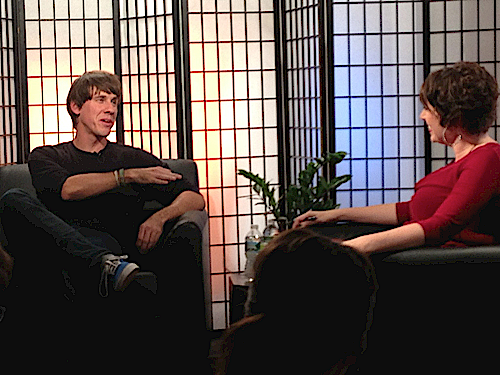 Staff pick: Dennis Crowley made a believer out of several of us with his candid PandoMonthly fireside chat. He only now has the data to pull off what he's always envisioned: The ulitmate local discovery engine. We still don't know if he'll make it, but it's hard not to root for him. 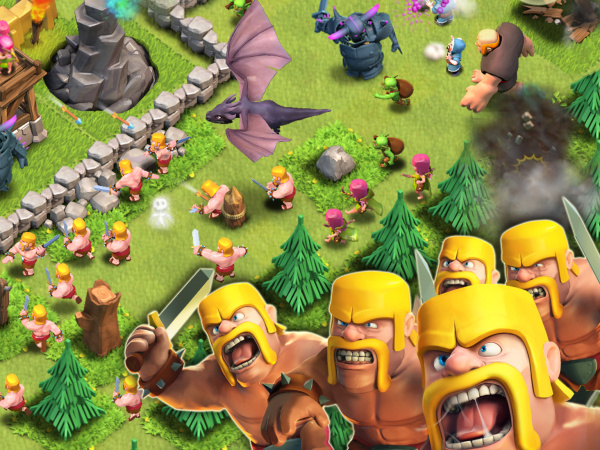 Staff pick: Supercell. This is a company with almost no natural advantages, and as we first reported during Hamish McKenzie's trip to Scandanavia, Supercell is the fastest growing company Accel Partners has ever seen. Given this is a firm that has both Groupon and Facebook in its portfolio, that deserves a nod.

Investor of the Year: 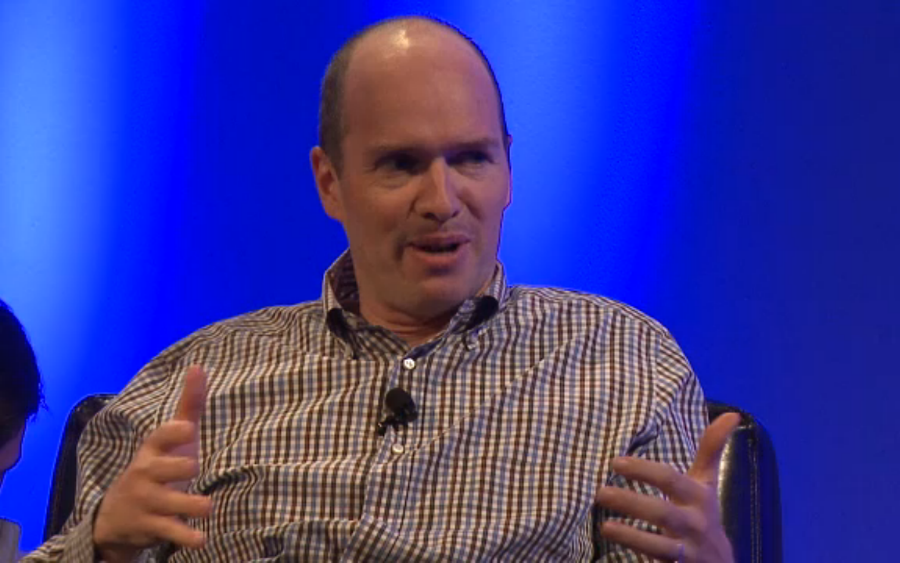 Staff pick: This is a tough category to judge since exit-wise all of these guys have had a pretty good year, with more promising companies in their portfolios. So we're mostly going with the scientific process of elimination.

We're taking Marc Andreessen and Reid Hoffman out of consideration for the editorial pick, since both backed PandoDaily. While Fred Wilson has regaled us with his blog posts, he only recently lead his first round in 2012, so that should probably take him out too. And while Chris Sacca was one of the most entertaining guests at PandoMonthly, he too took a step back from investing and the limelight in 2012 to focus on his family.

That leaves us giving top honors to the balding, middle-aged rap master himself, Ben Horowitz. Horowitz has continued to build a cult following on his blog and with enterprise back in vogue he's in prime position given his experience building Opsware to a $1.6 billion company and his bets on companies like Box.com and Asana.

Stay tuned tomorrow and Friday for our picks for "Startup of the Year," "Entrepreneur of the Year" and more as our Best of 2012 coverage continues.