From IPOs and shakeouts to acquisitions and crunches, it's been another exciting, bewildering year in tech. Continuing with our year-end coverage, here's part 3 of our "Best of 2012" series.

Startup of the Year 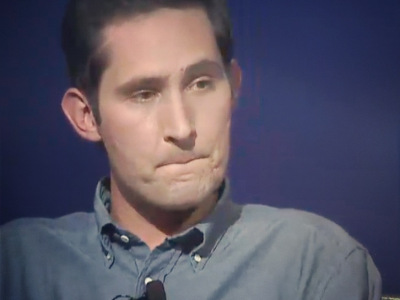 Staff pick: Instagram: While Tesla certainly had a great year of joining the automotive big boys, Instagram sold a company for a cool billion after a mere 18 months, and  built it with only a handful of employees. And because of its timing, it was one of the biggest national tech stories of the year. Instagram gave every pivot out there hope that they're not dead yet, and it's the first $1 billion exit we've seen of a mobile-first company.

Entrepreneur of the Year 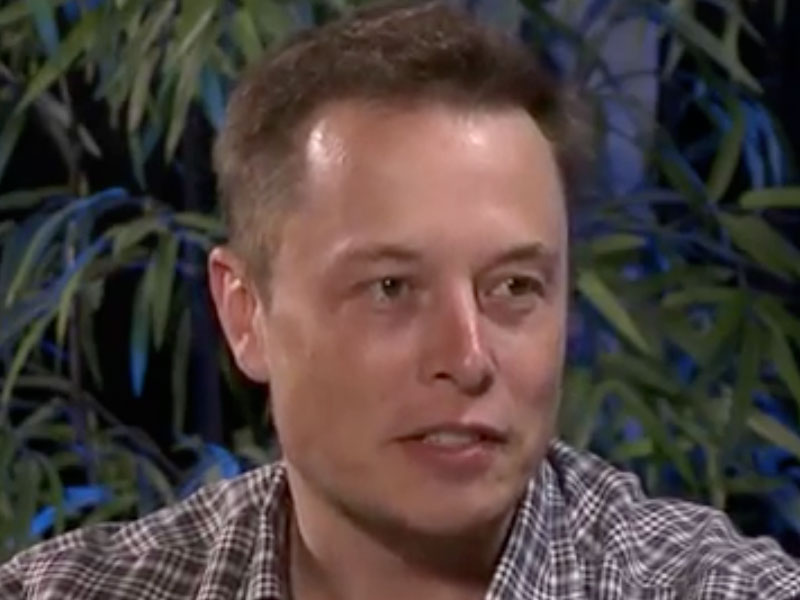 Staff pick: Elon Musk. Between a SolarCity IPO, telling a presidential candidate where to shove it, starting one of the funniest Twitter accounts on the Web and launching a rocket into space, it was near impossible to outdo Mr. Musk in 2012. 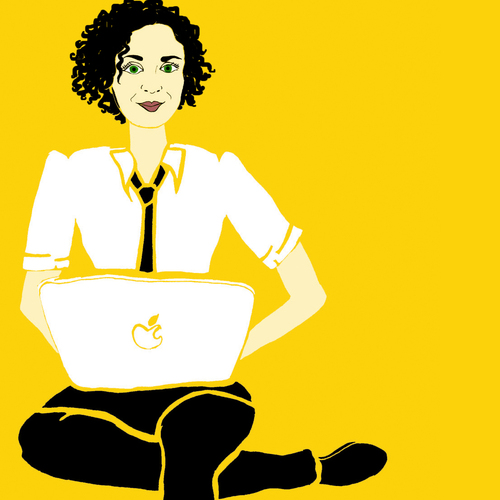 Staff pick: @BrainPicker. There was a bit of contention among the PandoDaily staffers when it came to their favorite Twitter accounts of the year. But in the end, BrainPicker (aka Maria Popova) beat out the snarkier nominees. The content unearthed by Popova is consistently thought-provoking, life-affirming, hilarious and often all three at once. If Popova's picks were all you knew of the Internet, you honestly wouldn't miss much.

App you can't live without 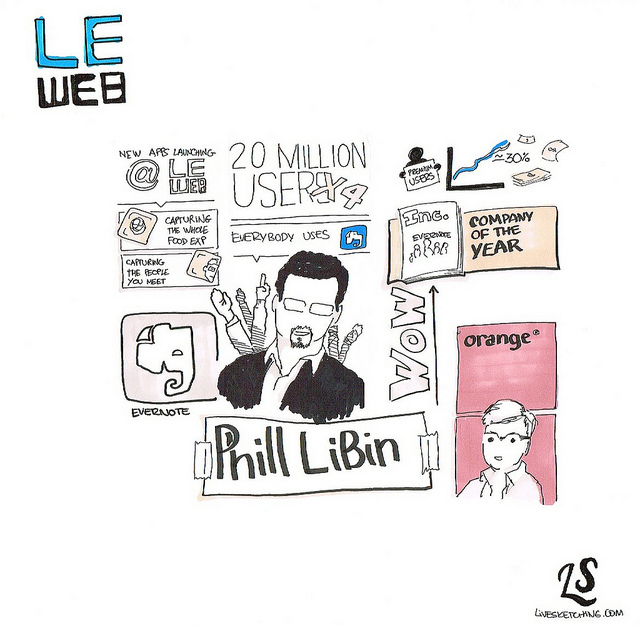 Staff pick: Evernote. Utility is important for apps and Evernote is anything but a buzzy fly-by-nighter. Maybe as journalists we're biased; after all, note-taking is our bread-and-butter. I can safely say that outside of a web browser and running water, there was no piece of technology I used more often in 2012.