To say the field is crowded is an understatement. It is now saturated. The world is dripping wet with free SMS services that double as social networks. In the US, however, one part of the social messaging equation hasn't got much attention: voice.

Part of Weixin's appeal in China is that it is so much easier to send voice messages to friends than it is to write them down. For whatever reason, though, North Americans still seem to favor plucking out their messages on their tiny touchpad keyboards. Voxer and HeyTell have gained some traction in the space, but they still are afterthoughts when compared to native text messaging, iMessage, or even Facebook Messenger.

So a small startup called Digisocial, which is based out of Boston and Qingdao, China, is hoping it has a chance of staking its own place in the fight for mobile messaging attention. Digisocial's main selling point is that it lets users send "voice photos" that combine stylized filters with high-definition audio recordings. Instagram with audio messages, in other words. 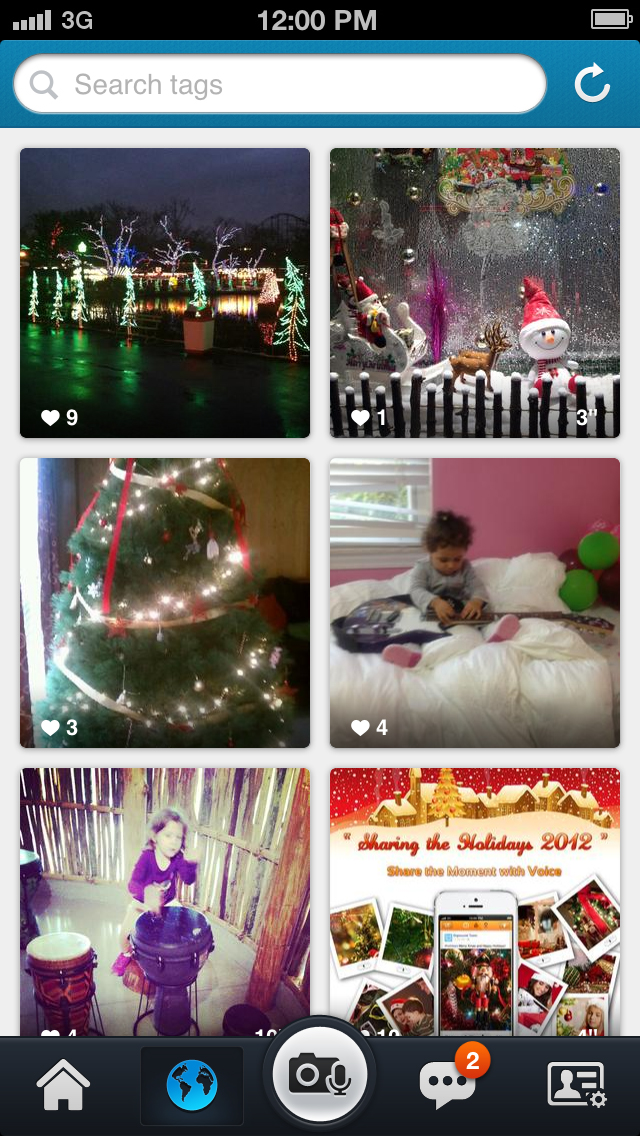 Actually, it's disturbingly like Instagram, from the color scheme to the design to the filter options to the social sharing and commenting features. In short, this thing is an Instagram clone with an audio function pasted on – and that audio function looks very, very similar to the one used by Tencent's Weixin. (A live link on the App Store for Digisocial is coming on January 16.)

That's not to say the idea is totally without merit. The bootstrapped company's VP Marco Mereu reckons that social sharing and social networks have been stagnant in recent years. "People sometimes get lulled into that and used to it and what we’re trying to do is move this forward a little bit." 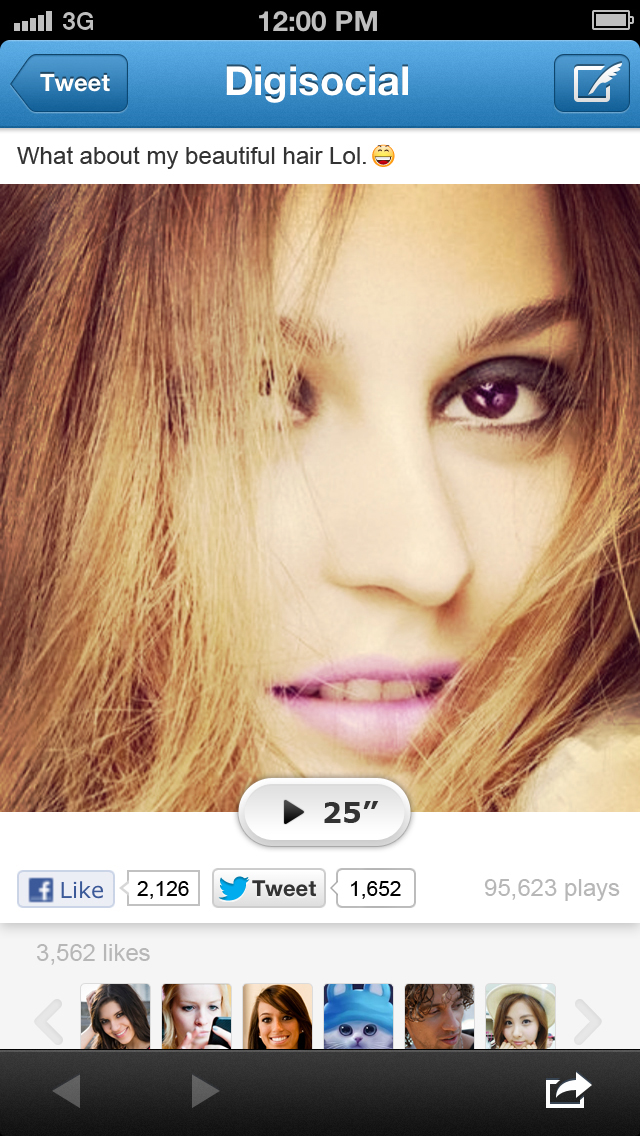 Digisocial is an interesting attempt to advance the market, and there is at least something curious about matching people's photos to their voices. Some users of the service have also been adding ambient sound effects from the surrounding environment to match the photos they have taken, while others have provided commentary for whatever snapshot they've posted. It doesn't take much imagination to see how sexters might use the app to "enhance" the nudey shots they share with their partners.

But it seems unlikely that Digisocial, whose founders come from the social gaming company behind the Tynon and Evony games, is going to catch on. Cloning aside, Digisocial's biggest problem is going to be trying to get noticed among a flood of other messaging applications, many of which already have established social graphs and might well add audio functions to their products in the near future.

The app is free and comes with no ads. Digisocial has no immediate plans to monetize it but will consider offering premium versions of the app in the future.