Micky Malka was 18 and living in Venezuela when he started his first financial services company, an investment brokerage. That was in 1991. By 1995, Venezuela had the second highest inflation of any country in Latin America. In the following year, 65 percent of the banks in the country disappeared.

“By 22, I had learned more about financial destruction than I could have learned reading history books from the 1930s,” Malka says.

Having been at the center of such destruction, and then seeing the sector slowly recover, Malka has no troubles envisioning a financial system of the future that looks completely different to what currently exists. That’s part of the reason he is today launching a $100 million fund dedicated to innovation in financial services around the world. The Palo Alto-based fund, called Ribbit Capital, will focus on disrupting financial services in the US, Canada, Brazil, the UK, Spain, Germany, Italy, South Africa, and Turkey.

Malka sees a perfect storm in the financial sector that makes it a prime target for entrepreneurs. Because of the world’s recent economic troubles, risk-averse financial institutions are deleveraging while adapting to a new era of regulatory compliance. The same institutions have also de-prioritized research and development, instead focusing all their efforts on earnings. At the same time, people burned by the economic crisis have been leaving the sector. 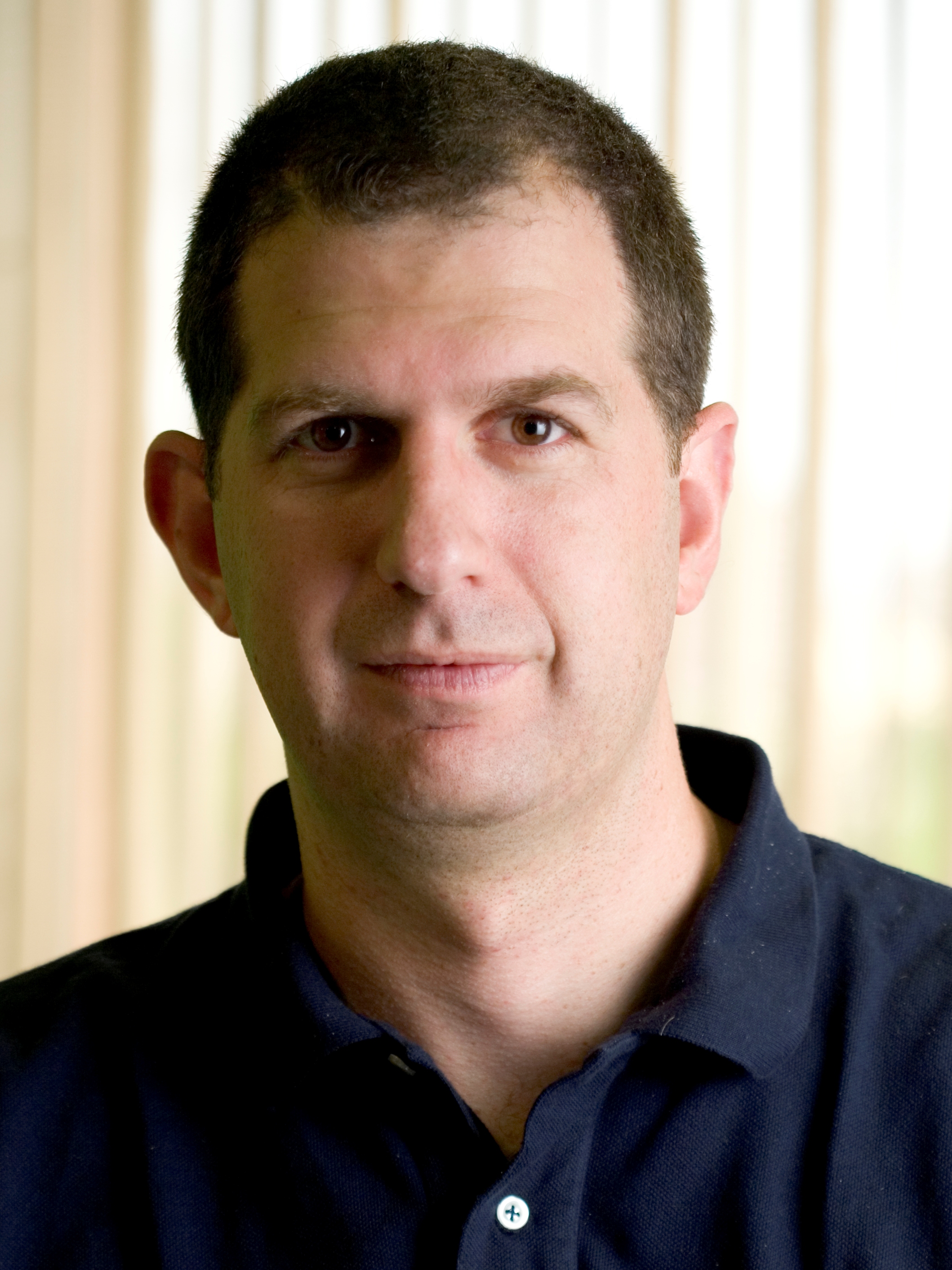 Meanwhile, consumers are becoming comfortable with sharing their financial and personal data online, and the great shift to mobile computing is changing the way we think of money. Just as paper-and-coin cash was developed to prevent the need to carry salt as a currency back in the old days, Malka points out, mobile wallets are reducing the need to have physical cash items in our pockets.

Malka reckons startups have the opportunity to compete with big institutions even on affinity and marketing, because the brands of the entrenched companies have been so damaged in recent years. “It’s very hard to be proud of your bank,” he says. “I believe early-stage businesses that are using a lot of technology and are bringing a lot of transparency have almost an equal footing to the established players, because the brands are very tarnished.”

Malka, who has more than 20 years experience in the financial services industry and has started companies in three continents, sees three main areas are particularly ripe for disruption: lending; personal finance management; and accounting. For instance, getting a loan to buy a car today is an ordeal that requires a trip to a bank branch and a lot of filling out of forms. Why couldn’t you just take a photo of a car with your mobile device, have someone check out you stored data in the cloud, and get the loan approved instantly online? On the personal finance front, why can’t account holders in Asia, where people are net savers, get investment tools instead of budgeting tools? For accounting, Malka sees financial products being built on top of online software, such as Xero, that has access to core personal data.

While people may remain loyal to the big banks for their checking accounts, we’re going to see a lot of innovation in such financial products over the course of the next decade, Meyer predicts.

“It might looked far-fetched today to think that over the next 10 years we’ll see Capital One kind of brands being built again,” he says, “but we will definitely see brands like that in every single market in the world.” Capital One, founded in 1988, is notable as one of the most recently founded large financial institutions in the US, and it helped pioneer the mass marketing of credit cards in the 1990s.

While many venture capitalists are reluctant to invest in financial services because of regulatory hurdles and uncertainty, Malka is not shy of the challenge. He’s bullish on the space because of his experience in dealing with regulations in even the most unstable of economic climates. “The rules are there for you to work around rather than be stopped by them.”

He does concede, however, that in some markets the regulatory environment is too volatile to warrant the risk at this point. He doesn’t name them, but Russia, India, and China are conspicuously absent from Ribbit’s target markets.

Over the course of two decades as an entrepreneur and investor, Malka has started five financial services companies in the US, Venezuela, Brazil, Spain, and Germany. He sits on the boards of UK-based short-term loans company Wonga, Brazil-based local commerce site Peixe Urbano, and Banco Bracce, a merchant bank for mid-cap companies in Brazil. He’s also the co-founder and chairman of Lemon, a mobile app that lets you store digital copies of all your cards, including ID, insurance, loyalty, and payment cards.

Ribbit’s philosophy is not to worry about taking board seats on its portfolio companies, but to make sure Malka and his partner, Nick Shalek, previously entrepreneur-in-residence at California’s Aspire Public Schools, are always on the CEOs’ speed-dials.

“We are there to work with them when they cannot sleep at night, when they’re anxious or not happy. If we do that, we will succeed,” says Malka.