A Santa Clara-based startup called Vuemix has today launched an iPad app that displays video search results in a grid of nine videos that play simultaneously, allowing for quick content browsing or, depending on how you cut it, immediate visual overload.

Vuemix allows consumers to browse, search, and watch for Web videos across a variety of categories, including sports, comedy, shopping, and files from Facebook. Rather than just display thumbnails of videos in a results list, however, the app presents the viewer with a series of relevant videos that play at the same time.

The result can be a sensory attack – initially, one's eye doesn't know where to settle – but it is certainly a unique way to sort through Web video content. One of the most interesting aspects of the app is that it automatically reformats Web video so that it plays in the same way and at the same time on the one platform, regardless of whether it is from YouTube, Facebook, Comedy Central, or wherever.

Vuemix was founded by serial entrepreneur Govind Kizhepat, who previously started a server networking company called NetXen, which he sold to Q Logic in 2009. Prior to that, Kizhepat was an entrepreneur-in-residence at Benchmark Capital, and he also founded iCompression, a company that developed the technology that made DVDs recordable on a commercial basis.

Kizhepat started Vuemix in June 2011, but it startet out as a transcoding platform, which automatically reconfigures Web video so that it is compatible with the single player. When demonstrating the platform to potential clients, however, Kizhepat noticed a lot of enthusiasm for the demo he was running, which showed multiple videos playing at once. So he decided to develop it into a consumer-facing product. He now claims that the simultaneously-playing videos increase engagement among consumers with video.

“We believe this will be a new paradigm where generally people will use this for anything related to rich media," Kizhepat said.

The nine-person startup has $3 million raised in two rounds of funding led by undisclosed investors. Kizhepat says much of the site's business model will depend on working with enterprises to allow them to embed the multi-video platform into their websites or apps. However, the app also asks users for an annual subscription fee of $2.99 a year once the user has surpassed 10 minutes of use time with the app.

The $2.99 charge is a bold move. While using the app, I got the sense that it was a novelty product, most attractive to use, perhaps, when Netflix won't serve or when one is in the mood for constant stimulation. The app does offer a plethora of options that are fair forced down one's throat. However, the price tag could threaten its very survival. It's not the price so much as it is the intrusion into the video-watching experience. And the 10-minute threshold is way too low – it takes that long just to get used to using the product.

While no other services offer similar technology, it's far from clear there will be a demand for such an approach. Vuemix, after all, will be competing with the native YouTube experience itself, streaming sites like Netflix, Hulu, and Amazon, and media owners like Comedy Central. Each in its own right has a decent search engine, and each is competing vigorously for viewer mindshare. To cut through the competition, you might think that Vuemix would be trying to make it as easy as possible to spend a lot of time with the app. By adding a price to the product at such an early stage, however, it gives viewers a reason to bail early, before even getting a sense for how good Vuemix actually is.

Kizhepat says an iPhone version of Vuemix is in beta, and that an Android version is due in Q2. 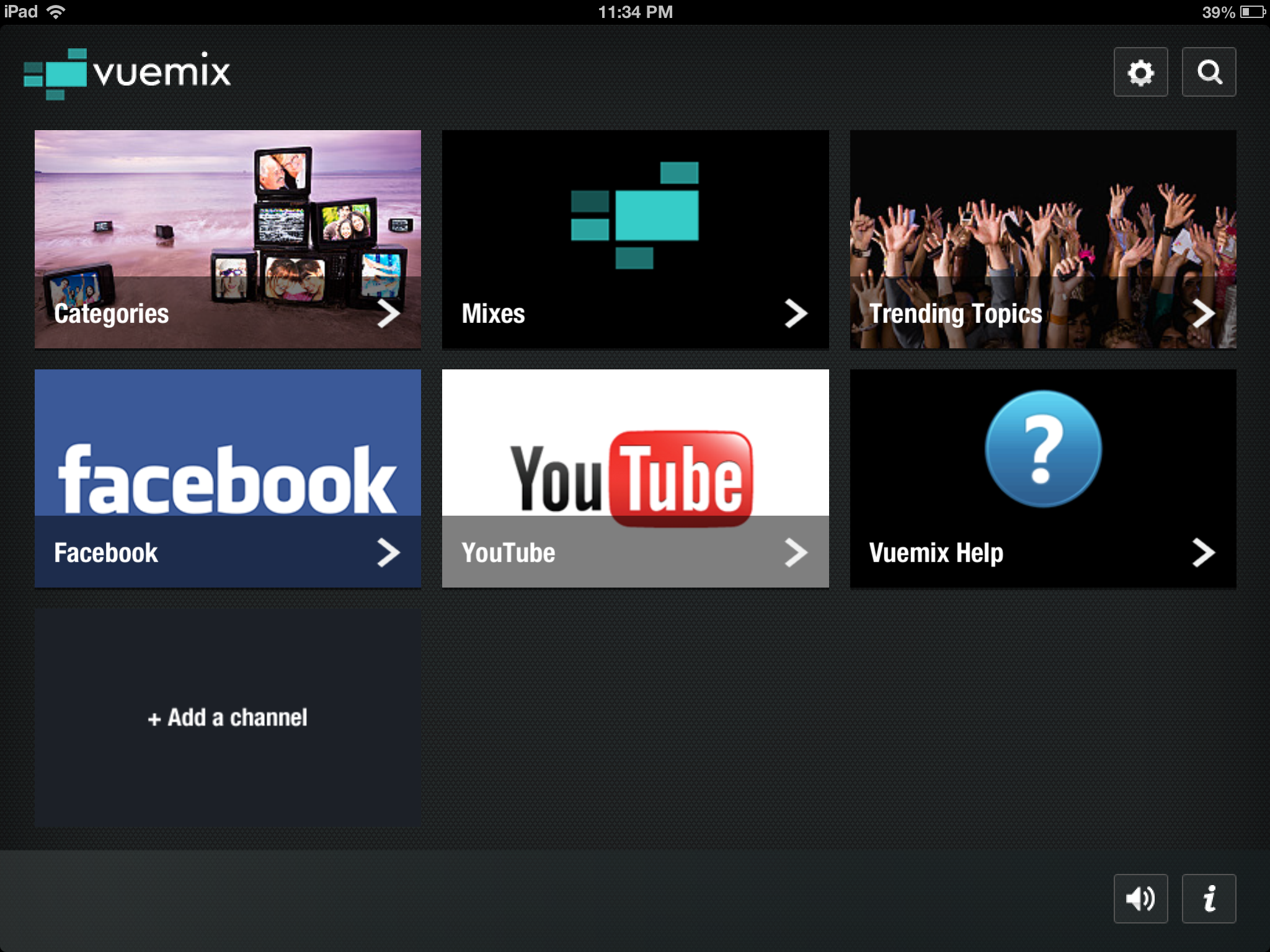 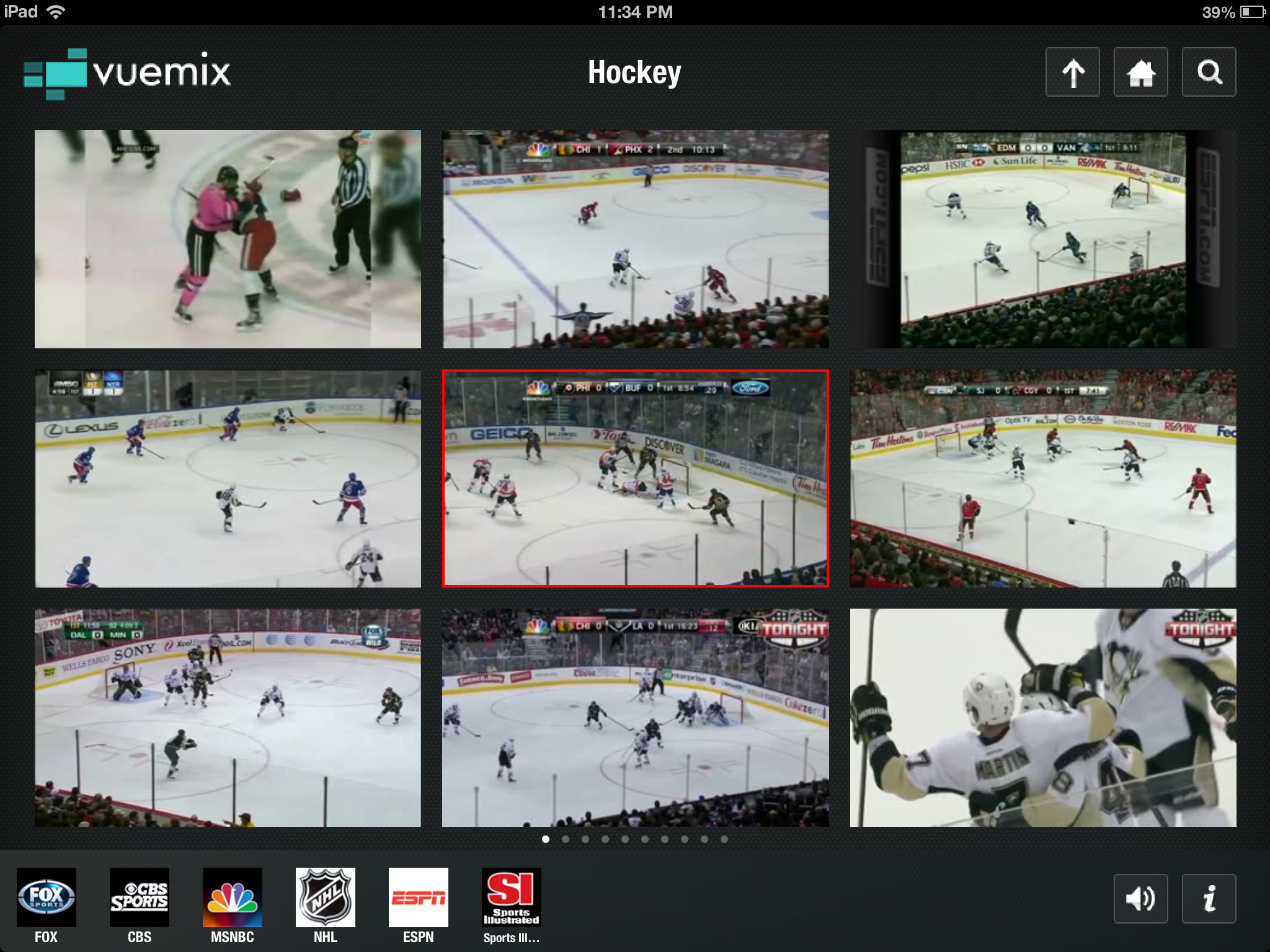