"There is no argument. Facebook is a mobile company."

In yesterday's Facebook earnings call, Mark Zuckerberg fell over himself to say that the social network understands the crap out of mobile. "I want to dispel this myth that Facebook can't make money on mobile," Zuckerberg said. "It may have seemed like that a year ago, because we weren't really trying yet." For the first time, he noted, more people use Facebook on mobile every day than desktops.

Just to drive home what Zuckerberg sees, check out the series of graphs below. It's a pity for Facebook, however, that it will likely never be able to tap into one of the biggest parts of the world's mobile future: China. 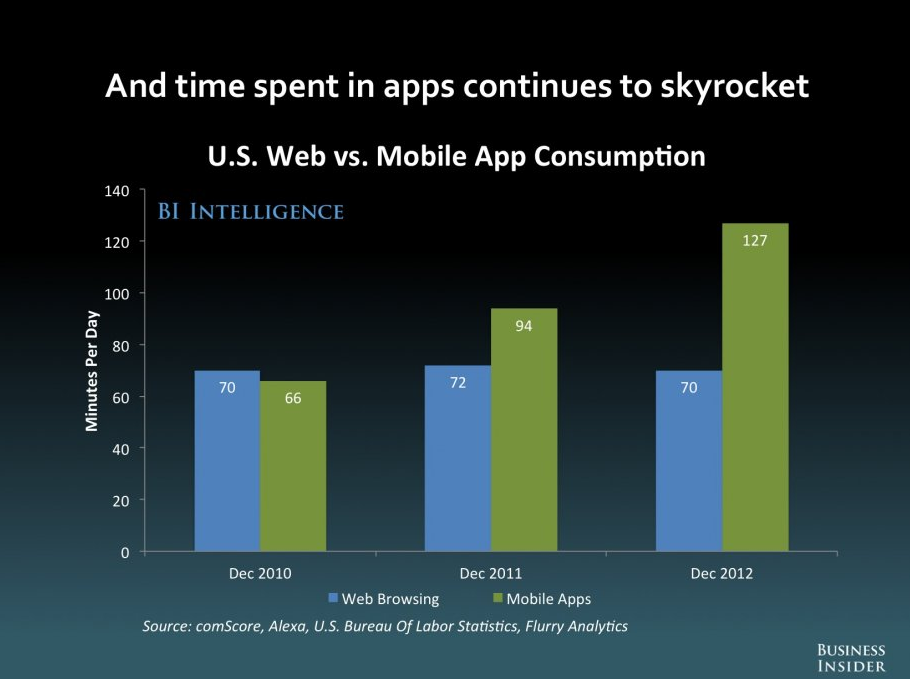 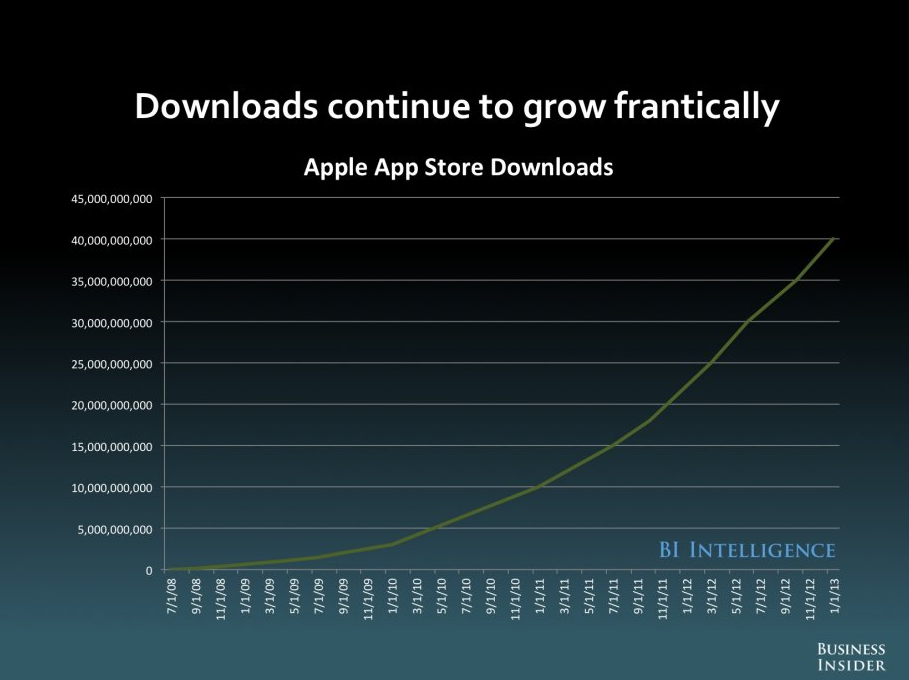 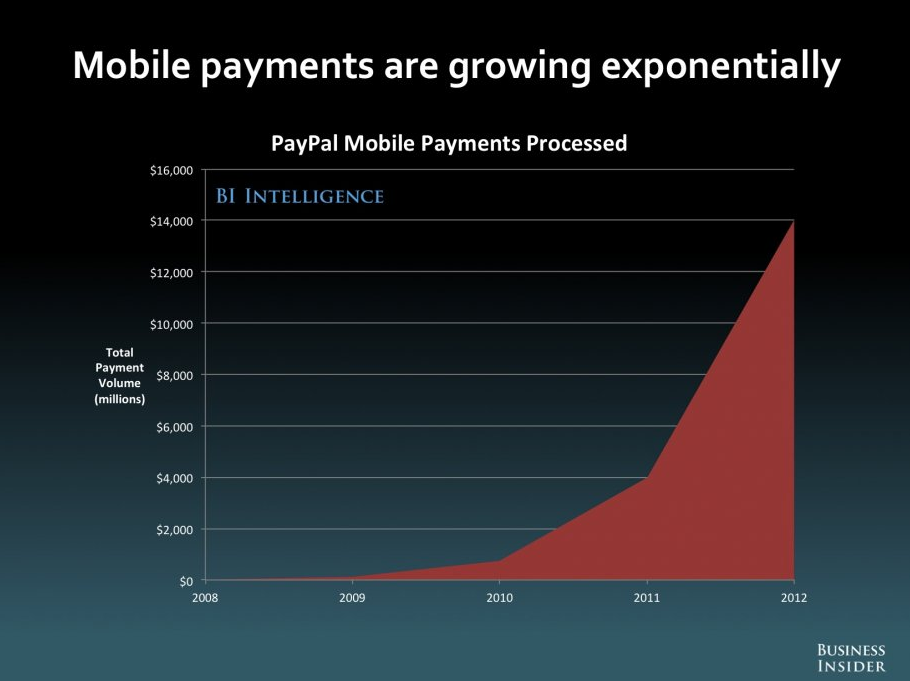 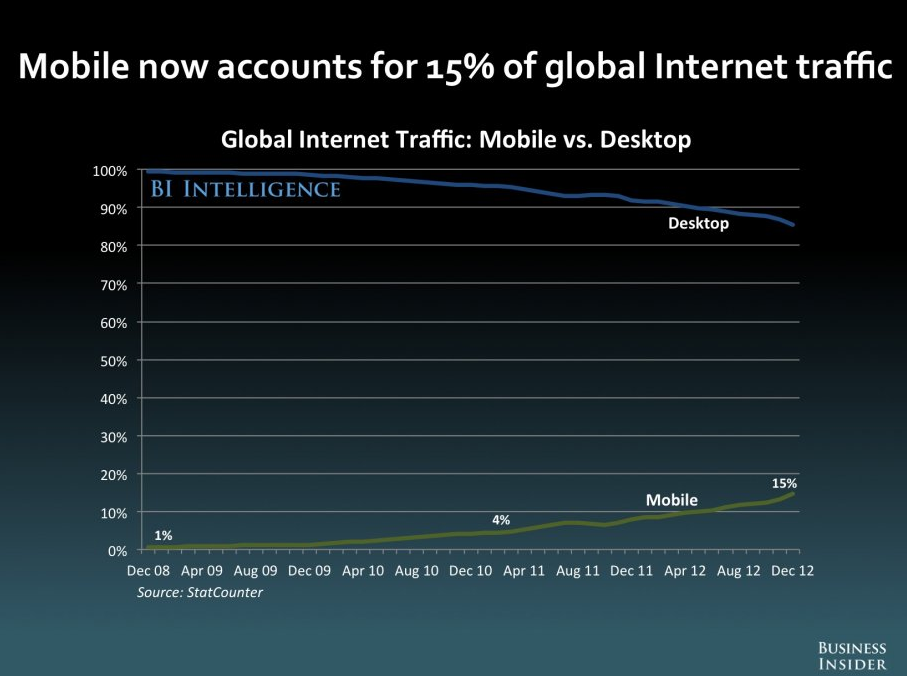 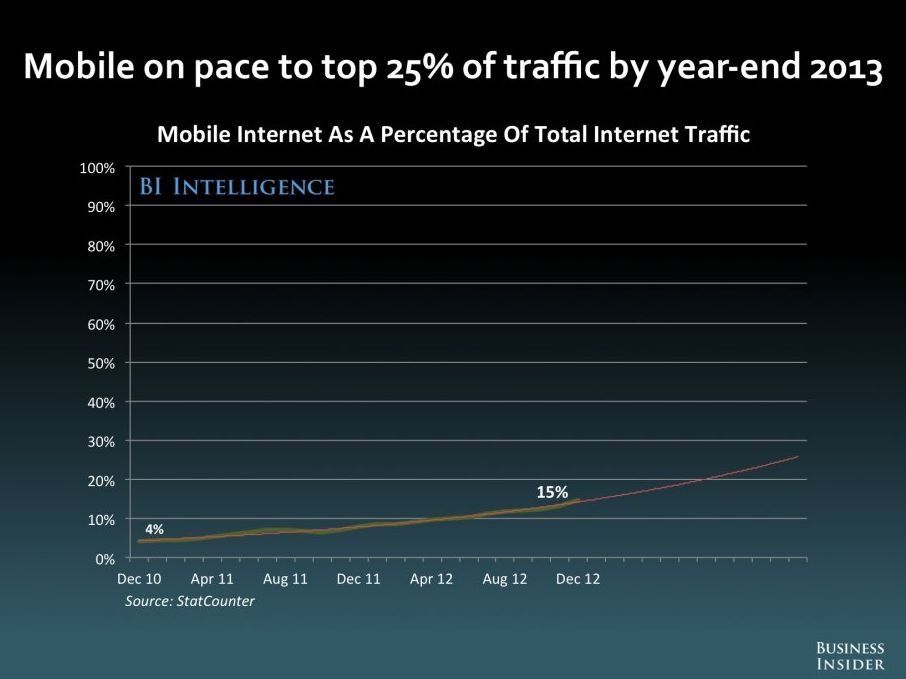 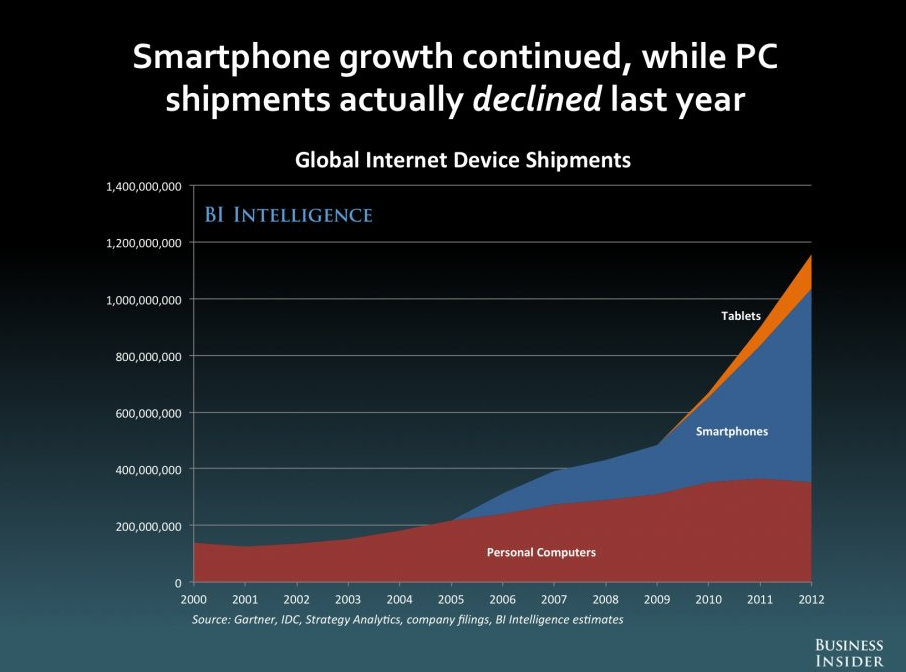 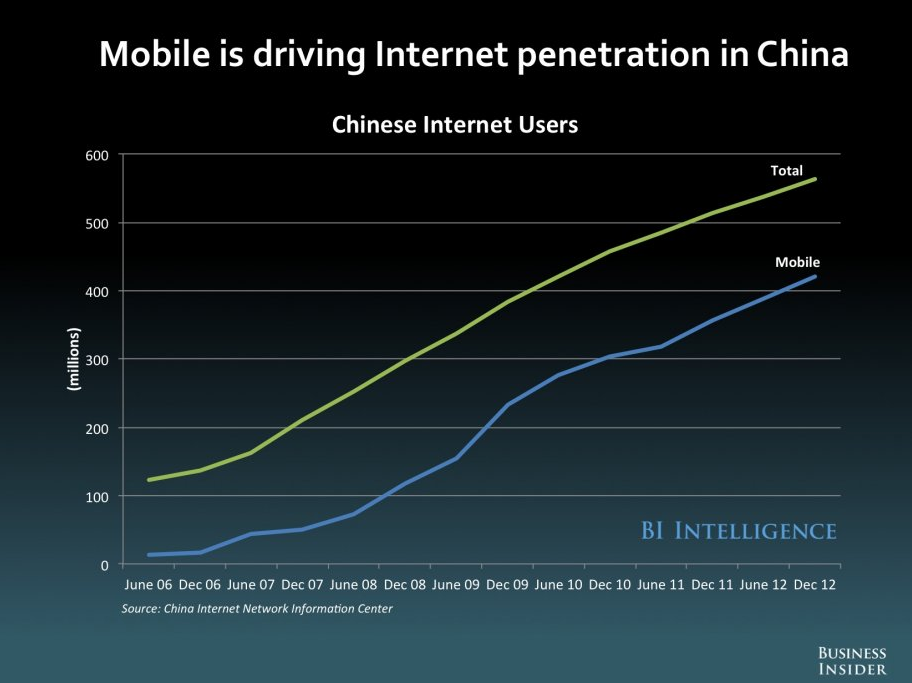 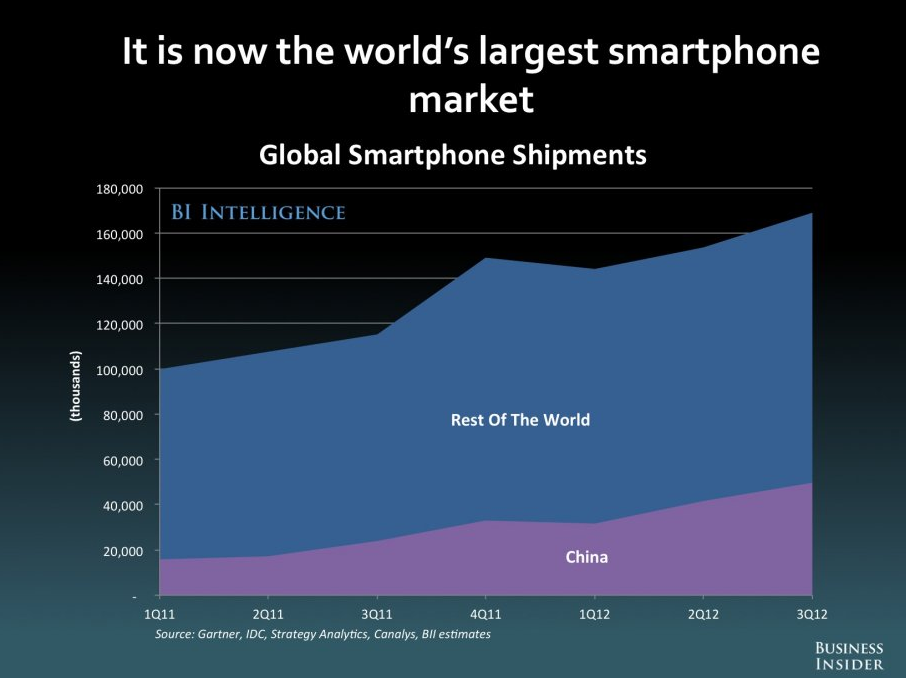 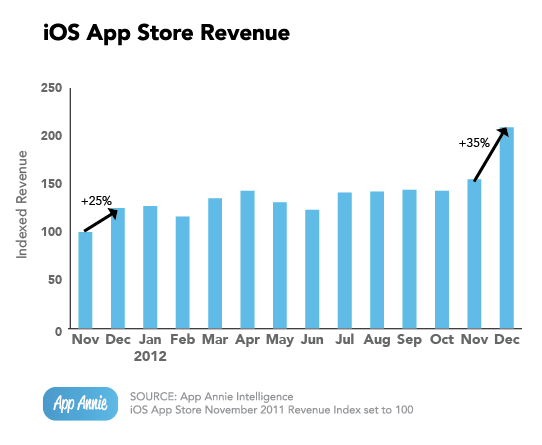 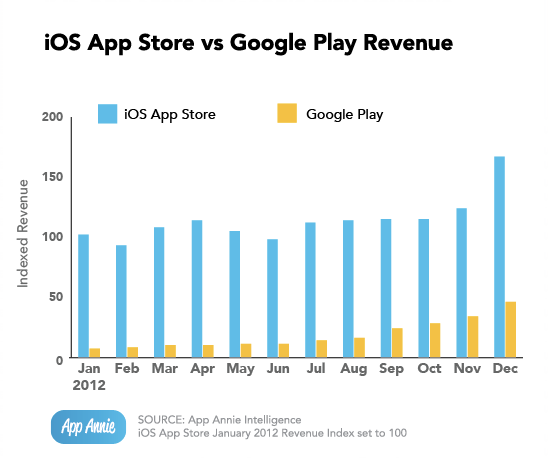 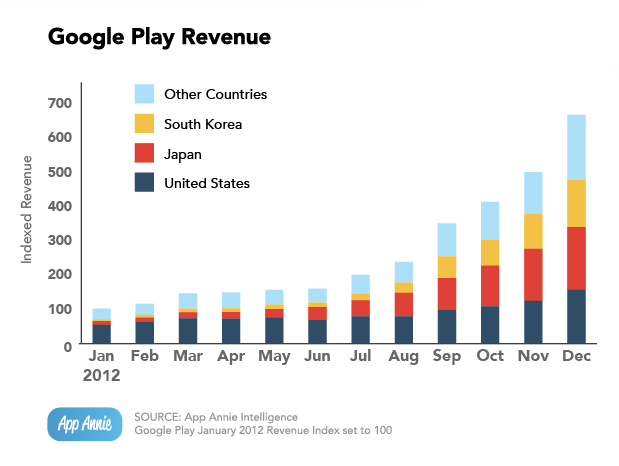 And of course, Facebook's own numbers: 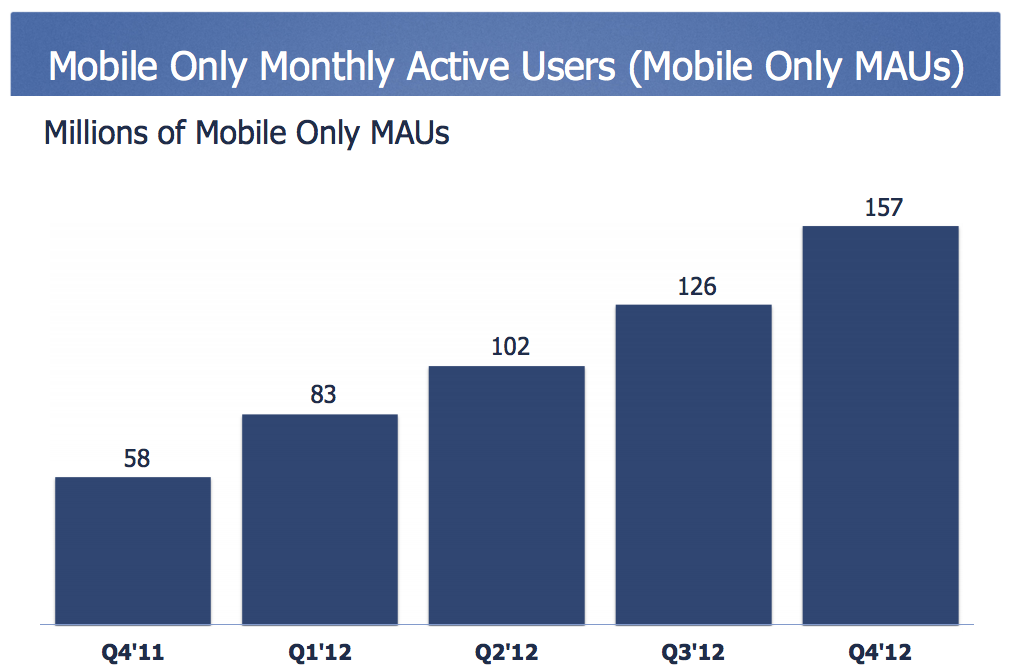 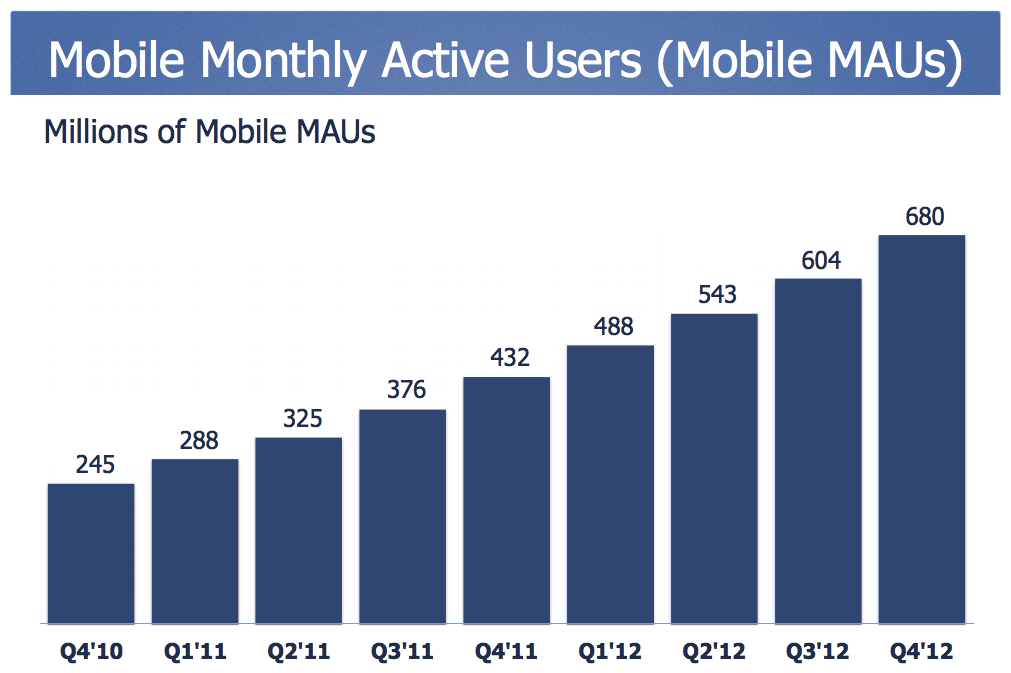 No wonder Facebook is looking to Asia to find new ideas for mobile.