Laurence "Lo" Toney has switched gambling for education by joining the Vinod Khosla-backed LearnStreet as CEO, the startup has just announced.

Palo Alto-based LearnStreet launched in November with $1 million in backing from Khosla and aims to help teach people coding from square one throughout their careers as developers. The browser-based learning system is one of a growing list of online and offline programs to teach people how to code, including Codecademy, Treehouse, and Code School. 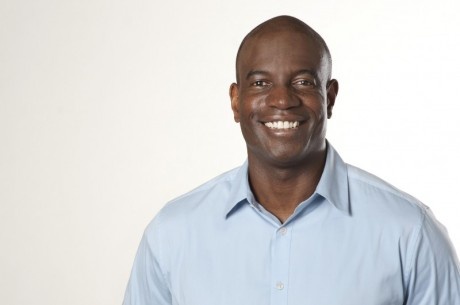 Toney says he will bring to the job a focus on data and quantitative analysis that he fostered at Zynga. He sees institutions like LearnStreet playing an important role in macroeconomic terms. In short, the US needs to fill loads of jobs that require programming skills, but its universities and colleges aren't churning out enough graduates to do so. President Obama has also set a goal of 1 million more STEM graduates in a decade. To achieve that, programs like LearnStreet are going to have to step up. “The goal is to provide that fundamental skill set to help people compete for these jobs that are going to be available," says Toney.

Until October, Toney was the general manager of Zynga Poker, before departing to look for opportunities in startups. Toney, who himself is a largely self-taught programmer, joined Zynga in 2009 and was among the company's first 500 hires. By 2012, however, the company was at 3,000 employees. Oh yeah, and it had gone public and its stock was tanking big time.

Brought on to LearnStreet by Khosla personally, Toney says he will focus on deepening the company's resources and focus. So far it covers three languages – Python, Ruby, and Javascript – but it plans to add more. "We know that this is not going to be a short project," Toney says. "This is a long term company that we’re building and it’s going to require people who are committed."