One of Austin’s hottest startups is two years old, will bring in just under $20 million in revenue this year, and is about to open an office in London.

Mass Relevance is one of those companies that you might not have heard of, but you’ve almost certainly seen its work. Most prominently, it powers the Tweet streams, Twitter voting, and “ ” for major television networks, such as NBC, CNN, and CBS, during specific shows and events, such as the President’s inauguration and X Factor. More broadly, it lets brands and media owners pull in social content from Twitter, Facebook, and Instagram and integrate it into their TV shows and ads, websites, apps, and other Internet-connected digital displays. If you’re at South By Southwest this year, you’re going to see it everywhere, including on screens in the conference venue.

The company has grown quickly to 80 people and expects to double in size this year, says Sam Decker, the founder and CEO. It has more than 300 clients, most of which are in the US, but it is now hiring for its London office as a first move in its European expansion, which will happen within the next three months. It has done all this from a base raise of $5.5 million over two rounds from Mike Maples, Austin Ventures, Metamorphic Ventures, and Battery Ventures. 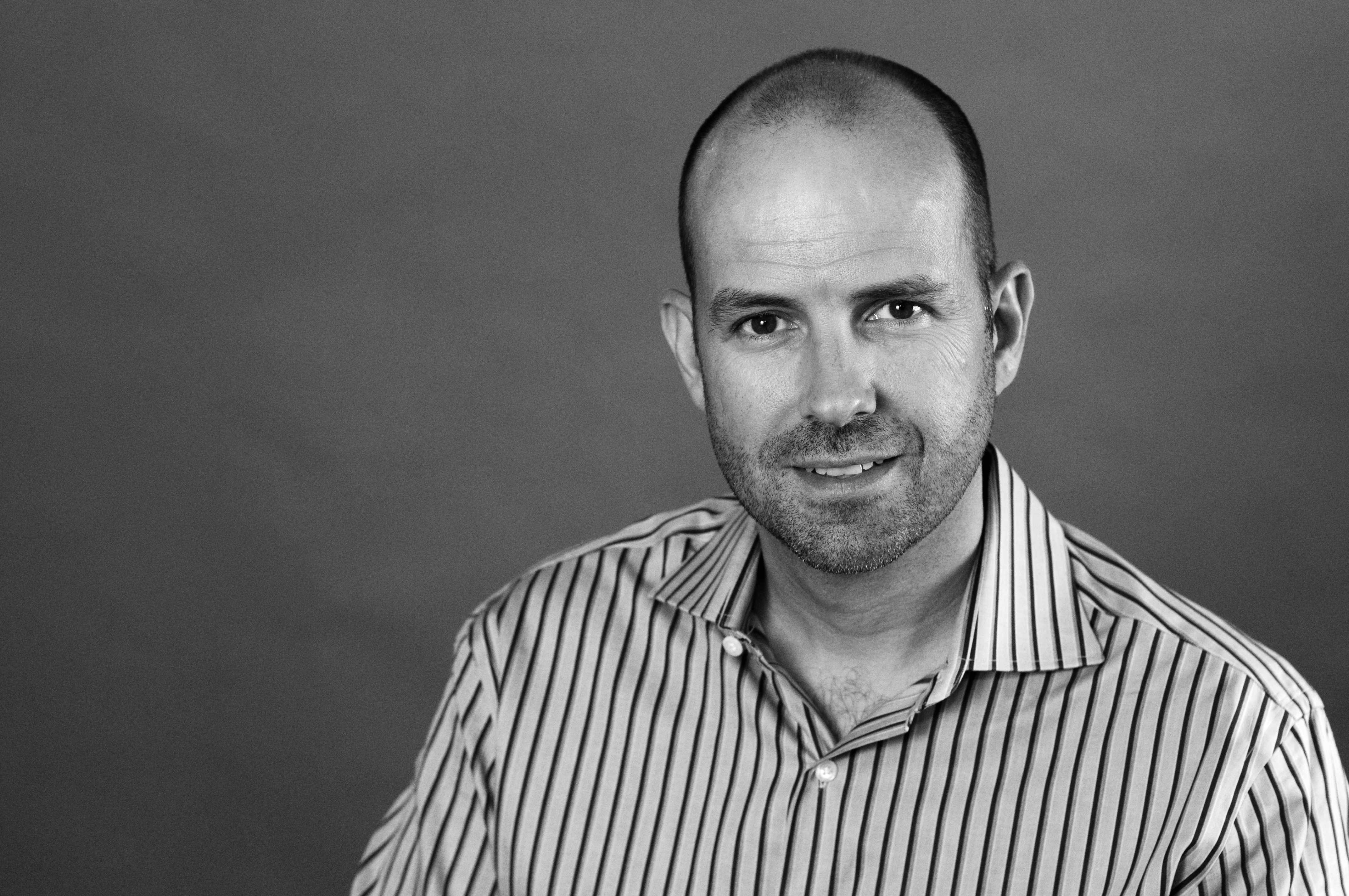 Decker, a veteran of Dell and more recently CMO at Bazaarvoice, one of Austin’s most successful tech stories, says he got the idea for Mass Relevance a couple of years ago after having dinner with his friend and Internet funny guy Ze Frank in New York. Ze Frank remarked that there’s no purveyor of good user-generated content out there. Decker was struck by the antiquated word “purveyor,” and so was planted the seed for his social marketing platform.

Decker, who peppers his speech with lots of marketing speech, says his goal for Mass Relevance is for it to connect the dots between “owned,” “paid,” and “earned” media. He believes brands can use social to build on their paid advertising on media properties (for example, TV and websites) by engaging consumers in online discussions through Twitter and Facebook.

Mass Relevance provides users with a content management system through which they can curate a feed of user-generated content. They can choose to set a series of highly customizable “rules” to control the Tweets and posts that ultimately display on the TV screens, websites, or whatever else. For example, they can filter out profanity, only display Tweets from verified accounts, or block Tweets that don’t have text. They can also choose from more than 40 design themes, or build one from scratch.

Mass Relevance charges for both the software and the service, and about half of its business is based on subscriptions, Decker says. For a while, it seemed like a risky business. The company was almost entirely reliant on Twitter, and hence also on its good graces. One of its competitors, fellow Austin startup FeedMagnet, has a more diverse social offering, at least on the face of it, allowing brands to pull in content from YouTube, Flickr, and Foursquare, among others, as well as from Facebook and Twitter. (Update: Decker has since been in touch to clarify that Mass Relevance can also pull from Flickr and Foursquare based on client demand.) Given Twitter’s volatile rules for developers, Mass Relevance’s position was probably not a great place to be, and some investors told Decker as much. But Mass Relevance has since forged an official partnership with Twitter and now has rare access to its firehose – that is, real-time access to every Tweet as it happens.

Decker says Mass Relevance strives to inspire brands to reach beyond the hard sell and involve their audience in a discussion. “I believe the future of marketing is facilitating a conversation,” he says, later adding that he thinks a better word for social in this context is “participation.” For that reason, he’s bullish on Twitter because it has so much publicly available content that can be integrated in media experiences. While Facebook has the advantage of reach – 1 billion users does count for something – much of its content is locked away behind personal profiles, or only shared among friends.

Mass Relevance received a tangential boost last month when Twitter recently acquired social TV analytics startup Bluefin Labs, reportedly for more than $70 million. While Bluefin is an analytics company, the acquisition did validate the space and showed that Twitter is willing to invest in the future of social television, which plays right up Mass Relevance’s alley. It’s likely Decker was also encouraged by Salesforce’s $745 million acquisition of Buddy Media, which concentrates on Facebook marketing, last August.

On the surface, it might appear to make sense for Twitter to consider acquiring Mass Relevance, but Decker doesn’t think that would be a great fit. Twitter is more consumer-centric, while Mass Relevance is focused on brands and advertising agencies, he says. He says if the company was to be acquired – and there has been some “tire kicking,” he conceded – then it would more likely be at the hands of a business that is more used to serving brands.

In the meantime, however, the company is concentrating on growth, not only with the European expansion, but also staffing up its downtown Austin headquarters. The company has had break-even months and is profitable “on an asset basis,” Decker says, and at this point it is not planning on raising another round. Pushed for a ballpark revenue figure, Decker said the company expects to bring in “just under $20 million” in 2013.