Clash in the clan: A sibling rivalry might be the only thing that can stop Supercell

As the CEO of Supercell, Ilkka Paananen has created one of the world’s greatest gaming companies, taking a tablet-first approach to “Hay Day” and “Clash of Clans” that has helped the Helsinki-based startup of 70 employees go from nothing to more than $1 million a day in revenue in the space of two years. When it comes to mobile games, it would seem that the quiet Finn is unstoppable. Unless, that is, his younger brother has a say.

Juha Paananen, who at 32 is two years Ilkka’s junior, is co-founder and CEO of a new gaming company that will go head-to-head with Supercell with a game called “Heroes of Honor,” set to be released in spring. Paananen-the-younger’s company, Nonstop Games, has just announced a seed funding round of $2.9 million, backed by Nordic VC firms Creandum and Lifeline Ventures, the latter of which also invested in Supercell.

Nonstop Games, which is based in Singapore, has a similar pedigree to Supercell, with co-founder and president Henric Suuronen, like Ilkka Paananen, being a former director at mobile games company Digital Chocolate, and also head of studio at social games company Wooga. Lead programmer Henrik Karlström used to be at Nokia and founded Digital Booker, while CTO Teemu Ikonen was a hacker-in-residence at Lifeline Ventures. Juha Paananen, meanwhile, was head of business development for Nokia Asia Pacific, which is why he and the company are based in Singapore. However, the startup is also using its seed money to open an office in San Francisco that will focus on user acquisition. 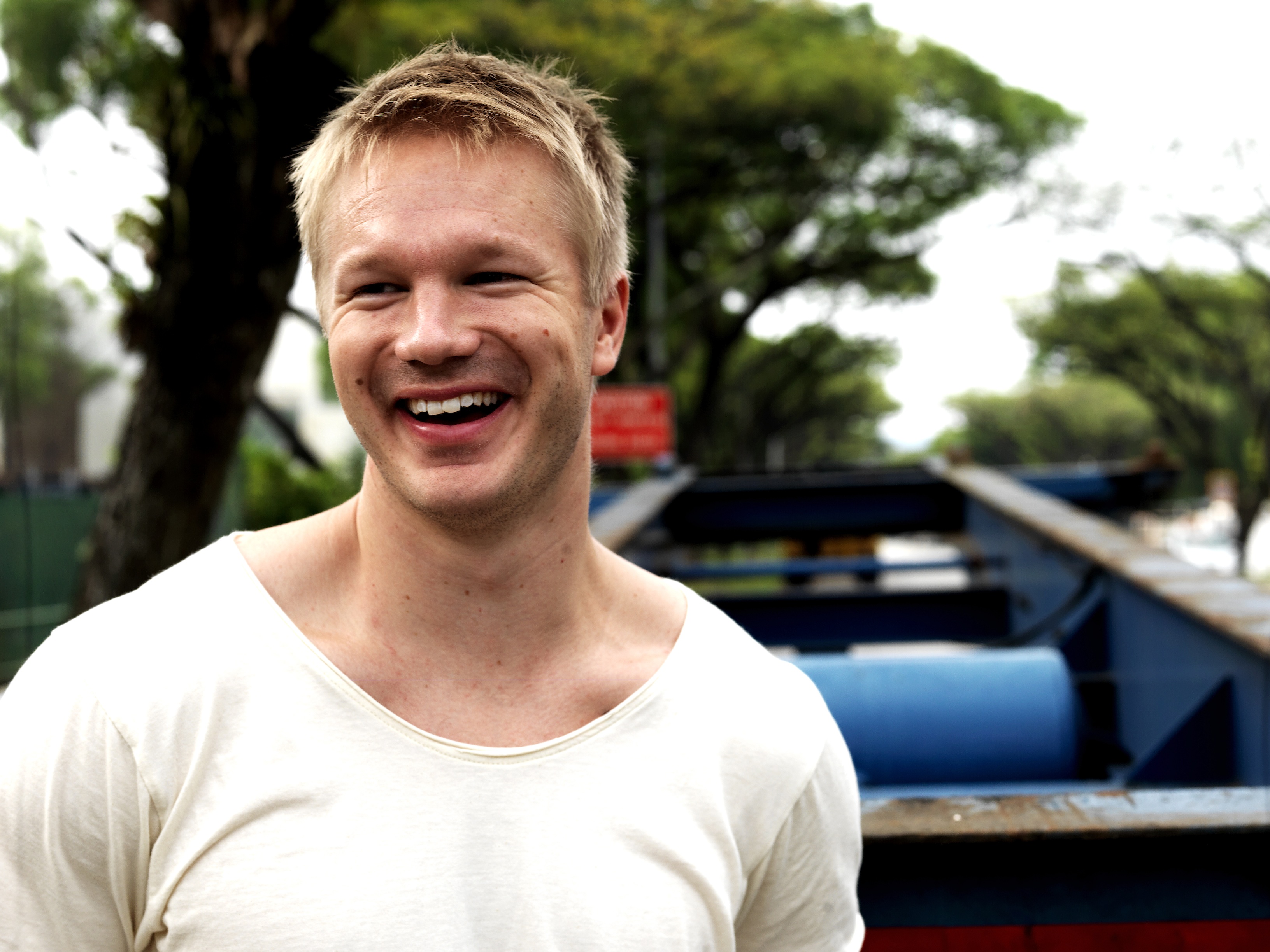 Paananen says Nonstop Games will produce strategy games that are more immersive than those offered by Supercell. The most striking feature of “Heroes of Honor,” which will launch for iOS and Android simultaneously, will be that it will let players perform actions in real-time. In other words, they can collaborate with, coordinate with, or attack each other without having to wait and check back with their device every so often. The game is based in a fantasy world with three different factions fighting for power. Players build towns and armies, form alliances, and launch coordinated attacks. The tech supports massive real-time battles between thousands of players, which Nonstop claims has never been done before in mobile games. 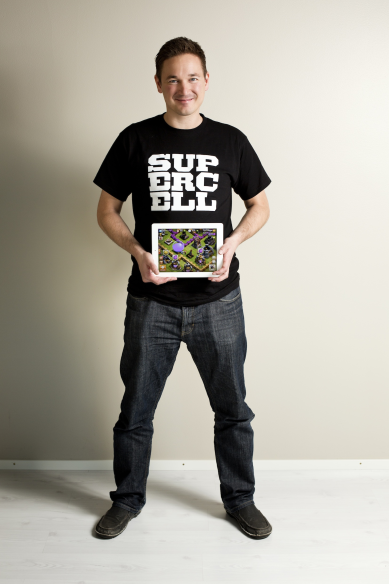 Nonstop will use the same business model that has made Supercell so successful. The game will be free to play, but players can pay to advance through the game faster, to customize their characters and villages, and to buy special items. The game will be “easy to start but hard to master,” Paananen says. He believes there is plenty of room within the industry, which is still moving into the mobile era, for continued disruption along those lines. “Now we’re only starting to realize what’s [the best model] for free-to-play for touch devices,” says Paananen.

While the 10-person startup is headed by four Finns, Paananen likes to think of it as a global company. Three of the Finns, he points out, actually speak Swedish as their first language, and two are from the Åland Islands, which is practically an independent territory within Finland. Apart from them, there are three Singaporeans, one Chinese, a Dutchman, and an Austrian on the team. Paananen says Singapore makes sense as a home base because the region has a strong history in free-to-play games, and because it is home to a good talent pool.

As for the competition with his older brother? Well, it seems there is a little something there, even if they talk more about ice hockey when they’re together than they do business. “We don’t really feel so much like that, but that’s what our mom at least tells us,” Paananen says, before adding: “I used to beat Ilkka in sports, so now it’s up to me to do that in business as well.”

Juha also expresses confidence when asked if Nonstop Games has a hope of becoming as much of a cash cow as Supercell. His answer bears all the brazen cheek of a younger brother: “Of course.”

Juha will have to get a move on. With Supercell believed to be valued at more than half a billion, Ilkka already has an impressive hoard of gems.