Tonight, Upworthy will mark its first birthday with a party hosted at the New York apartment of Chris Hughes, the Facebook co-founder and now owner of the New Republic, who is one of the media startup’s investors. The founders, Eli Pariser and Peter Koechley, will have much to celebrate. Since launching on March 26, 2012, Upworthy, which prides itself on helping videos and infographics about important social issues reach huge audiences through social media, has accumulated 1.2 million fans on Facebook, 2 million registered members, and $4 million in venture backing in a round led by NEA. In March, its 12th month of existence, its website passed 11 million unique visits, dwarfing the efforts of the Huffington Post and Business Insider, who had about 1 million uniques each at the same points in their lifespans.

That makes Upworthy – essentially a curator, re-packager, and re-distributor of other people’s content – one of the fastest-growing media businesses of the millennium. What’s more, the 20-person company has achieved that fast growth based on a belief that until recently might otherwise have been dismissed as naive: That serious news and socially conscious commentary can be as widely shared as listicles about pop singers pulling strange faces. In fact, Pariser and Koechley now believe that serious news might even be more shareable than photos of ill-tempered cats and ironic songs about moneyed neighbourhoods in Seoul, South Korea.

Koechley, who in a previous life was managing editor at The Onion, says that people have misunderstood viral media. Many media companies think we share because something is cute, silly, wacky, or surprising, but actually we're better than that. 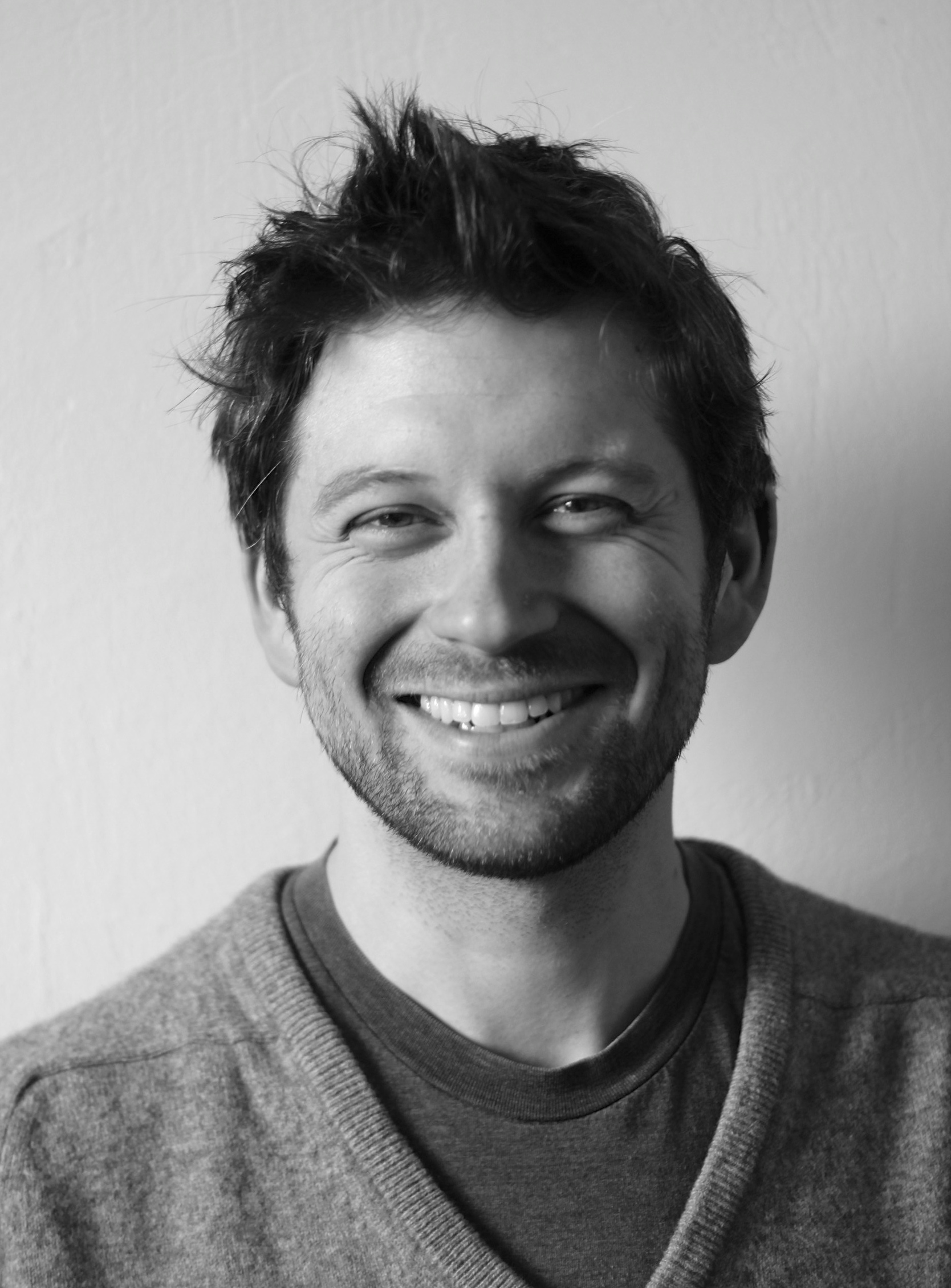 “People also share because they’re moved to real emotion, because they’re passionate about an issue and want to get the ideas heard more widely,” he says. “People want to share the aspirational, better-angel side of themselves. They want to show off the fact that they actually do care about social issues, that they are smart and keeping up with the news."

The founders weren't completely confident that deep, serious content would succeed. Koechley says when they launched the company, they worried that fluffier, superficial stuff would be the content that gets shared the most. But that wasn’t entirely the case. “We’ve found that when we look back over the year, some of our top 10, top 20 most popular things have also been some of the top 10 or 20 most meaty and substantive things,” he says, including a 13-minute video about New York City’s “stop and frisk” policy that has now been viewed more than 800,000 times, and a video of a preacher who attacks gay marriage and then changes his mind on the spot, which has garnered more than 3 million views on YouTube. 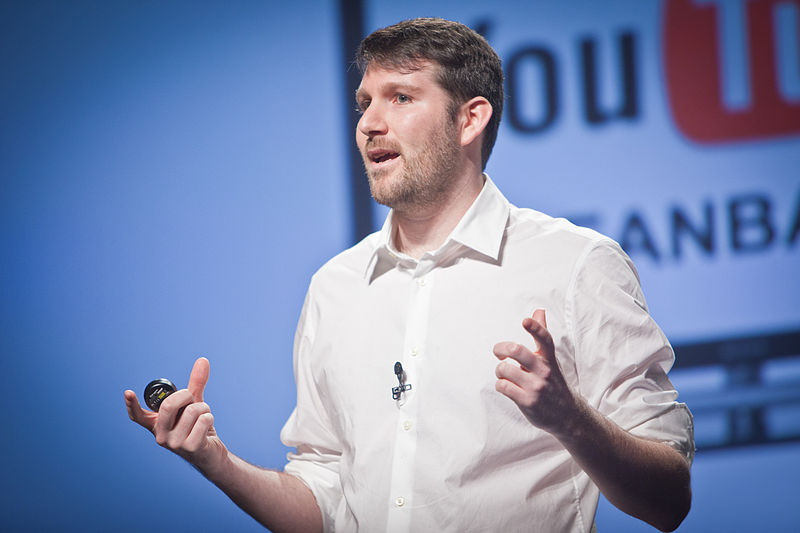 Still, it's possibly over-optimistic to say that “important” news content could become more widely shared than fun and frivolous material. As our own David Holmes pointed out last year, the 13 most-viewed BuzzFeed posts ever demonstrate a strong bias towards oddities, jokes, animals, and pop culture instead of serious reporting. However, Koechley suggests that BuzzFeed's serious reporting is often packaged in a very different way to its light-hearted listicles.

Along with BuzzFeed, Upworthy has been credited with mastering the art of sticking compelling headlines on videos and graphics that might otherwise seem a bit dry, and its curators certainly put a lot of effort into that task, writing as many as 25 different headlines for every piece of content before ultimately deciding on a winner. Three examples from the site today:

However, Upworthy’s initial success is about more than just clever headlines. The company is also hyper-focused on distribution, says Pariser, who co-founded Upworthy after leaving a role as executive director of progressive policy advocacy group MoveOn. “If you put together the most perfect editorial gem in the world but there’s no one to look at it, it really doesn’t matter,” Pariser says.

Upworthy employs several people to concentrate specifically on “audience development,” which means paying close attention to how to present content across various channels – the most important of which is Facebook – and how to keep people engaged in those places. That entails a lot of digging through the analytics and A/B testing to see what works, and why, in certain situations. It also involves working hard to get content pushed out by influential people. For instance, former “Star Trek” star George Takei, who has 3.8 million fans on Facebook, drives more than 20,000 people to Upworthy at any one time for hours on end whenever he posts something from the site, says Pariser. “We put the energy into pitching him that other folks would put into pitching a big magazine or a big newspaper.”

It has paid off. Social analytics firm SimpleReach tracks 5,000 publishers and found that 20 percent of the social actions it records on a daily basis come from Upworthy – significantly more than any other single site. As well, as SimpleReach CEO Edward Kim notes, 70 percent of Upworthy’s traffic is social, which is the best by far of any of the mediums or large-sized publishers that SimpleReach tracks.

“This isn’t a case of seemingly grey-hat practices taking advantage of a temporary loophole like Socialcam or Viddy,” Kim says, pointing out that all of Upworthy’s social numbers are completely organic. “It's all transparently user-driven, and it really speaks to Upworthy's editorial voice and curatorial skills as a company.”

The challenge now for Upworthy will be to translate its early momentum into serious cash. It has to pay back that venture money somehow. Currently, the company makes money from referral fees by driving people to donate to causes such as Oxfam and the Sierra Club. Pariser describes that as a “perfectly good revenue stream,” but Upworthy’s long-term monetization plans seem to revolve around the idea of building a large community of people who care about stuff that matters – which explains why every visitor to its site is assaulted with a “Do you care about this issue?” pop-up, with an accompanying email sign-up box.

The company has used that pushy tactic to build an email list that has helped it build a subscriber base of almost 2 million people (including followers on Facebook and Twitter). Pariser and Koechley are confident they can eventually grow that network to tens of millions of people, who could then be monetized in various ways, of which the founders are only willing to speak in very vague terms. One of their ideas is to help Upworthy members build their own social audiences and let them pay to promote anything important they have to say.

For now, however, Upworthy's attention is firmly on the share buttons. Seriously.