Sure, I don’t write code, but I do create my own SQL queries, because no man tells me how to query. And when work is done, nobody can out-geek me. I’m a Level 99 nerd where it counts. Yes, I have played Magic the Gathering for more than twenty years. I have my favorite MTG guilds, just like any other nerd (Boros and Gruul, in case you have to know). And it doesn’t end there. I play computer games, but only the most nerdy ones. I’m a five-Civ veteran, and all of my Diablo gear is godly. I am an expert in Medieval weaponry. If you piss me off, I’ll halibard your ass. When my girlfriend confuses a catapult for a trebuchet, I laugh in her face. And she likes it. I’ve read all of the "Song of Ice and Fire" books, and I get annoyed when people call them the "Game of Thrones" books, because that is not accurate. I constantly worry about George R.R. Martin’s weight. 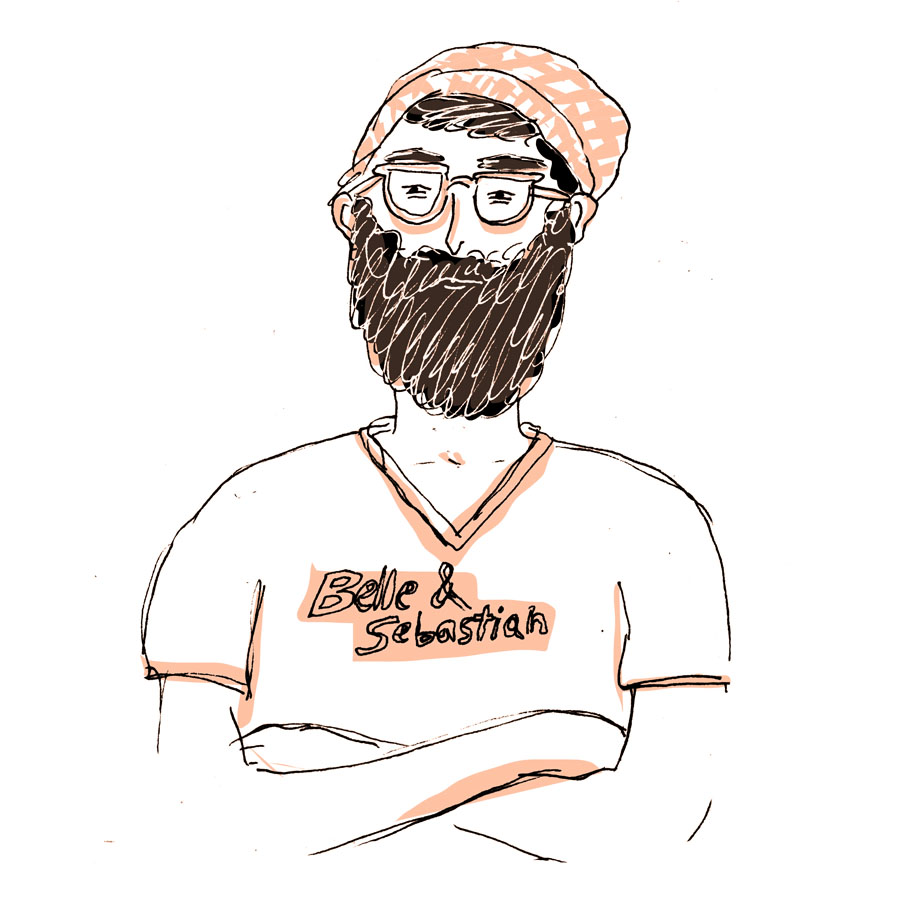 My favorite band is Belle & Sebastian, and I am flying to Montreal to see them. Why Montreal? Because I’m over San Francisco and Williamsburg. There is not a classic Nickelodeon reference that will go over my head. I own the new Ploom vaporizer — you know, the vaporizer that Apple would have made if Apple made vaporizers. Guess how many Samsung products I own? Zero. I used Uber when it was still seed-backed. I lift weights in the most token of ways. I rarely go to restaurants that accept credit card. Last week, I looked at the back of an A/V Receiver and said “Nope. Not gonna cut it.” I listen to Foxygen, and I look forward to the day when I can stop liking them on account of mass popularity. I aspire to wear skinny jeans. When people ask me if I am a Libertarian, I say “Yes, for the most part.” 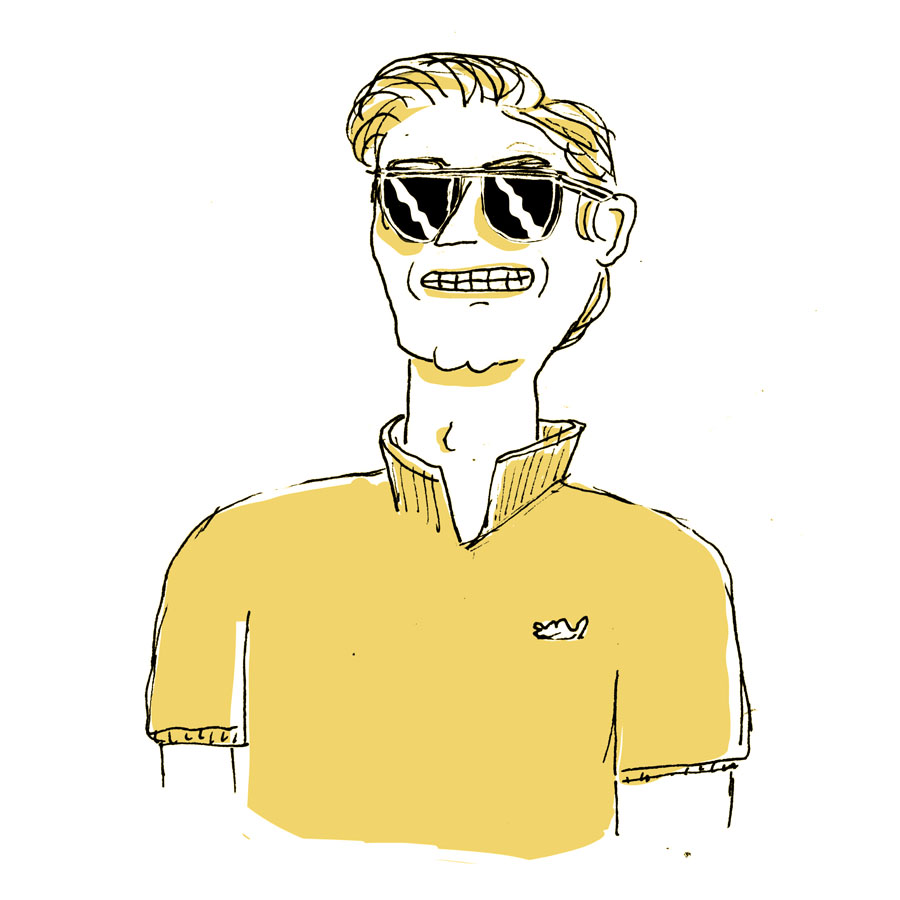 I build outstanding Excel models. Having graduated from the preppiest private college in New England, I have a pile of Lacoste shirts that vary by season. Pastels may not suit my skin tone, but I don’t give a shit. I’m friends with my bankers and my lawyers. I have several of both. I live in the Marina. I wouldn’t even know how to use OKCupid. The worst day of every Spring, is the day my bracket gets ruined by some unranked college I’ve never heard of. Do you wear Loro Piana? Because I do. When I lived in Vermont, my tennis game turned into a squash game. But now it’s back to normal. I believe that private clubs are the best, because they are private. My district’s supervisor used to work in VC. When girls tell me about something they recently bought, I instinctually wonder, “Who owns that company?”