The Swedes, as we have noted before, have a great sense for design, so it should come as little surprise that a mobile marketplace for “beautiful things” should come from Stockholm. Today, a new startup from that city has launched an app that it describes as “Instagram meets Craigslist.” The marketplace, called Osom (which is meant to sound like “awesome”) is initially focused on clothes, shoes, and vintage items.

Co-founder and CEO Anton Johansson says the app, which looks and behaves a lot like Instagram, is designed to capitalize on a trend towards “emotional shopping,” marked by the rise of Pinterest, Fab, and Fancy, all of which provide experiences around what is attractive to buy, not what best matches your needs. Osom, then, is like window shopping from your iPhone.

Osom users can use the marketplace as buyers, sellers, or browsers. To sell an item, they merely tap the app’s camera icon and upload a photo and caption describing the product. The app is so similar to Instagram, in fact, that they can even add a filter to the pic to make it look better. If people like the product they can “Osom” it, which is the same as a like or a fave. If they’re interested in buying the product at the listed price, they can enter into a private chat with the seller and sort out a payment transaction method outside of the app.

The items for sale are displayed in feeds that are divided into three main categories: local, global, and people you are following. In the future, Osom will add more feeds, such as ads from nearby. It is also building a recommendation engine that will make suggestions based on what you have interacted with in the past.

“We’re trying to nail how a marketplace should be made,” says Johansson. “Emotional shopping can be taken care of in a marketplace environment.”

Johansson says the designers consciously tried to replicate the Instagram feel for the product because “the Instagram user experience is phenomenal.” However, as the product evolves, he thinks it will begin to look less and less like the photo-sharing service. Whether or not Instagram will look kindly on the obvious “homage” – which, frankly, veers close to straight rip-off – is another question.

Osom’s three founders are self-funding the company, but Johansson says the company will likely raise funds in the near future. The founders come to Osom from other prominent Stockholm startups, including blog search engine Twingly, ad server Videoplaza, ecommerce site Headler, and TV-on-demand service Viaplay.

Initially, the company is using Sweden, Germany, and the UK as its test markets, but it has a long-term plan to take on the US, too. Once it gets here, it will have to fight for recognition amid established marketplaces such as Etsy and Fancy, with perhaps a left-flank assault from Flipboard, which has shown with its Etsy integration that it sees a future for itself as an image-oriented mobile marketplace, too.

At that point, too, Osom might also be forced to answer a question that ought to put it in a difficult spot: Just how much "inspiration" can one product take from another, in this case Instagram, before it crosses the line into outright copying?

Still, it's pretty to look at. 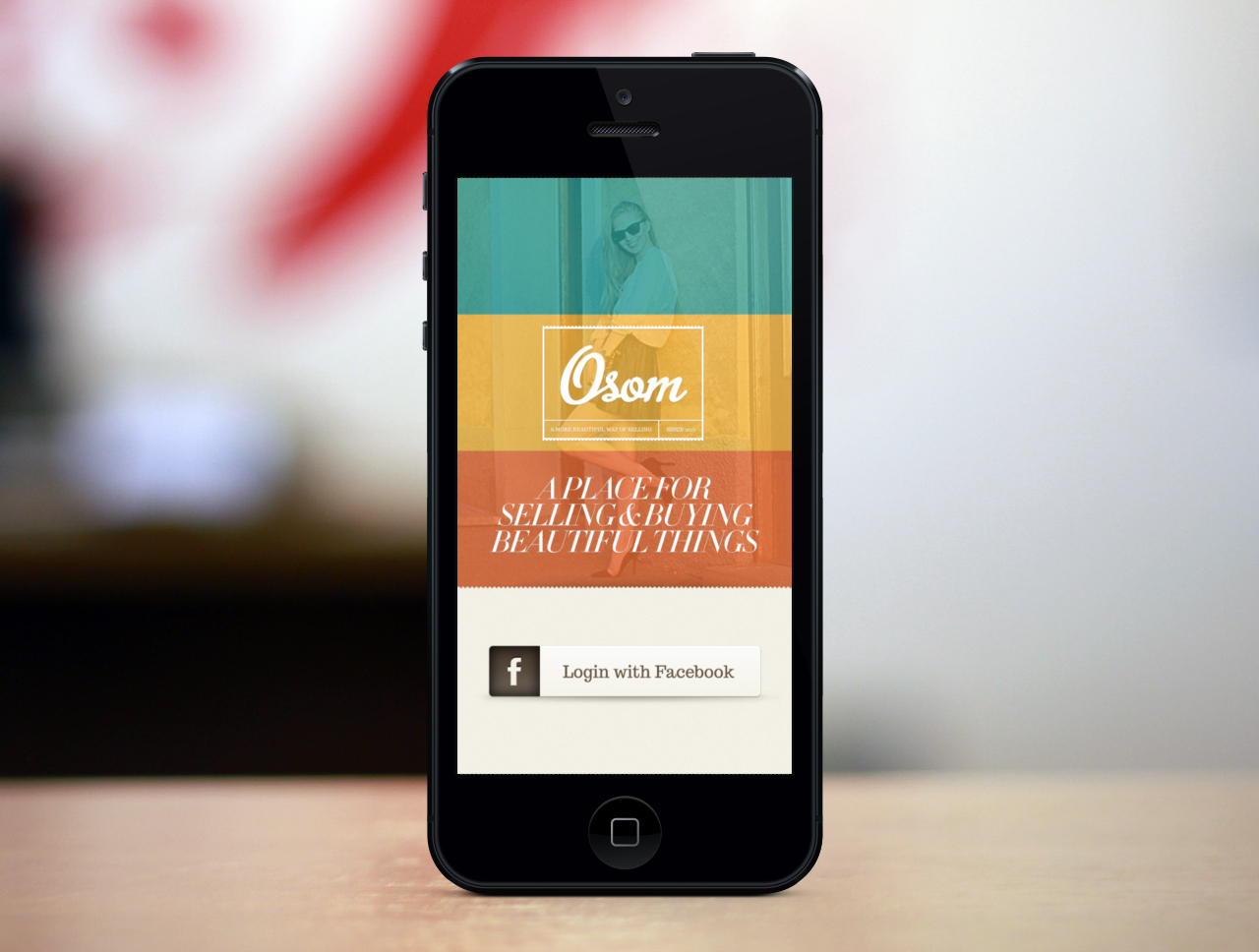 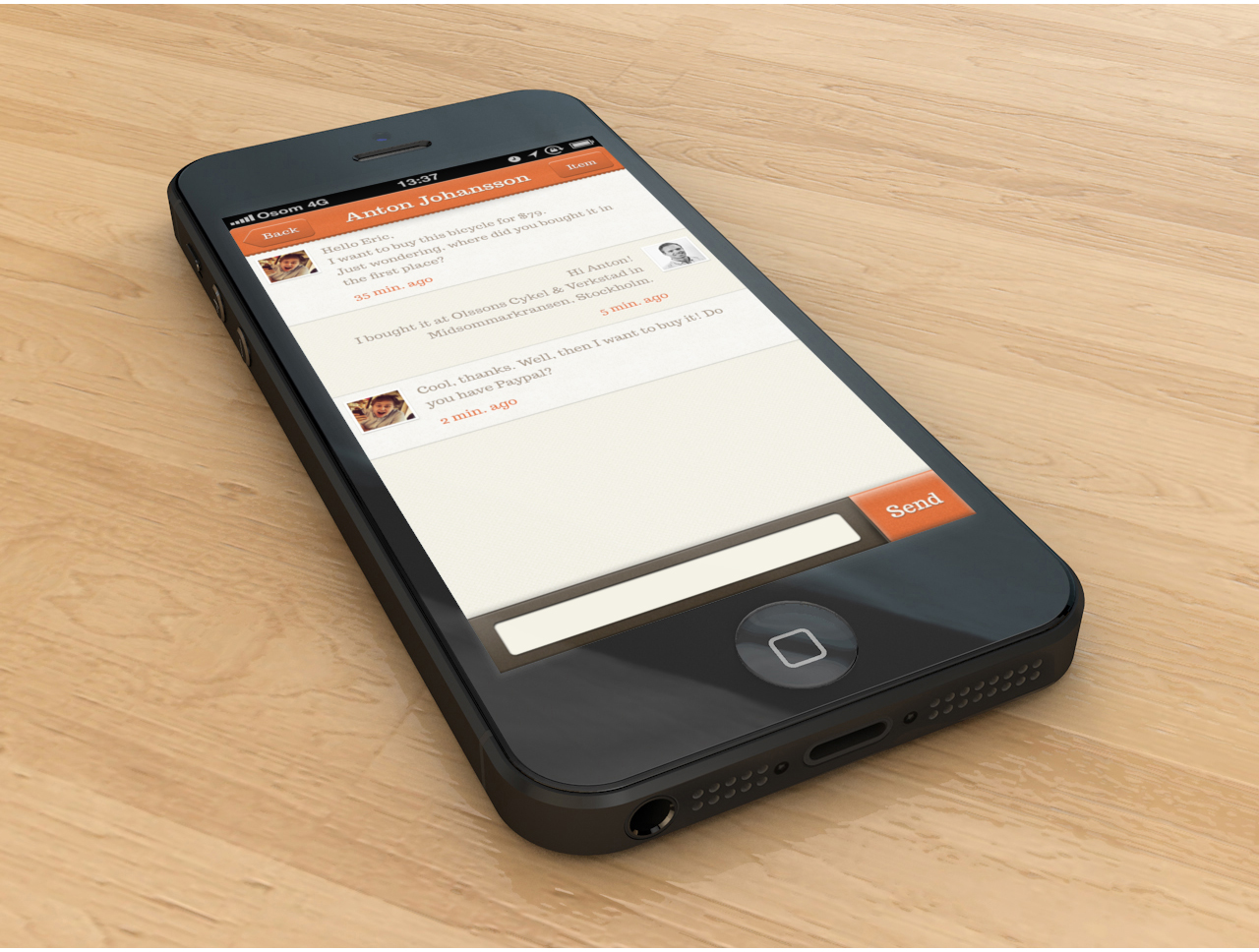 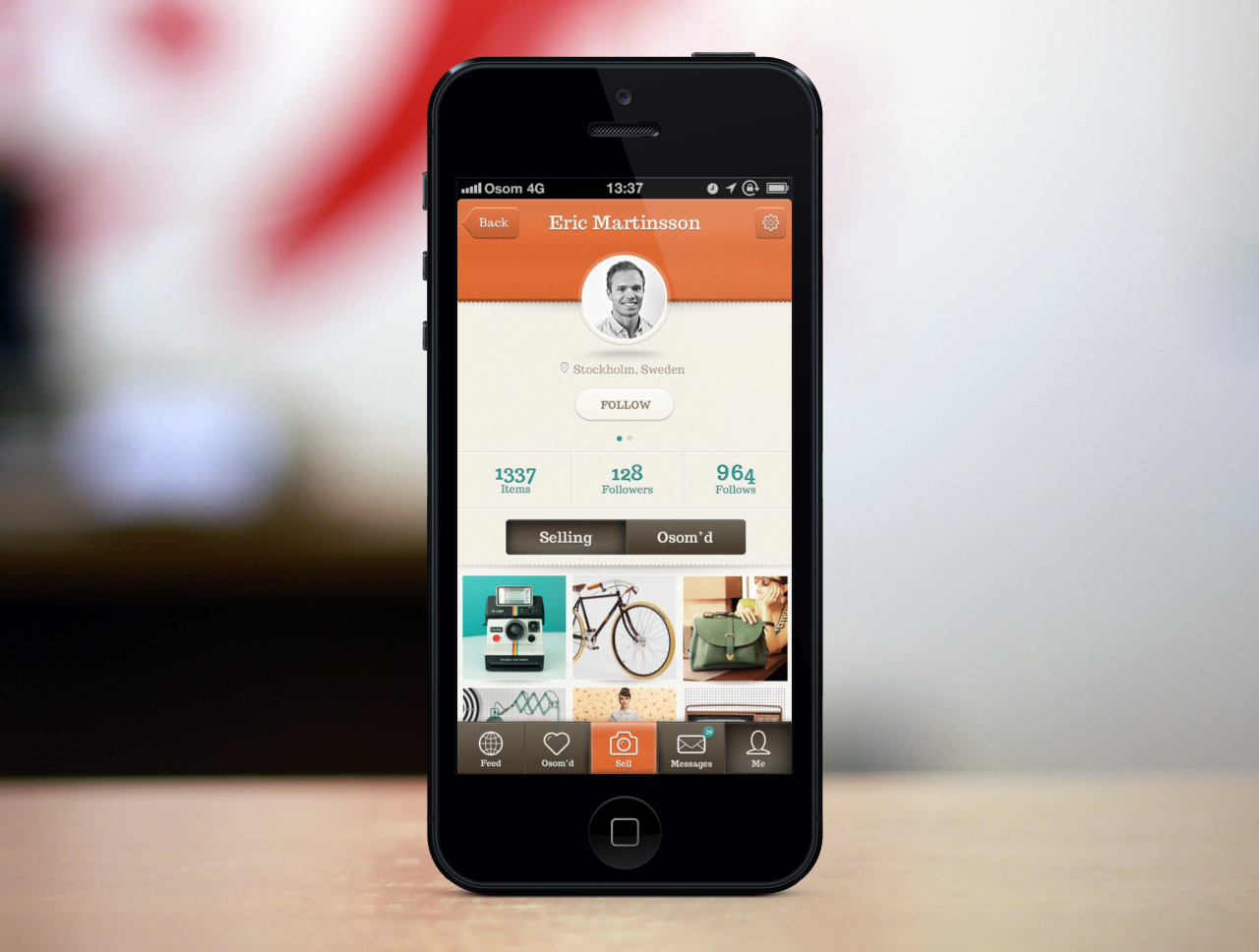 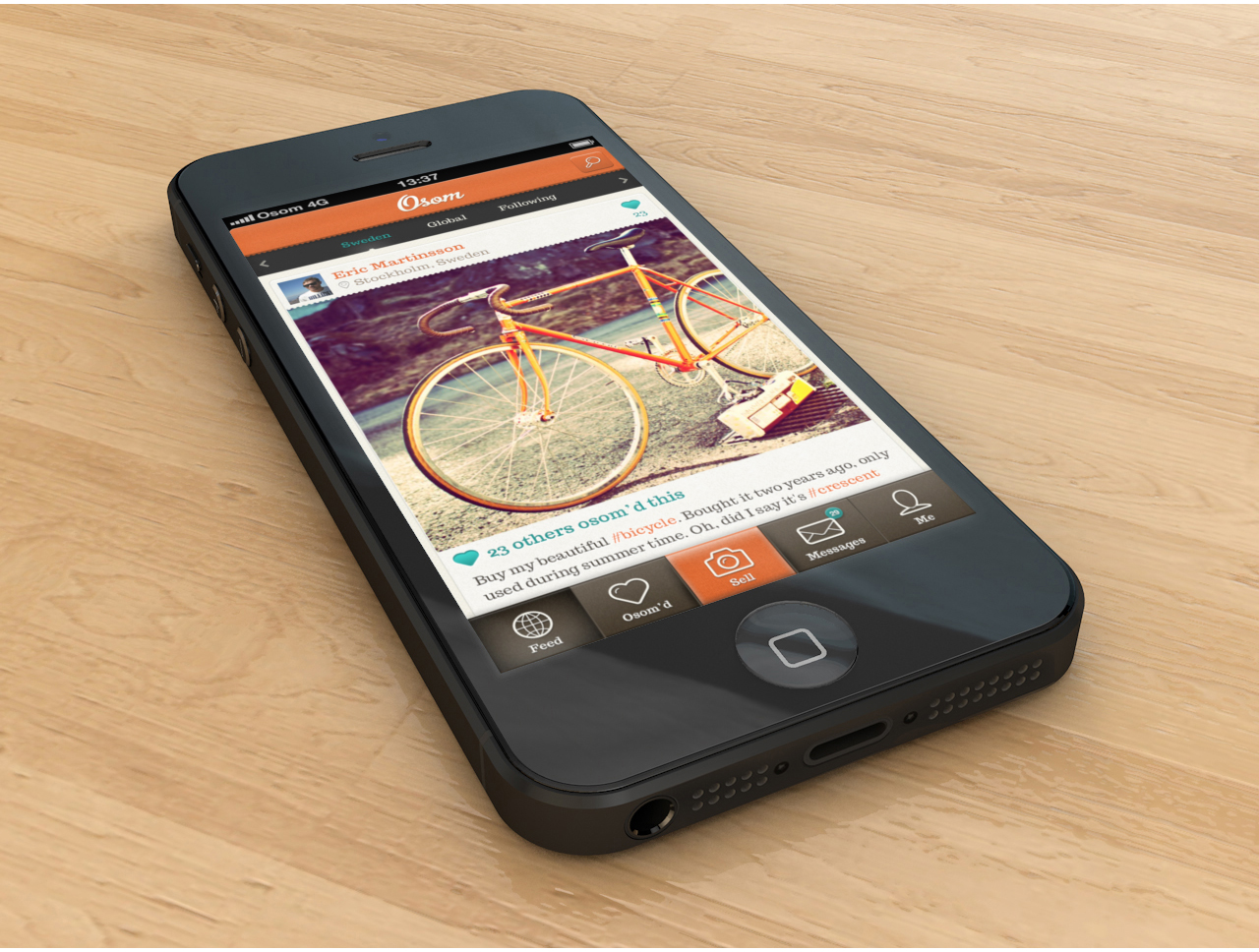