In cash-strapped Aussie venture market, a bird flies into a vacuum

There's a gap in Australia's venture capital sector as big as the Outback. While the country has enough serial entrepreneurs and angel investors to be able to support young companies at the seed stage and enough interest from large national institutions and American VCs to flesh out the big growth rounds, anything in between falls into a void.

Silicon Valley might be going through a Series A "crunch" at the moment, but in Australia it's a Series A vacuum. Large institutions have ventured into the space twice before – at the turn of the millennium and around 2006–2007 – only to be burned by the dotcom crash and the financial crisis in turn. The country has also suffered from a general lack of capital. In 2012, for instance, only $54 million was invested in 62 first-round deals in Australia, according to the Wall Street Journal. Given the relative lack of big wins and the historical absence of a startup ecosystem, it's just damn hard to raise the funds. The problem is so dire that Sydney-based Freelancer.com founder Matt Barrie has declared the venture capital industry "dead." 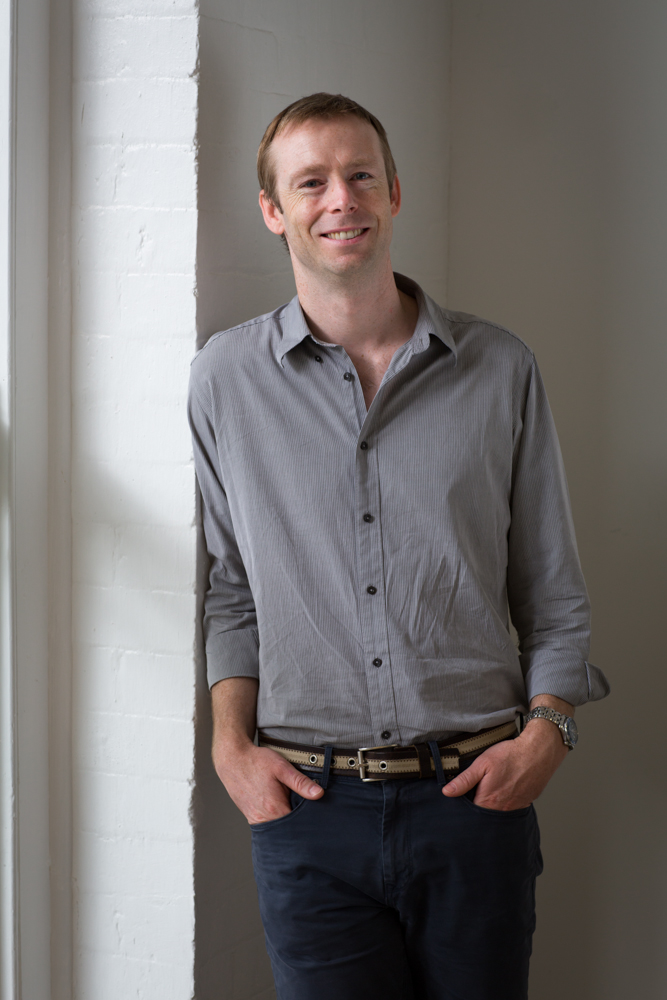 Where Barrie sees rigor mortis, however, others see opportunity. Recognizing the lack of money available for young tech startups with global ambitions and encouraged by the success of a few "lighthouse" companies in Australia, a new venture firm is mobilizing the country's top founders and putting their money to work. Blackbird Ventures sees a chance to take part in high-return Series A rounds for Aussie startups that want to reach a global market aided by digital marketing. As proven by Atlassian, perhaps Australia's biggest global tech success story, we're now living in an era when it's no longer necessary for international startups to have a physical presence in other countries in order to do well outside its own borders. In response, the Sydney-based Blackbird has decided to fly into the vacuum. It will also look to invest in startups at the seed stage, for which it plans to bring in partners from among its own pool of investors, who can put their own money into the deals as angels. Blackbird plans to invest in 20 to 25 companies over its lifetime.

While it's still early days for Blackbird, its task hasn't been easy. The company has a goal of raising $30 million, and last month it announced it had closed $20 million of that, hardly a blockbuster figure. Blackbird co-founder Rick Baker says the reason the firm has been able to raise even that amount – which won't go far in plugging the Series A gap – is that it has corralled the cash from a consortium of successful tech founders, most prominently Atlassian's Mike Cannon-Brookes, who is not only a major investor in Blackbird but also a venture partner and an advisor to the firm's portfolio companies, which so far include collaborative design startup Canva and app-to-hardware platform Ninja Blocks. Blackbird has also brought on 500 Startups' Dave McClure and Charles River Ventures' Bill Tai, lending the fund a bit of Silicon Valley cachet, which Baker says is important given the fund's global ambitions.

While Blackbird has some big-name buy-in, however, that $20 million has come in hard-won, small increments. The fund counts a total of 60 investors. Noticeably absent are institutional investors, such as the country's superannuation fund. Baker says while he has some interest from a few such organizations, they're still feeling the hangover from losses earlier in the century. They're unlikely to come back into the fold until Australian tech companies start producing  big returns, which for the most part have eluded them.

That's not to say there haven't been some encouraging signs. Baker points to Atlassian, 99 Designs, Bigcommerce, OzForex, all of which are doing tens or hundreds of millions in revenue; RetailMeNot, which was acquired by WhaleShark; Halfbrick Studios, maker of Fruit Ninja; and Business Catalyst, which sold to Adobe, as some of Australia's best tech successes. However, there are very few Australian VCs invested in those companies, because they have focused on larger  tech entities, such as chip makers and big IP prospects, rather than social media and software-as-service players, says Baker.

Baker says there has been a groundswell of entrepreneurial activity in the nascent startup ecosystem within the last few years, which has led to the arrival of incubators such as the Y Combinator-like Startmate, the Betaworks-like Pollenizer (which, full disclosure, has generously provided office space to PandoDaily this week), and PushStart, among a few others in Sydney. The country is also home to some strong engineering talent, thanks in part to quality universities – although less than 2 percent of domestic graduates have computer science degrees – but also because startup culture is becoming increasingly mainstream, to the point where some developers are leaving their careers at corporations to start their own companies or take up roles in startups.

A new study commissioned by Google and produced by PricewaterhouseCoopers has estimated that tech entrepreneurs could contribute up to $112 billion a year to the national economy and employ more than half a million people by 2033, which would mean tech startups would account for 4 percent of Australia's GDP. Those days, however, seem a long way off, to say the least. Today, the tech industry employs just 9,500 people, contributing to about 0.1 percent of the country's economic output, according to the report.

Baker says one of Blackbird's main goals is to act as a bridge to Silicon Valley. Baker, who previously ran venture at National Australia Bank's whole funds management arm MLC, is tapping his Valley connections to help expose Australian startups to a "think big" mentality while potentially opening doors to later-stage investments from the US and establishing connections to global expertise and customer bases.

While the Valley connection is intended to expand Australia's venture borders, however, it simultaneously speaks to the country's VC vulnerability. If nothing else, it highlights the country's reliance on outside money to shore up the middle-stage capital needed to prop up its best companies, who can't expect homegrown investors to come through for them in the crunch. It also consolidates funding power in relatively few hands. Blackbird's competitors include just a handful of other names across the country, including Yuuwa Capital, Starfish Ventures, and One Ventures. Because Blackbird's investors are also tied so closely to many other Australian tech companies – either through the founders or shared investors –  the pool of venture money also tends to run in small circles. That means that the startup ecosystem is at risk of becoming lop-sided in much the same way as it is in Austin, Texas, where one venture fund – Austin Ventures – dominates the landscape so much that any startup that fails to gain its blessing risks irrelevance in its home market.

Baker says there's no particular reason that the fund decided on the name "Blackbird," other than the fact it sounded good. The firm contemplated calling itself "High Seas," he says, but ultimately decided that the rough-going implications of such a name might be just a little off-putting to investors who seek a point of view that's a tad more optimistic. If we were inclined to read too much into the choice of name, we might point out that in Classical Greek folklore, according to Wikipedia,  the common blackbird, a sometimes violent and territorial bird, was seen as sacred but destructive bird. Going by that information, it could be argued that Baker's firm carries with it a portentous reputation.

But then again, a similar line of thought held that a blackbird would die if it ate pomegranate. So let's not get too carried away.