A robotic unicorn helps turn PikPok into a startup again

While the world ooohs and aaahs at the $2.4 million a day that Finnish mobile game studio Supercell is now bringing in, it can be easy to overlook gaming contenders from other parts of the world. Take New Zealand's PikPok, for example. The Wellington-based studio is the maker of the Adult Swim game "Robot Unicorn Attack 2," an off-beat endless runner that is sitting at number two in the iTunes Charts for free apps, behind only Zynga's "Draw Something 2."

PikPok made "Robot Unicorn Attack 2" and another big success, the BAFTA-winning "Super Monsters Ate My Condo" for Adult Swim, but it is moving away from "work for hire" jobs and increasingly becoming a publisher of its own mobile games, including hits such as "Into the Dead" and "Flick Kick Football."

The PikPok brand is actually an offshoot of Sidhe (pronounced "she"), a 16-year-old company that built its reputation on developing console games, such as "Blood Drive," "Rugby Challenge," and "Speed Racer." That approach sustained Sidhe well until  the Great Financial Crisis, when gaming publishers and studios were forced to make cutbacks. At around the same time, the iPhone emerged, presenting a compelling new platform for gaming and distribution. After some reluctance, Sidhe decided to invest in mobile games and set up PikPok to take on the job. Since that point, the studio has almost completely moved away from console games. 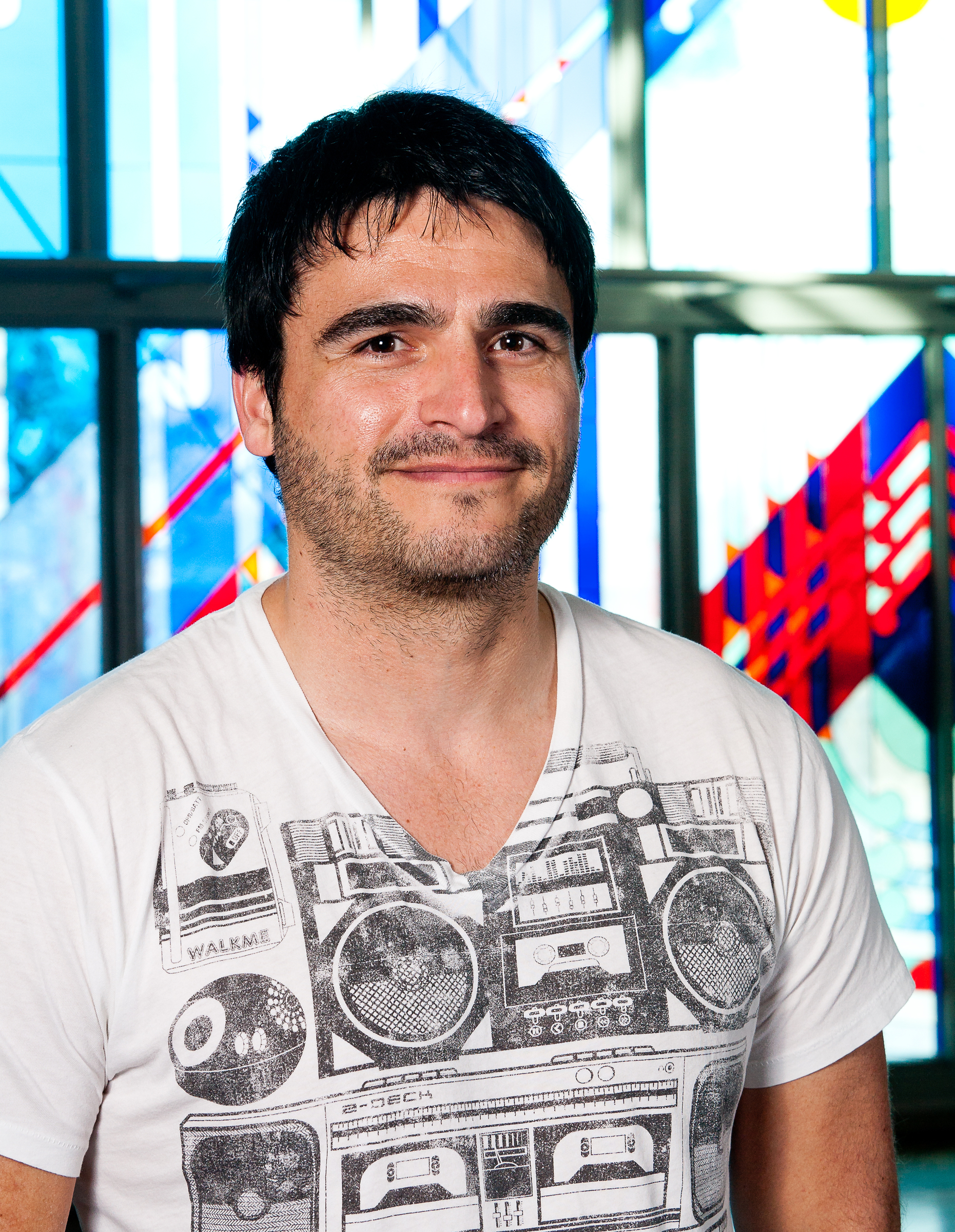 Like Supercell, PikPok's games are largely free to play and make money from in-app purchases, but, unlike Supercell, PikPok also uses a range of different ad formats, including interstitials, banners, and product offerings through Kiip. For the games it produces for Adult Swim, and other partners, which includes an upcoming game for Dreamworks, it gets a share of revenue. PikPok managing director Mario Wynands, who co-founded the company with two friends way back in 1997, refuses to share revenue numbers, but he says revenue is "growing fast."

Even though Supercell is famous for its tablet-first strategy, Wynands is determined for PikPok to be a platform-agnostic studio. He wants PikPok's games to be played on iOS, Android, Windows Phone, tablets, and on the desktop Web. While he salutes Supercell's success – its two games, "Hay Day" and "Clash of Clans" brought in more than $100 million in the first quarter of 2013 alone – he reckons the tablet-first, mobile-only strategy won't work for everyone. "There's certainly a place for that strategy, but it's very risky to put all your eggs in one basket," he says.

Wynands points to OMGPOP as an example of a mobile-only gaming company that almost ended in disaster. Famously, OMGPOP was close to bankruptcy when "Draw Something" suddenly became huge and Zynga acquired the company. Before "Draw Something," OMGPOP had had more than 30 games fail. Says Wynand: "Sometimes you just can't predict that kind of success."

The change of direction from "work for hire" to publisher, and from console to mobile, has reinvigorated PikPok, which Wynands jokes must be nearing retirement age for a gaming company. Since the financial crisis the company has been more focused and determined, he says, and now rather than fighting to survive, it's chasing new opportunities. The company went through two rounds of layoffs during the financial crisis, laying off about nine people each time. It now has about 85 staffers, and Wynand says it feels like the company is a startup again – albeit one with an established track record and a healthy revenue cushion.

"It's still hard work," says Wynand, "but it doesn't feel like a grind."

A certain robotic unicorn no doubt helps with that.