Just around the corner from a convenience store, right next door to a primary school with a plastic jungle gym in its postage-stamp playground, sitting on a residential street that is wide open for traffic that barely ever comes, a grand old house hosts one of the world’s best digital animation studios.

Here, in the quiet suburb of Miramar in Wellington, New Zealand, sits Weta Digital, the masterminds behind the special effects in such movies as “Avatar,” “The Avengers,” “The Adventures of Tintin,” “The Hobbit,” and, of course, the films that started it all, “The Lord of the Rings” trilogy. While Weta Digital has built its gold-plated reputation on those monster hits, it is also quietly contributing to a growing tech scene at home.

Actually, that weatherboarded colonial mansion, built in the late 1800s to house a correctional facility for girls, is just one of eight buildings that constitute Weta Digital’s Wellington setup, which employs 1,100 people. Weta Digital is part of a central core of film-related facilities that sprung up in Miramar when the first “Lord of the Rings” films were being made at the start of the century. It sets alongside fellow Oscar-winners Weta Workshop, Park Road Post, and Wingnut Films, all established thanks to Miramar local Peter Jackson, whose service to New Zealand’s film industry, and by extension the national economy, is so valued that the 51-year-old has been given a knighthood.

The “Lord of the Rings” films have rightly been credited with kicking New Zealand’s previously boutique film industry into blockbuster overdrive, and helping make tourism the country’s second-largest industry, behind only agriculture. The government took the movies and the promotional opportunity so seriously that it appointed a “Minister of the Lord of the Rings” for the express purpose of capitalizing on the films. Since then, it has granted special tax concessions to Warner Bros so that it would agree to film “The Hobbit” in the country, despite a protest from an actors union that claimed local actors were being treated, and paid, unfairly.

Less widely recognized, however, has been the effect that the “Lord of the Rings” movies have had on the tech industry in New Zealand, a country of just 4 million people. While the impact has been less noticeable than that on the film industry and on tourism, it has potentially long-lasting consequences for digital companies and startups in the country, and especially in Wellington. 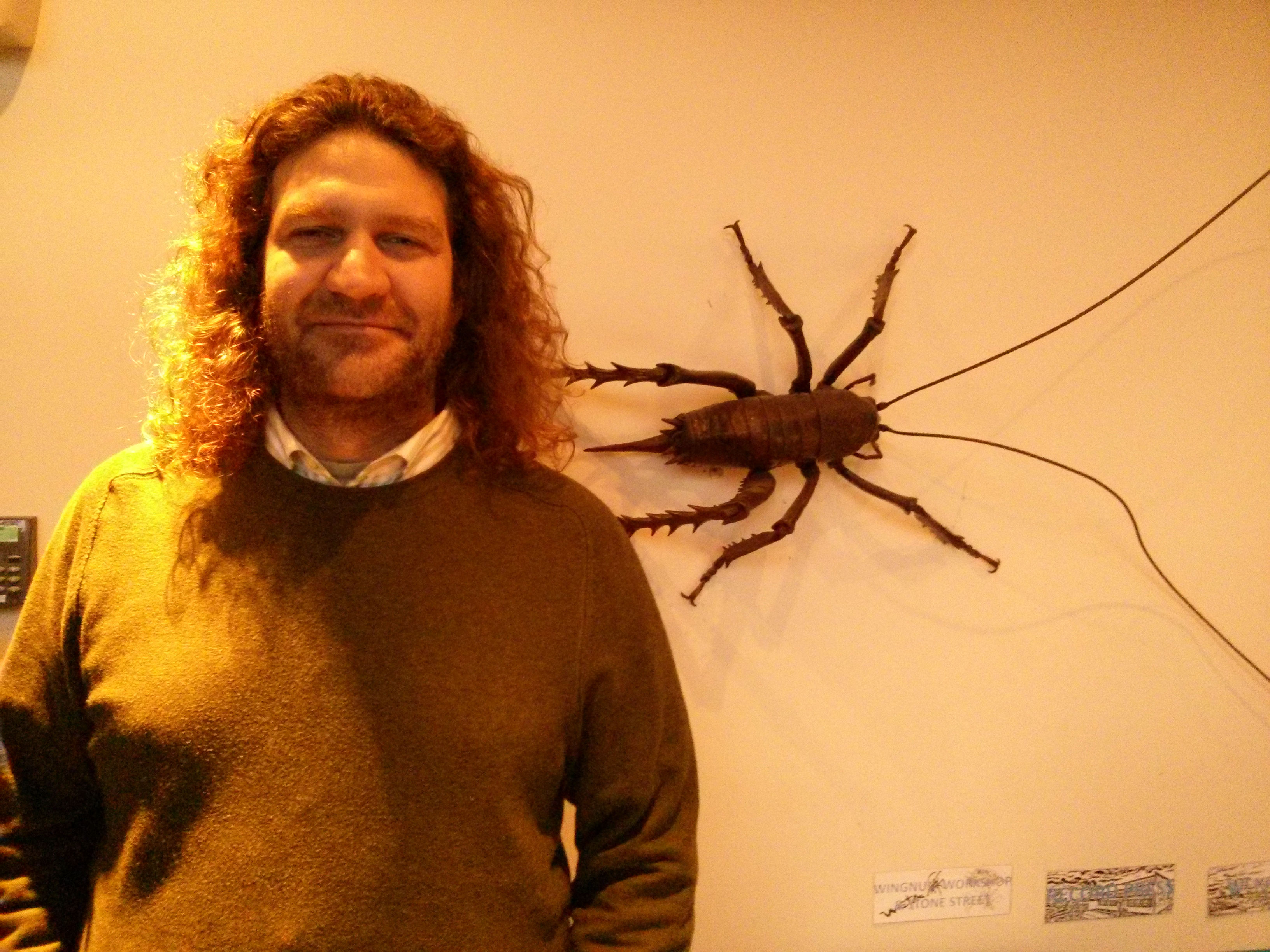 Sebastian Sylwan, Weta Digital’s chief technology officer, serves as a good example of the heavyweight international talent that the company has attracted to New Zealand, and how that can have positive spin-off effects. The long-locked, towering Argentinian, who has spent much of his life in Italy, arrived in Wellington to work on “Avatar” after setting up a $50 million visual effects facility in Italy and spending five years in Hollywood. In his three years here, he has made a point of expanding Weta’s borders beyond Miramar, reaching out to both the academic community and innovators locally and internationally in an effort to speed up the industrialization process of the visual effects industry.

Under Sylwan’s leadership, Weta Digital has helped establish a visual effects research group made up of students, professors, and PhD candidates with the stated goal of publishing four papers within its first two years. In the first year, the group produced 19, and this year the number is in the high 30s. Weta has also worked with Wellington’s Victoria University to set up a computer graphics program, for which it helped set the curriculum and sourced two professors, one of whom also works for Weta. 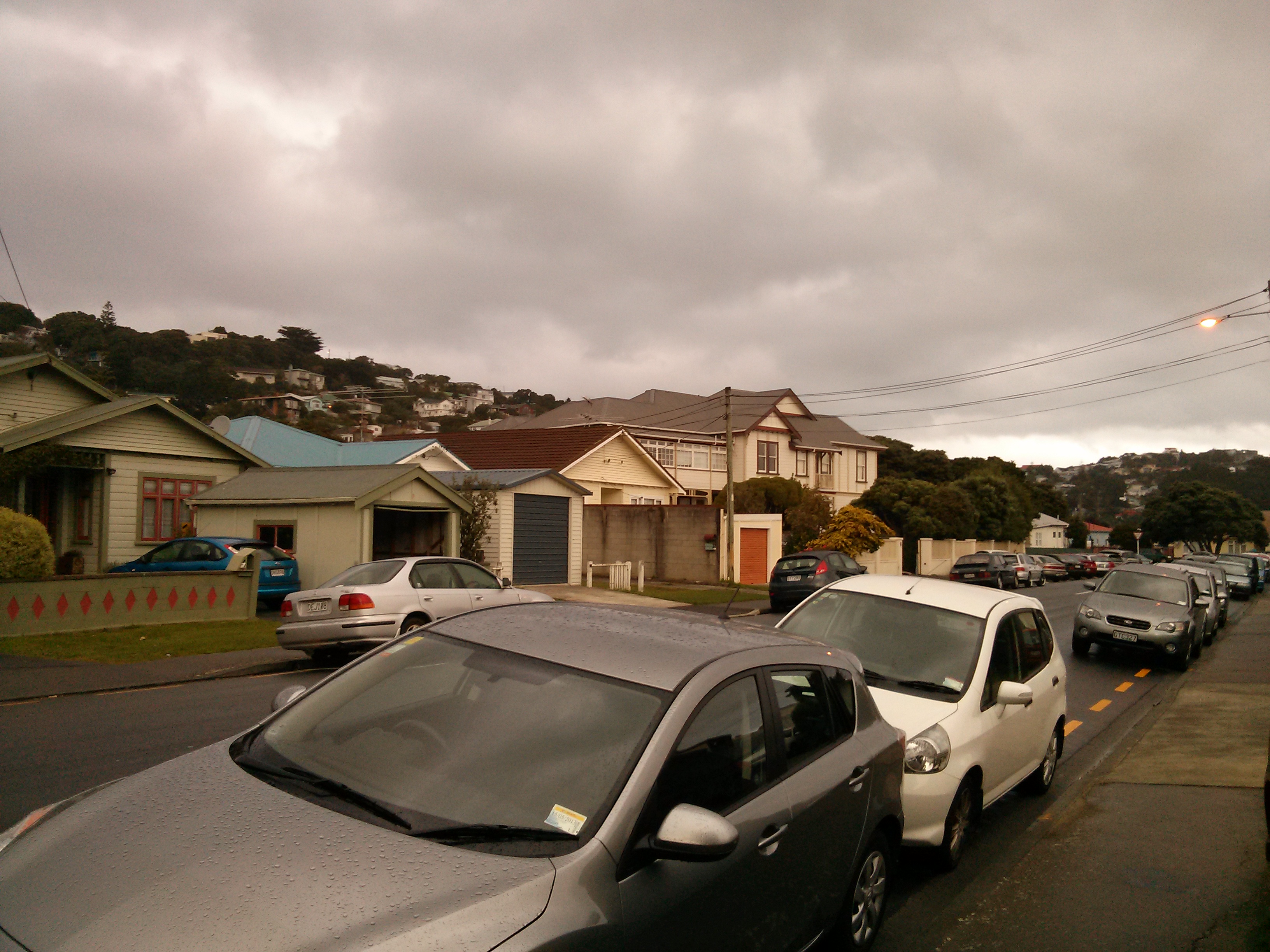 Sylwan says Weta, which is now 20 years old, is also intent on helping competing studios come up. Despite its scale, Weta can’t handle every project that comes its way, so it needs smaller studios to be able to pick up the slack and sometimes work alongside it, as well as to keep its many contractors in work between projects. “It’s not just us,” Sylwan says. “We could attract anybody. We need to be thinking for the long term.”

Weta also participates in local conferences such as Animfx, and it is a sponsor and mentor at New Zealand’s first startup accelerator, Lighting Lab. The goal, says Sylwan is not just to be seen in the ecosystem, but actually to be a real part of it. “You really need to create that excitement,” he says.

Perhaps a more tangible spin-off of Weta’s involvement in the local scene, however, is to be found in the entrepreneurs and startups it spins off. Given it’s a company that pays more than 1,000 people, this effect hasn’t exactly been huge, but it has helped give rise to companies like Factorial, which builds TV and film software for iOS and OS X, and KayneMaile, which is a seamless mesh developed by a former Weta Workshop artist, who based the product on the chainmail costumes he used to create for characters in the “Lord of the Rings” movies.

Most significantly, a former CIO at Weta Digital broke away from the company to start one of New Zealand’s most promising tech companies. Scott Houston started Green Button after realizing the need for businesses to have a push-button solution that gave them access to supercomputing power in the cloud on a piece by piece basis. After raising $4 million of seed funding, the three-year-old company now counts customers from 77 countries and was the 2011 global winner of the Windows Azure ISV Partner of the Year Award. It also partners with Amazon Web Services, Pixar, and SAP.

Like the suburban streets on which Weta Digital plies its trade, the "Lord of the Rings" effect on the tech industry in New Zealand is understated but important. Certainly, there are no fires of Mordor here yet, but the babbling brooks of the Shire may one day bubble over.