From jester to savior: How the Xbox One turned the PlayStation 4 into the white knight of console gaming

The PlayStation 4 was a joke before anyone outside of Sony had even seen the device itself. Sony announced the product during a vaguely sexist multi-hour event but didn't offer any details about the actual console -- when it would be available, how much it would cost, what it actually looked like -- besides how it had changed the controller. It was perhaps the greatest non-announcement in recent memory, and it soured expectations for the device's future, whatever it might look like.

That changed this week, when Sony not only offered the world its first glimpse at the console but also announced a whole slew of features that make the PlayStation 4 more appealing than its competitor, the Xbox One, which was poised to be a hit until Microsoft announced a number of anti-consumer policies (more on those in a moment) that seized gamers in a paroxysm of rage and worked 'em into a froth of vitriolic forum comments. Sony has managed to turn the laughing stock of the industry into the white knight (well, not literally -- every console announced in this generation is black all the way through) that will vanquish the diabolical Microsoft and restore unity to the gaming universe.

You'd be forgiven for thinking that the PlayStation 4 and the Xbox One were the same product if you were to view images of each device. Both are all-black behemoths that take the concepts of curves and soft lines and throw them right out the window. They cost about the same -- the PlayStation 4 is $399, the Xbox One is $499 -- and they both come equipped with motion-sensing peripherals that promise to turn your body into a controller. But the PlayStation 4 has won out in the court of public opinion; not because of its hardware, its platform, or any of the games exclusive to its disc drive, but because Sony has created a more consumer-friendly device than the Xbox One. 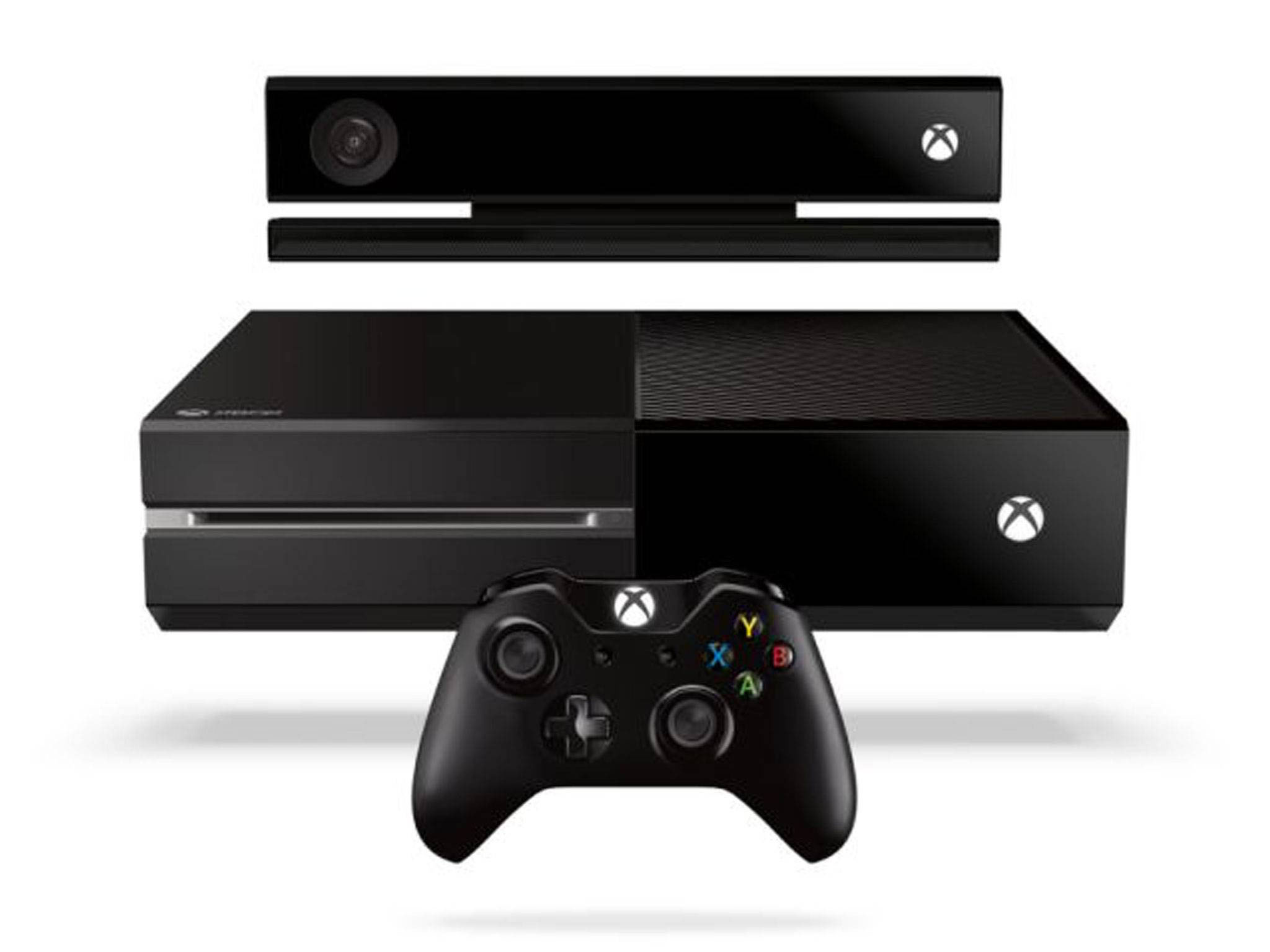 I was initially impressed by the Xbox One. Microsoft had created a compelling device that sought to transcend the "videogame console" label and become an all-purpose device meant to turn your television set into a truly "smart" platform. And then Microsoft went ahead and announced that publishers would be able to prevent consumers from re-selling games, that the Xbox One would have to communicate with Microsoft's servers at least every 24 hours in order to function, and that the device would be more Internet-dependent than I had initially hoped. (This was all especially damning in the wake of PRISM, of which Microsoft is said to have been the first participant.) Microsoft had tried to use a brand and product known mainly as a videogame console as its toehold into the living room, but in doing so it forgot to make a truly great -- or even truly consumer-friendly -- console in the first place.

The PlayStation 4, and PlayStation platform in general, are also said to be more accommodating to independent developers. Wired reported in April that indie developers are "flocking to Sony and fleeing from Microsoft," citing the "arduous approvals process" of getting a game into Microsoft's independent games marketplace and the frustration of dealing with Microsoft in general as problems for small studios. Microsoft is making life harder for both game-makers and consumers.

Sony has side-stepped all of those issues. The PlayStation 4 won't ask you to connect to Sony's servers every time you want to play a single-player game with no online component. You can re-sell your games to your friends. You can (hopefully) gyrate and game in front of the PlayStation Move, its camera-equipped peripheral, without worrying about how many of your actions are being conveyed to the NSA. And if you're an independent developer, you can get your game onto Sony's platform without the hassle of dealing with Microsoft's frustrating and arcane processes. Focusing first on being a decent videogame console might just allow Sony to make its way to more television sets than Microsoft, pretty interfaces and connections to the Windows platform be damned.