Twitter's new vanity video tool takes us back to MySpace '05

Twitter’s newest toy is a sop to teens that would be very much at home on Facebook. The social media company is announcing today that it has partnered with data visualization company Vizify to let people make animated slideshows to show off their Twitter activity.

With the tool, called #FollowMe, Twitter users can create a short video that shows a montage of moments from their recent past, such as photos shared, notable tweets, and the topics they tweet most about. It’s a very Animoto-like experience, but it takes less effort – you just need to connect your Twitter account to Vizify. If you don’t like the automated first attempt, you can do some rudimentary editing to change the photos and tweets showcased in the video, or select from one of 30 different soundtracks, provided by Rumblefish.

NBA stars Kobe Bryant and Stephen Curry have already made their own #FollowMe videos, as has “Glee” star Amber Riley. (While you can share the videos to various social networks, it looks like you can’t embed them in a post.)

As the name suggests, #FollowMe is a vanity tool. Twitter’s marketing language says that it is useful for describing your “Twitter style,” but the experience of watching someone else’s photos and animations of “when I tweet” scroll by is a fairly inane one, even when spruced up with a chintzy backup track.

It might, however, appeal to teenagers, who have proven more than willing to use tools like this on Facebook over the years. #FollowMe looks and behaves a lot like the old “My Top Friends!”-type apps and slideshows that were popular on Zuck’s social network and even pre-dated it. Come to think of it, #FollowMe is something that would fit perfectly into MySpace circa 2005.

To a lot of us, that might sound deeply unappealing, but self-absorbed teenagers who weren’t sentient during the MySpace era might find it fun. Twitter is likely doing this in an attempt to drive up its teen demographic – a tasty one for advertisers – as the networks becomes increasingly broad and more and more like Facebook: a place no longer just to follow your interests, but also a mechanism through which you can broadcast the scintillating details of your existence to an audience that really doesn’t give a shit.

The latest Pew Internet report on teens and social media showed that Twitter’s popularity is on the rise among teenagers. While Facebook is still destination number one for the pubescent set, attracting 77 percent of online teens, 24 percent are now also on Twitter, an 8 percent increase from 2011. Only 16 percent of adults, by comparison, are on the network. Those numbers tell us why #FollowMe exists. They also tell us we can probably expect more such navel-gazing apps and inania in the near future. 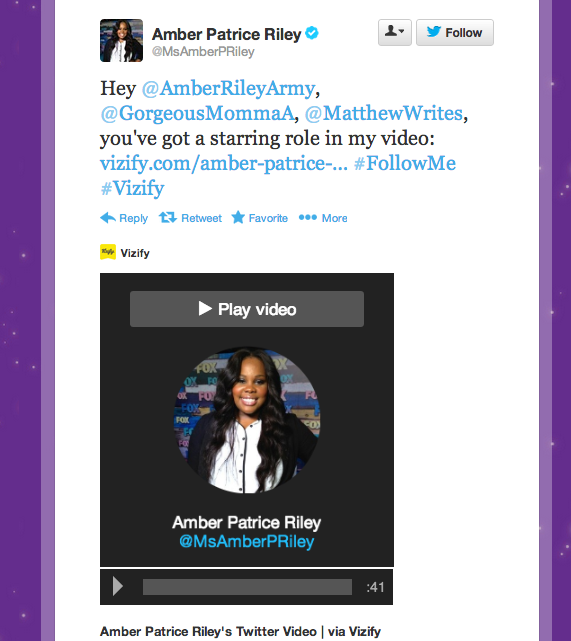 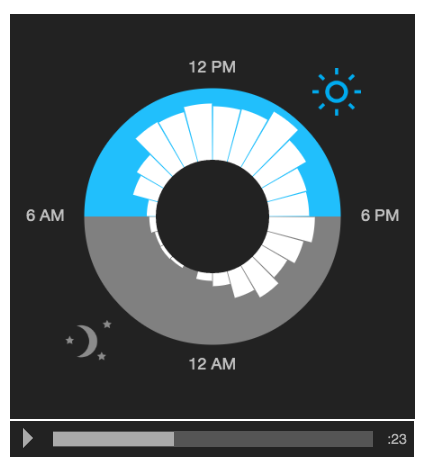 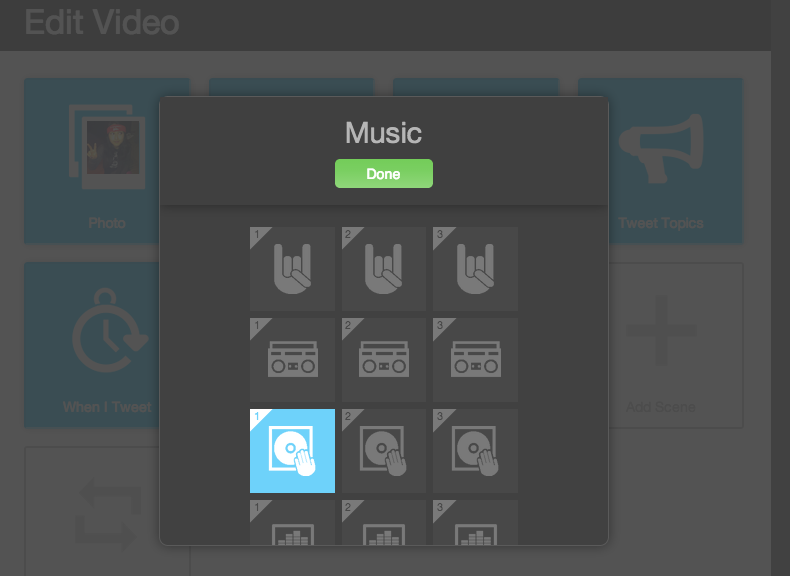