Partnering with Autodesk, GrabCAD wants to build an App Store for engineers

"Manufacturing is one of the last industries to enter the cloud," says Hardi Meybaum, CEO of Boston's GrabCAD, a community of mechanical engineers and 3D-printing enthusiasts (think GitHub for product engineers). The partnership GrabCAD is announcing today with Autodesk, one of the biggest design software companies in the world, could help change all that.

Starting today, two of Autodesk's design tools will be available within GrabCAD's cloud collaboration app Workbench, which is available on desktop computers as well as Android and iOS devices. Previously, Workbench was a tool used solely for sharing and viewing 3D designs. It was easy enough for a layperson to use, making it ideal for engineers who wanted to show customers, marketers, and other non-technical stakeholders what they were working on. But thanks to today's software integration with Autodesk, engineers can use Workbench to build and edit designs. 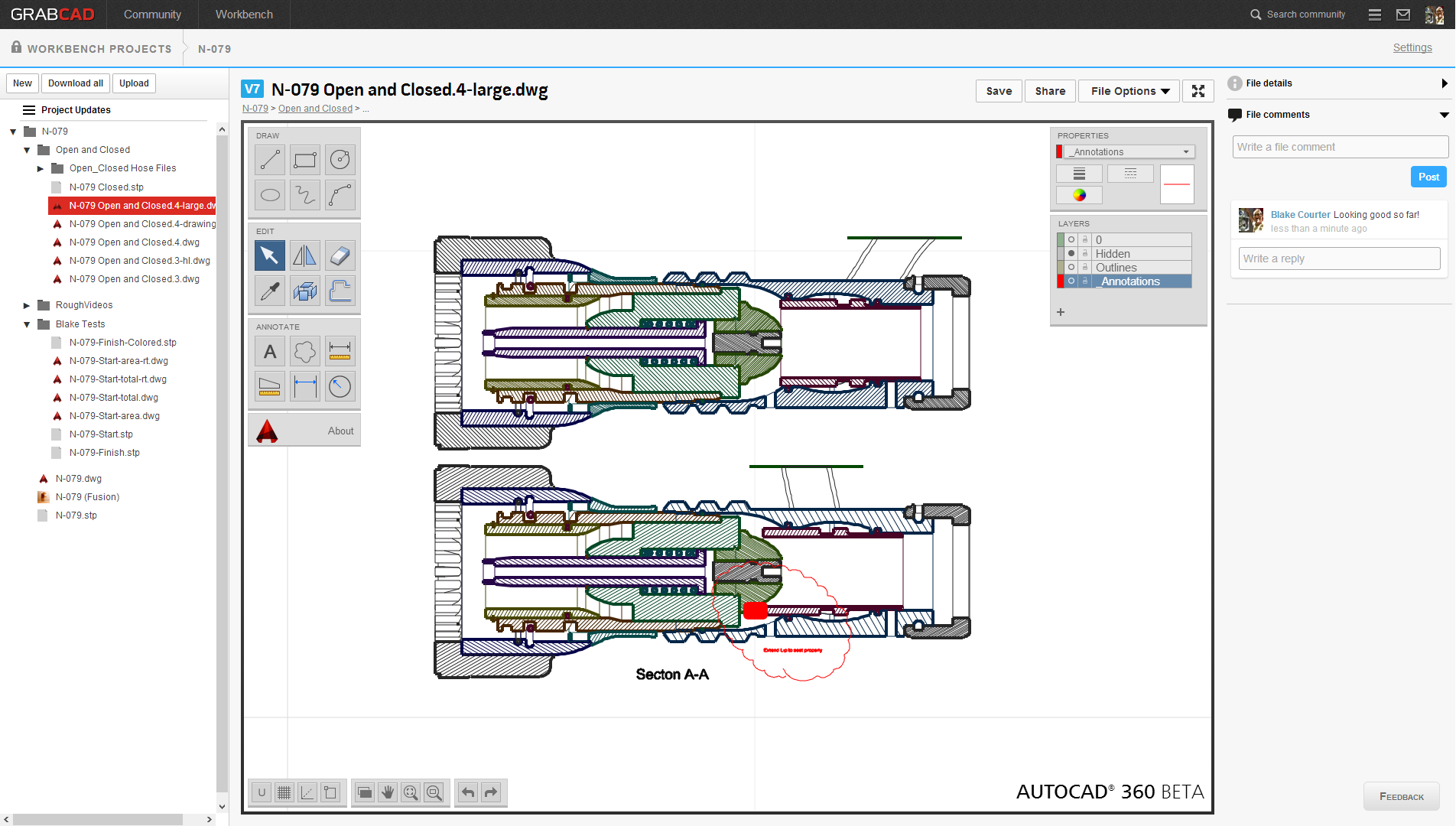 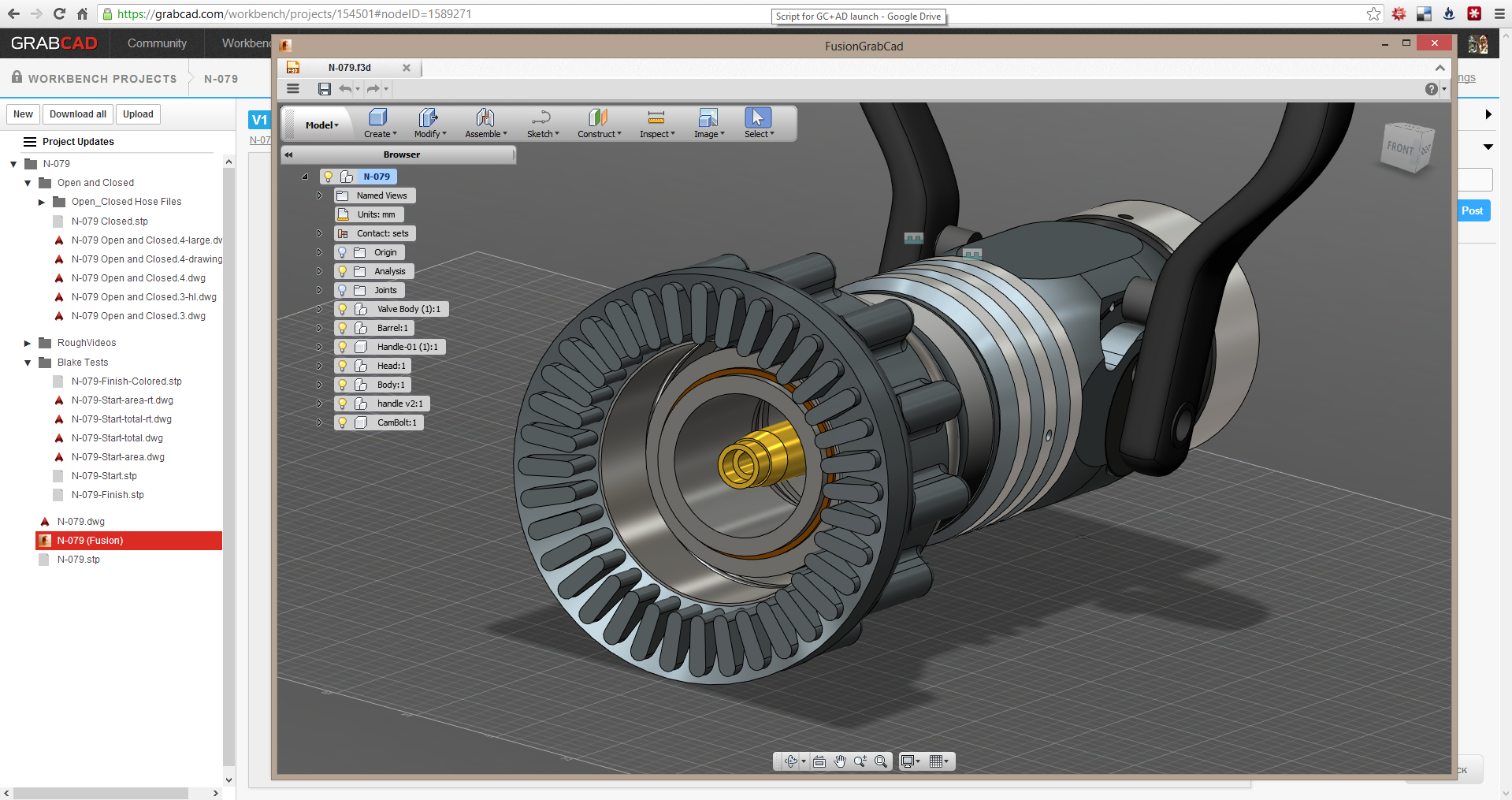 So what kinds of products can people build with Autodesk? Forget trinkets and throwaways; Autodesk software was used in the design of big projects like the Tesla Roadster and New York's Freedom Tower.

For Autodesk, a giant in the software design sector with a market cap of $7.77 billion, this partnership brings its tools to GrabCAD's already-strong community of 700,000 users. Most of these users are professional engineers, making it a sizable chunk of the market. (Meybaum draws a distinction between GrabCAD's user-base and the DIY maker movement embraced by Thingiverse). Furthermore, Autodesk's existing users can now take advantage of the collaborative and cloud-based advantages offered by GrabCAD's platform. And as for how it helps GrabCAD? The partnership is the first step in the company's grand, ambitious plan to build an App Store and operating system for engineers.

"In the next three years, we want to have every tool engineers need in their everyday job on GrabCAD," Meybaum says. "It could be three apps, it could be 100 apps."

GrabCAD brings in revenue by applying a freemium model to Workbench. The app's basic functionalities needed by freelancers and hobbyists are free to use, but larger teams and companies that require more utility and security have to pay for it. Meybaum likens it to Box's enterprise model. GrabCAD will also participate in revenue-sharing with companies like Autodesk that develop tools for its platform, similar to how Apple takes a cut from its App Store sales.

Launched in 2009, GrabCAD graduated from Boston Techstars two years later. The company has raised a total of $13.6M from Matrix Partners, Charles River Ventures, and others.