Google Glass for publishers: Silica Labs makes it as easy as an RSS tap

The app platform for Google Glass is still in its utter infancy – remember, there only about 8,000 people out there who even own the wearable device – but we're already getting an idea of how it will add an entirely new media-consumption experience into our daily mix.

So far, only the New York Times and CNN – and perhaps one or two others I haven't spotted – have news apps available for Glass, but soon it's going to be dead easy for other publications to claim their spot in front of people's right eyeballs.

Washington DC-based startup Silica Labs has built a media platform, called SimpleWing, that allows publications to transform their RSS feeds into simple news-reading experiences for Glass. You can see at the SimpleWing website that it has already started working with content from National Geographic, Hacker News, and the New America Foundation. More major media partners are on the way, including a national magazine and a prominent radio service, both of which intend to release their Glass apps in a matter of weeks.

Silica Labs, which is just a few months old and grew out of a Startup Weekend, takes RSS feeds and automatically converts them into news "cards" that live on the platform. When a Glass user is flicking through the cards by swiping the frame above his right temple, he can stop on a particular story (usually displayed as a headline overlaid on a picture) and have it read out loud. Or, if it's just pictures, he can swipe through them at will.

Silica Labs has demonstrated the utility of its technology with a separate WordPress plug-in, Wanderbee, which allows users to automatically publish photos to their blogs direct from Glass. Silica Labs cofounder Marvin Ammori has shown off Wanderbee's utility on Silica Labs' WordPress blog, featuring photos he took using Glass on a recent trip to Iceland.

Ammori's photos are really pretty, so we're going to leave you with them to get your Friday off to a good start. And now you want to go to Iceland.

(Also, not to be a dick, but does this look like something a "Segway for your face" could do?) 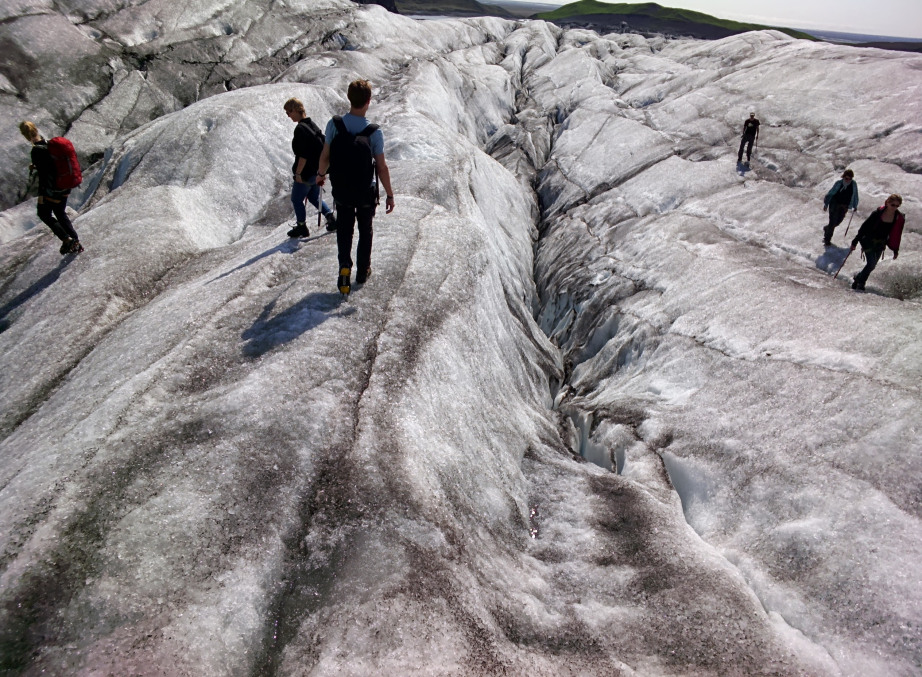 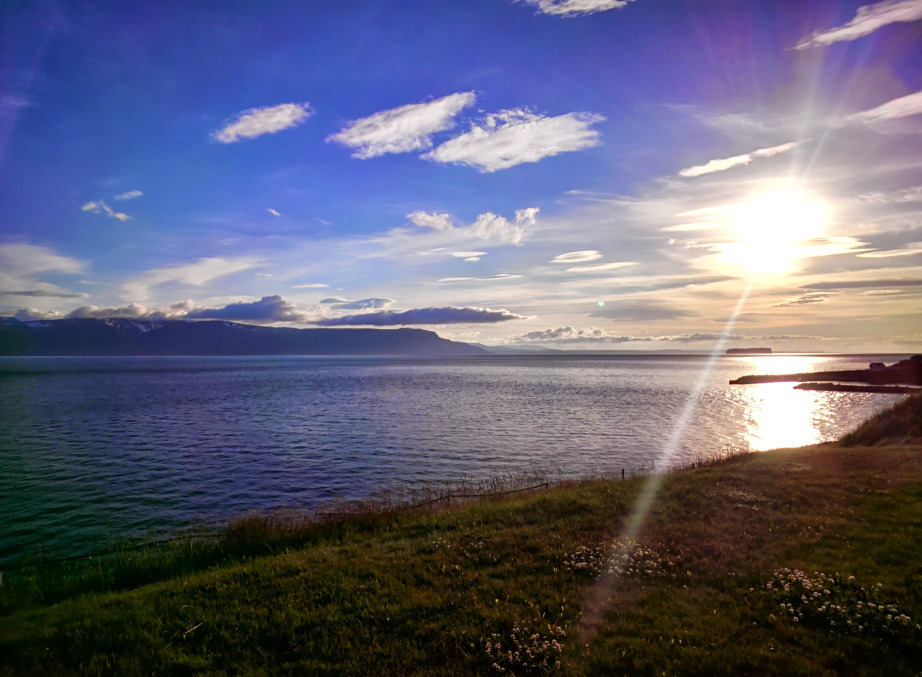 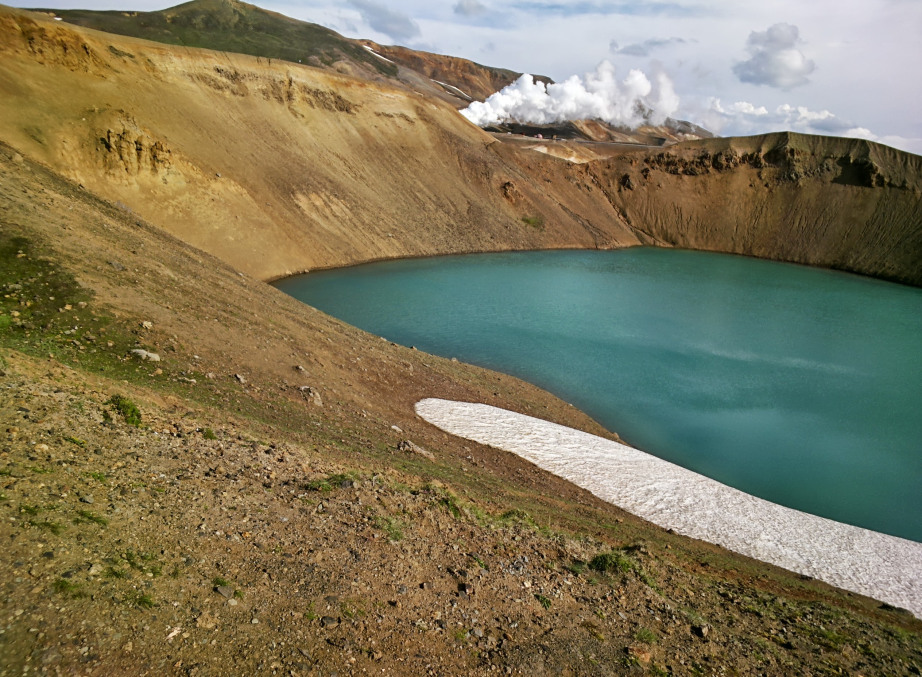 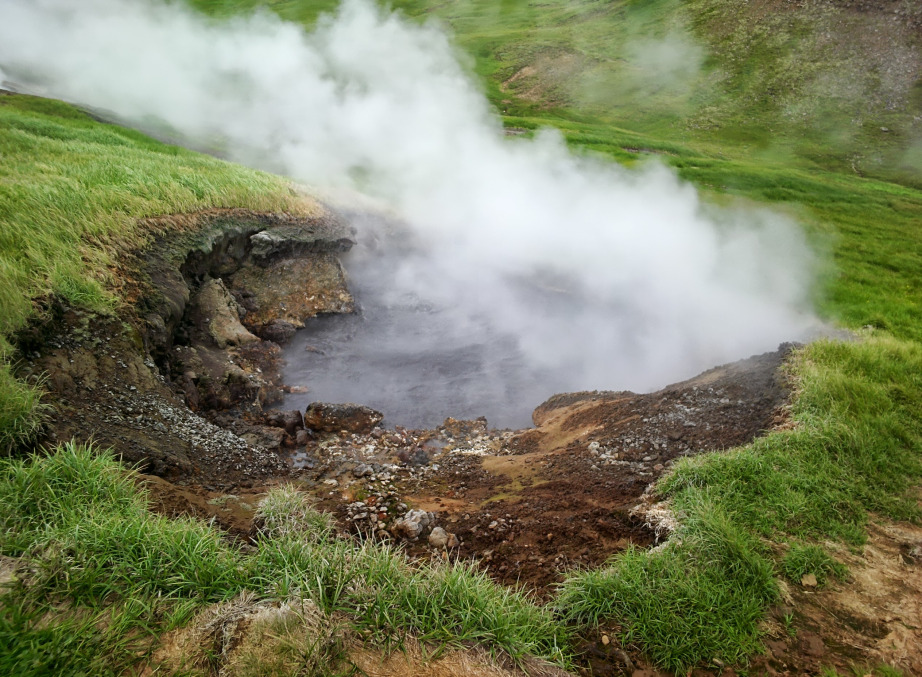 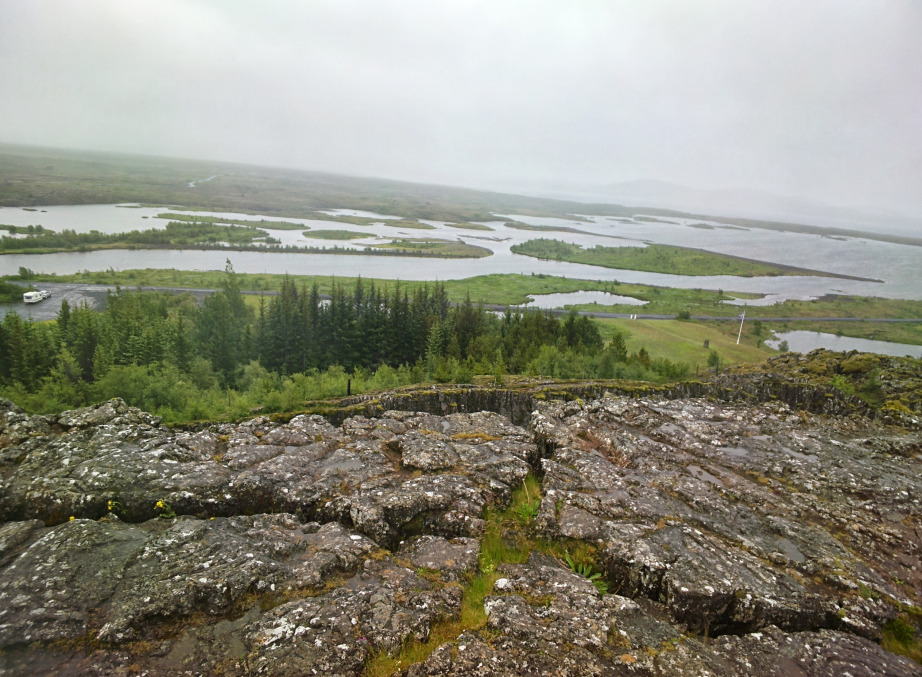 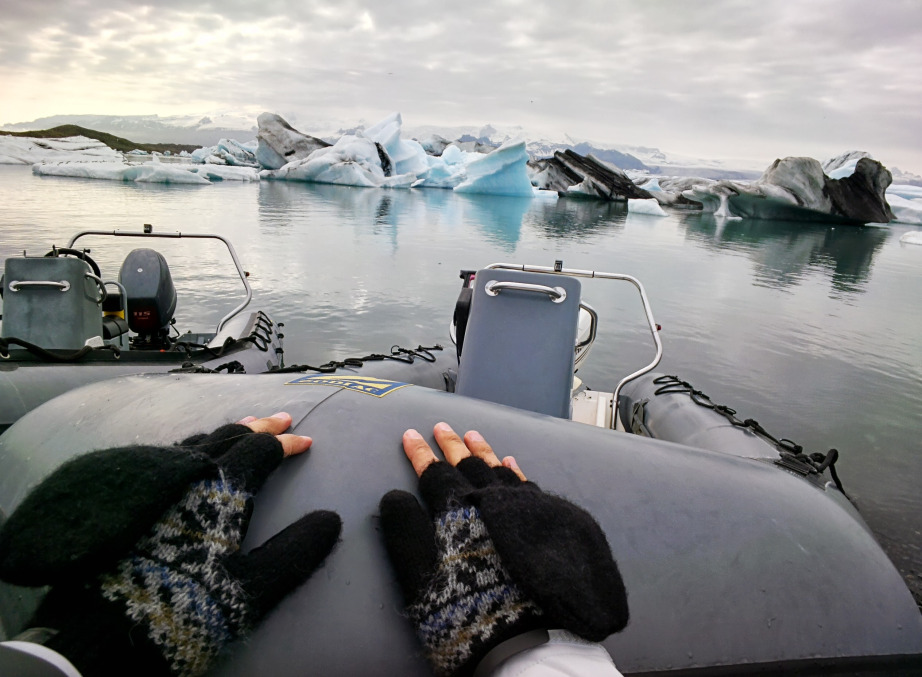 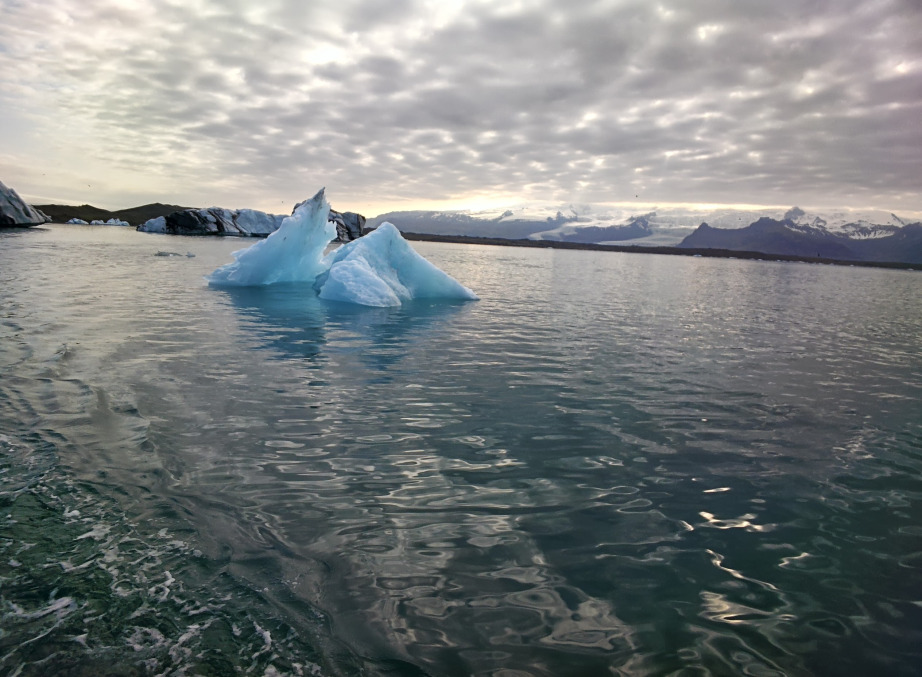