Now Xiaomi is one of the world's most interesting tech companies

The world has been talking about an Apple smart TV for years now – especially since Steve Jobs told biographer Walter Isaacson that he had "finally cracked" the perfect design – but all we've seen so far from Cupertino on that front is a set-top box. Today, Xiaomi, China's closest analogue to Apple, just leap-frogged its high-end rival by announcing a 47-inch 3D smart TV that will cost $490. It goes on sale in October and will be available in six colors.

The TV runs Android and measures just 2cm (0.79 inches) at its thinnest point. It runs on Qualcomm Snapdragon 600 processor, supports apps and games, and features a LCD display screen from LG or Samsung. It's also Bluetooth-enabled, and users can stream shows to the set wirelessly over dual-band wifi frequencies of 2.4GHz and 5GHz. 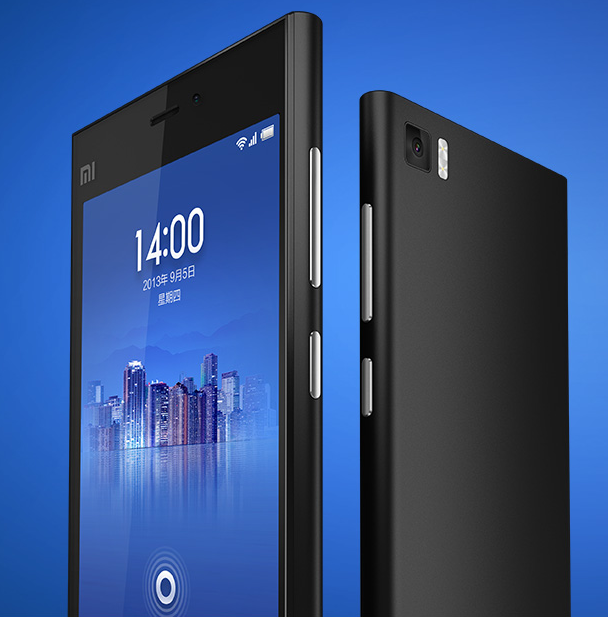 At a packed event overnight (US time), attended by former Android exec and new hire Hugo Barra, Xiaomi also announced the third generation of its flagship smartphone, a high-spec and affordable competitor to the iPhone and Samsung's Galaxy range. The new device, the Mi3, starts at $327, looks a lot like the Nokia Lumia, and is apparently 40 percent more powerful than the Mi2. It has a 5-inch display with an ultra-sensitive touchscreen that responds even to wet hands or gloves.

Like Apple, Xiaomi has prided itself on its focus to doing just a few devices really well. Unlike Apple, the company plans to makes most of its money from software services and keep the margins on its devices low. The business has been built around the Mi range of handsets, of which there have so far been only three iterations in the company's three-year history. But as it grows and gets more confident, it is branching out, first with a set-top box and the cheaper Hongmi smartphone, and now with the big, sexy prestige play: a large-screen television.

The company is privately valued at $10 billion, in part a recognition of the fact that it sits at the center of the world's largest Internet and smartphone market. But as the shock recruitment of Google's Barra suggests, the company also has international expansion plans.

In the space of three years, Xiaomi has produced a phone that is (for now) outselling the iPhone, released a smart TV that looks like it could have come from Cupertino, snagged one of Google's top executives, and earned a valuation that is almost three times as large as Uber's (a company that is a year older). If Xiaomi were based in the US, it'd be the subject of everyday conversation. But because it comes from China, it's even more interesting.

Read more about Xiaomi in the first chapter of my ebook, "Beta China: The Dawn of an Innovation Generation."