When Dave Balter sold his word-of-mouth marketing company BzzAgent to UK-based customer science company Dunnhumby for $60 million in 2011, he feared becoming just another cog in a big corporate machine. Dunnhumby, which is owned by supermarket chain Tesco, was, however, onto it.

Sensing that Balter wouldn't want to abandon his entrepreneurial inclinations, Dunnhumby agreed to set up a retail-oriented seed fund with Balter at the head. Today, Dunnhumby announced the formation of the fund, Dunnhumby Ventures, and its first three investments: InfoScout, The Shelf, and Coherent Path. 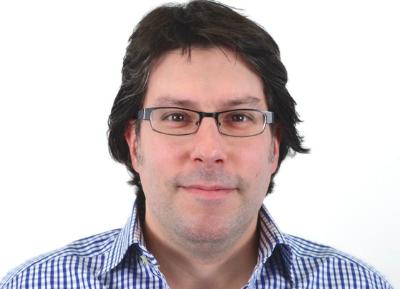 Dunnhumby plans to invest on average between $100,000 to $500,000 in selected startups that use customer data to innovate in the retail space. It's likely that the fund will make about 10 such investments per year. It isn't disclosing the size of the fund, but the math would suggest it is somewhere in the region of $5 million, at least for the first year. Dunnhumby will also provide strategic guidance and mentoring for the startups in its portfolio.

As Dunnhumby's global head of investments, Balter heads up the fund, which he sees as an antidote to the potential "career suicide" of, say, starting a fund outside the company. Balter is a leading figure in Boston's startup ecosystem, having founded five companies, advised dozens of startups, and served as a Techstars mentor. Most recently, he co-founded crowdsourced skills assessment platform Smarterer. He's also a venture partner at Boston Seed Capital.

"This is my way of feeling that working inside a big company fits with what I like to do," he says. "This is me building something."