Who is Chris Hughes? This week's PandoMonthly guest, explained

With his involvement in politics, technology, and media, a movie about Chris Hughes would probably be more interesting than a (faithful) movie about Mark Zuckerberg (I liked "Social Network," but I also liked "Jurassic Park." If you want facts, read a book).

So who is this guy? Where did he come from? And how does one guy who's not yet 30 accomplish more than most people do in their entire lives? In advance of this week's event, here's a in-depth look into the life and career of a guy President Obama once called his "Internet man." 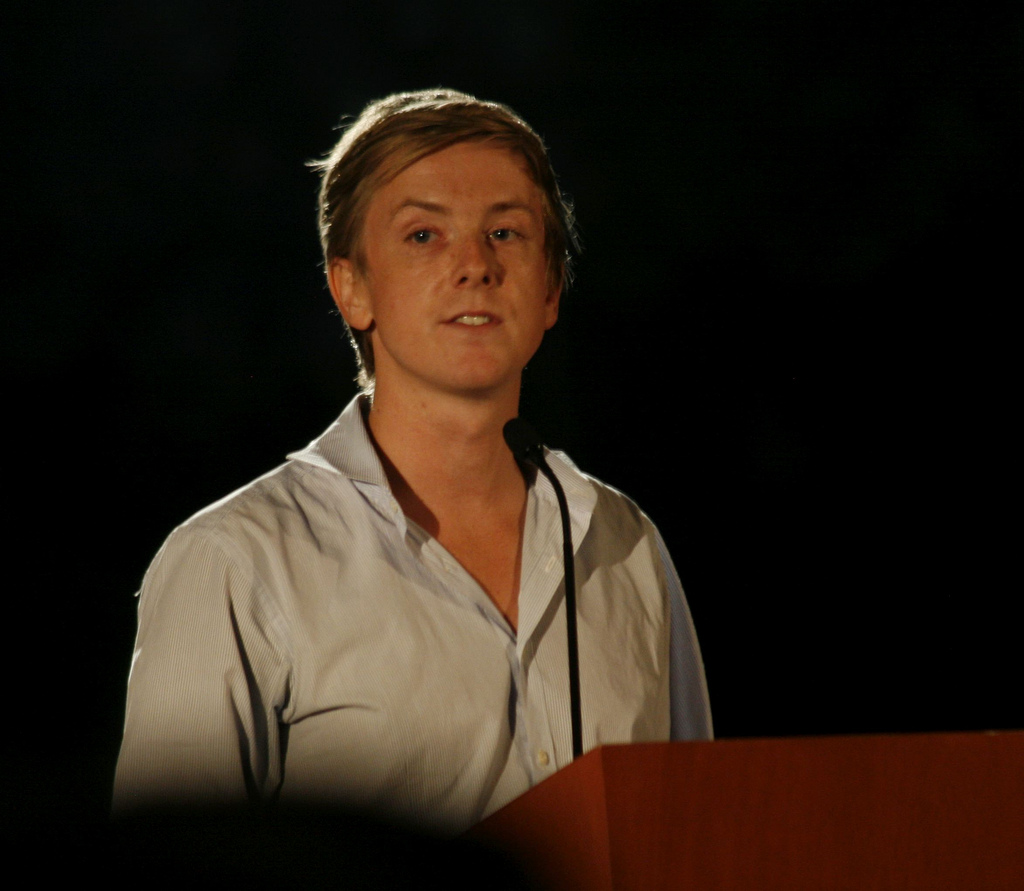 Chris Hughes grew up in Hickory, NC, population 40,093. According to Fast Company, his father was a paper salesman and his mother a former public school teacher. Looking for something more than the conservative town could offer, he applied to prep schools in secret and was accepted to Phillips Academy in Andover, Massachusetts. He told Fast Company's Ellen McGirt, "I went to boarding school Southern, religious, and straight, and I left boarding school not being at all religious and not being straight." 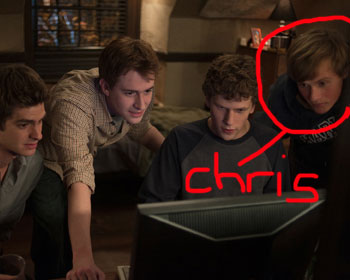 In his freshman year at Harvard, he met Mark Zuckerberg who brought him in on "thefacebook." The site was already built, but it wasn't exactly a business. Chris Hughes was no coder, anyway. His job was as chief evangelist and explainer of Facebook. He made suggestions and was "the perfect sounding board for product ideas," according to early Facebook executive Chris Cohler. 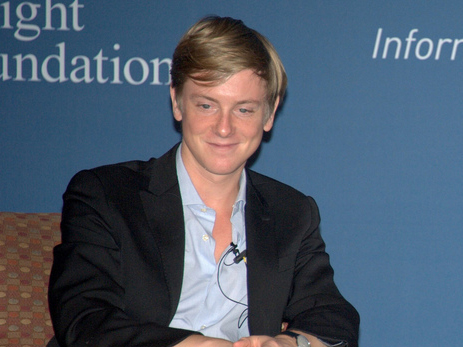 "I wouldn't have left Facebook for any other person or at any other time."

How did the then-24-year-old get hooked up with Obama?

The junior Senator made the first move. In 2006, Facebook allowed political candidates in the midterm elections to personalize their profile pages long before brands and products could do the same. Obama wasn't up for reelection but his team wanted a profile anyway. So Hughes helped set it up.

After that initial contact, Hughes and Obama saw a mutual opportunity: Obama wanted to expand his online presence ahead of a Presidential run, and Hughes wanted to expand the network potential of Facebook beyond the site itself and into the real world. A few weeks before Obama announced his candidacy in February 2007, Hughes was hired.

The rest is history.

A mixed return to startups 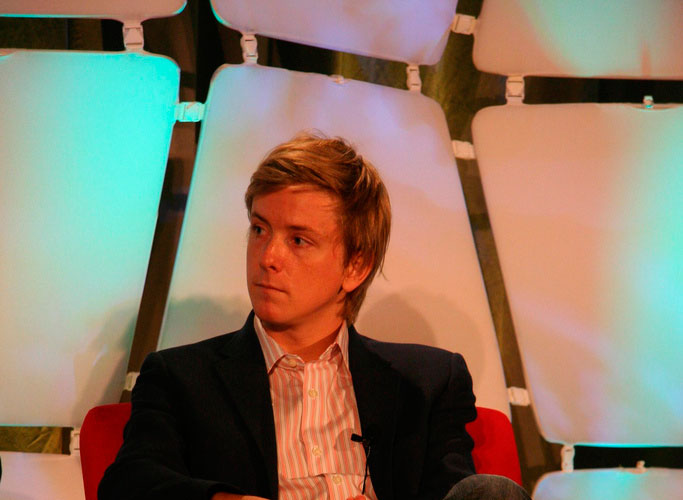 After Obama's big win, Hughes became an Entrepreneur-in-Residence at General Catalyst Partners, working with young entrepreneurs in Boston and New York. Then in 2010 he founded Jumo, a social network designed to help people find, evaluate, and donate to causes. Hughes sold Jumo to GOOD the following year. It wasn't exactly a blockbuster exit. After raising $3.5 million in grant money, Jumo reportedly sold for just $62,221.

During this period, Hughes also became a board member at the Knight Foundation, which sponsors innovation in journalism, and was an early backer of a mystery project called Cloud Tiger Media which would later become Upworthy.

Ups and downs at the new New Republic 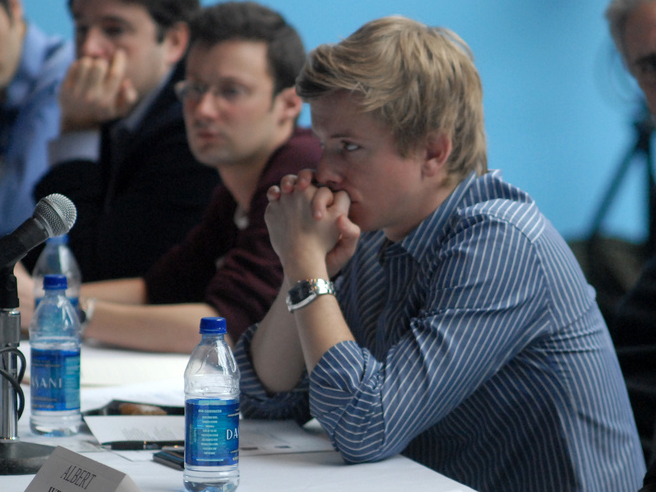 In March 2012, 28-year-old Chris Hughes bought the 98-year-old magazine the New Republic and became its editor-in-chief. Since then, the company has hit new records for web traffic, doubled its staff, opened a second office in New York, redesigned the print version, and re-launched the iPad app and website.

But it hasn't all been cake and champagne. Hughes took heat for passing on an epic article by Steven Brill about the problems with America's health-care system. Instead, Hughes ran an interview with President Obama for the cover while Brill took his article to TIME, where it was pretty much universally-praised by the New Republic's target audience of progressives. Brill called Hughes a "liar" for simultaneously pursuing the Obama interview while announcing his commitment to Brill's healthcare story. "It was something you would do if you were really drunk and ran the college newspaper," he told Huffington Post. Meanwhile, journalist Timothy Noah, who was sacked by Hughes, told Politico that his former boss "might be a young man with more money than sense."

No one said running a magazine in 2013 was easy. And it's hard to argue with the boost to web traffic since Hughes took over. The question is, will it be enough?

Expect Sarah Lacy to ask about this, the early days of Facebook in the dorm rooms of Harvard, the time he spent turning Obama into the most viral of presidential candidates, and much more at this Thursday's PandoMonthly in New York. Tickets are still available.