How does "shownership" play into the iPhone horse race?

The new iPhones have now been on sale for a week. Every aspect of the new products, from their hardware and software to their security implications and prices, has been carefully scrutinized by a tech press eager to continue the perpetual horse race known as the modern smartphone market. The only difference is that this time an iPhone is competing not only with every other smartphone on the market, but with another iPhone as well.

Some expected the iPhone 5c to be more popular than the iPhone 5s, at least partly because its colorful plastic casing will allow owners to show the world that they own Apple's newest product. (The New York Times helpfully dubbed this thinking "shownership.") Then the iPhone 5s pulled ahead of its plastic-backed counterpart, suggesting that consumers cared more about new features, like a fingerprint scanner or improved camera, than they did about the color of their new device.

Now, a week later, the Localytics ad network reports that the iPhone 5c is gaining in popularity around the US. It hasn't yet matched the iPhone 5s' popularity, but it's gaining. As much as I disdain perpetuating this horse race, it might be interesting to consider why the iPhone 5s had an early head-start, and why the iPhone 5c might eventually catch up. 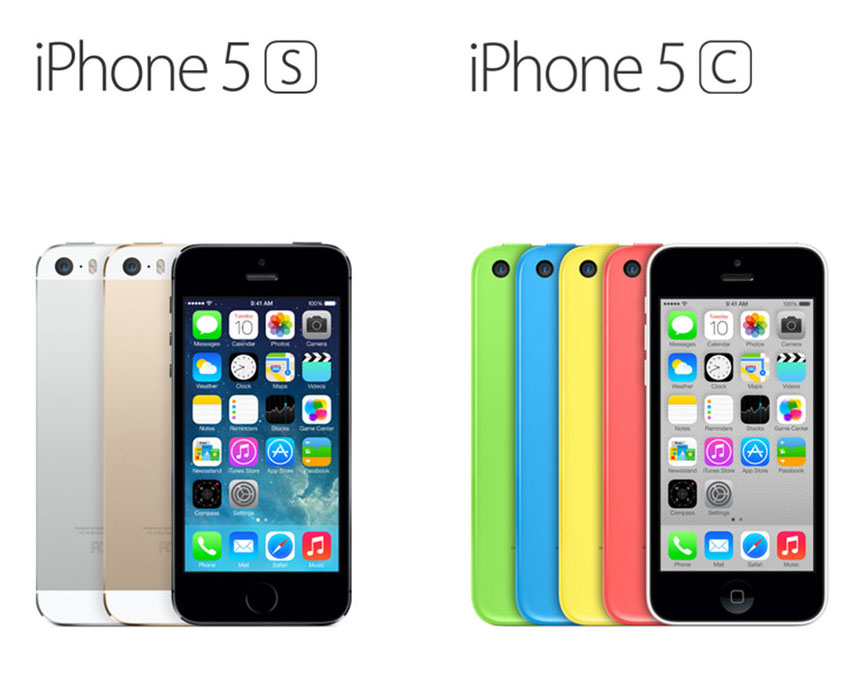 Perhaps the simplest explanation is that the new hardware of the iPhone 5s, which comes equipped with a fingerprint scanner and an improved camera, is more appealing to early adopters than the iPhone 5c, which is basically an iPhone 5 with a different case. The people who read liveblogs of Apple's events, trade in their old phones for a new device, and wait in line for hours (or hire someone else wait for them) are likely to be the same people who prefer new features and future-proof hardware over a colorful shell.

Another explanation might be that shoppers hunting for the gold-backed iPhone 5s, which proved to be immensely popular during the new iPhones' debut, are settling for the iPhone 5c when they learn that the objects of their desire are in short stock. Purchasing the gold-backed iPhone 5s is the only way to get Apple's latest-and-greatest while showing off that you actually, well, have Apple's latest-and-greatest. Failing that, people who judge themselves based on their ability to show off their smartphones might be opting for the iPhone 5c instead of the boring, why-does-it-look-the-same iPhone 5s.

The iPhone 5c's price probably doesn't hurt, either. Despite collective hand-wringing spurred by Apple's decision to price the iPhone 5c as a mid-tier smartphone instead of a budget device, the phone does cost half as much as its counterpart. (On-contract, that is.) For the average consumer, who probably doesn't care much about the iPhone 5s' 64-bit processor or the M7 coprocessor, that price difference -- combined with the colorful backing, of course -- might make the iPhone 5c an appealing option.

It's just like any other horse race: any number of variables could cause one contestant or another to pull ahead, fall back, or close the ground between it and its competitor. Now, for the first time since the original iPhone introduced the modern smartphone market, we all get a chance to see how an iPhone competes against an iPhone. It might not have the most exciting conclusion -- Apple "wins" no matter what -- but at least it's marginally more exciting than the Apple-Samsung race we've been watching for the last year.